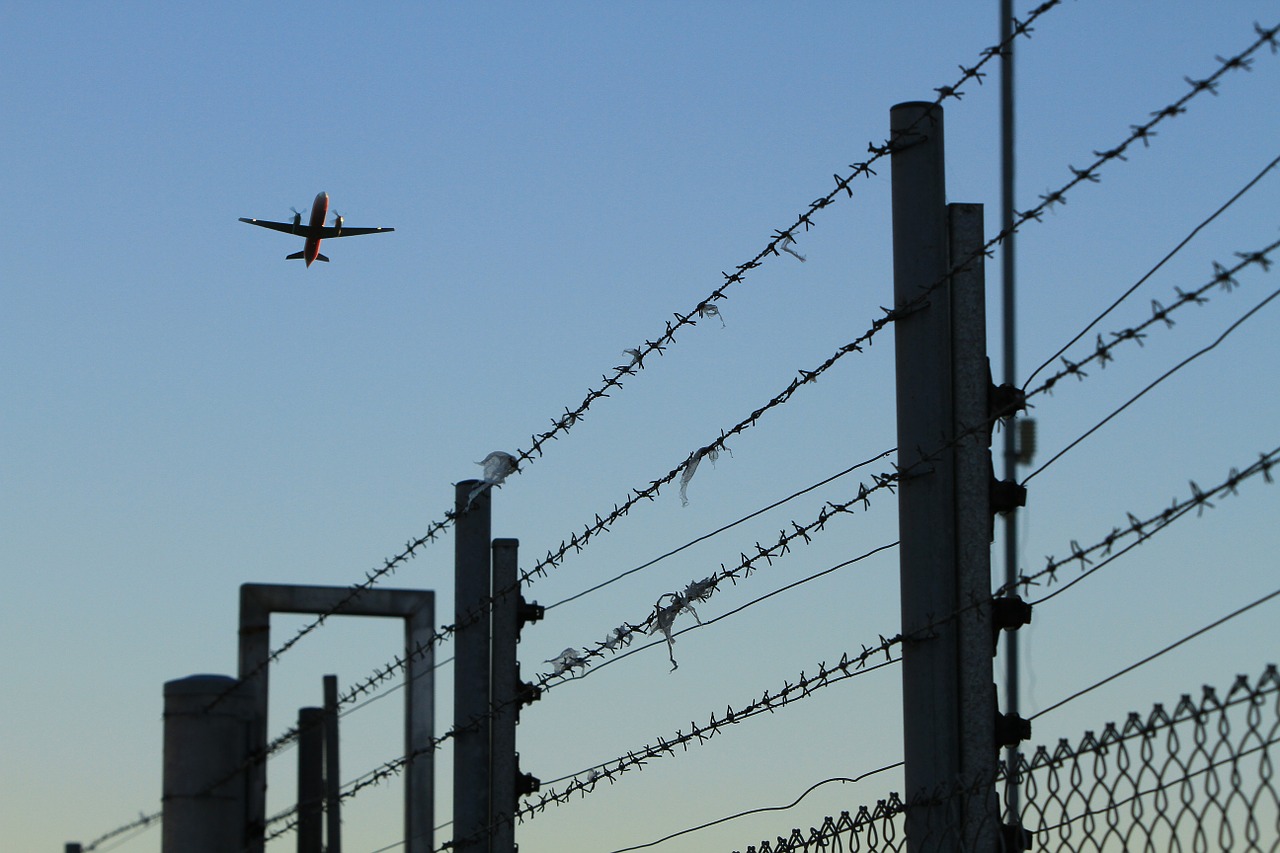 Home Office charter flights still involve too much physical restraint of the migrants being removed, according to a watchdog’s annual report.

Overall, the report says, returnees were generally treated fairly. Recent change to the removal process — including a new contractor, Mitie, taking over and returnees getting an information handbook — were for the better.

But it highlights multiple exceptions where migrants were treated badly. Recorded incidents included:

In general, the monitors “did not observe consistent compliance with policy” when it came to use of force and restraint. Around one fifth of returnees — 58 out of 293 observed — were physically restrained in some way. The use of restraint varied wildly from flight to flight.

While Home Office policy says that there is a presumption against restraint, in practice staff were told “don’t be afraid” of using it.

Migrants being removed to other European Union countries under the “Dublin” system had a particularly hard time of it, since they were ending up in another unfamiliar environment rather than their home country. The Home Office had promised to brief its staff properly about the stress experienced by these returnees, but monitors saw no evidence of this happening.

Monitors expressed particular concern about a woman with epilepsy and brain injury, who was removed to Islamabad with little thought given to her onward journey from the airport.