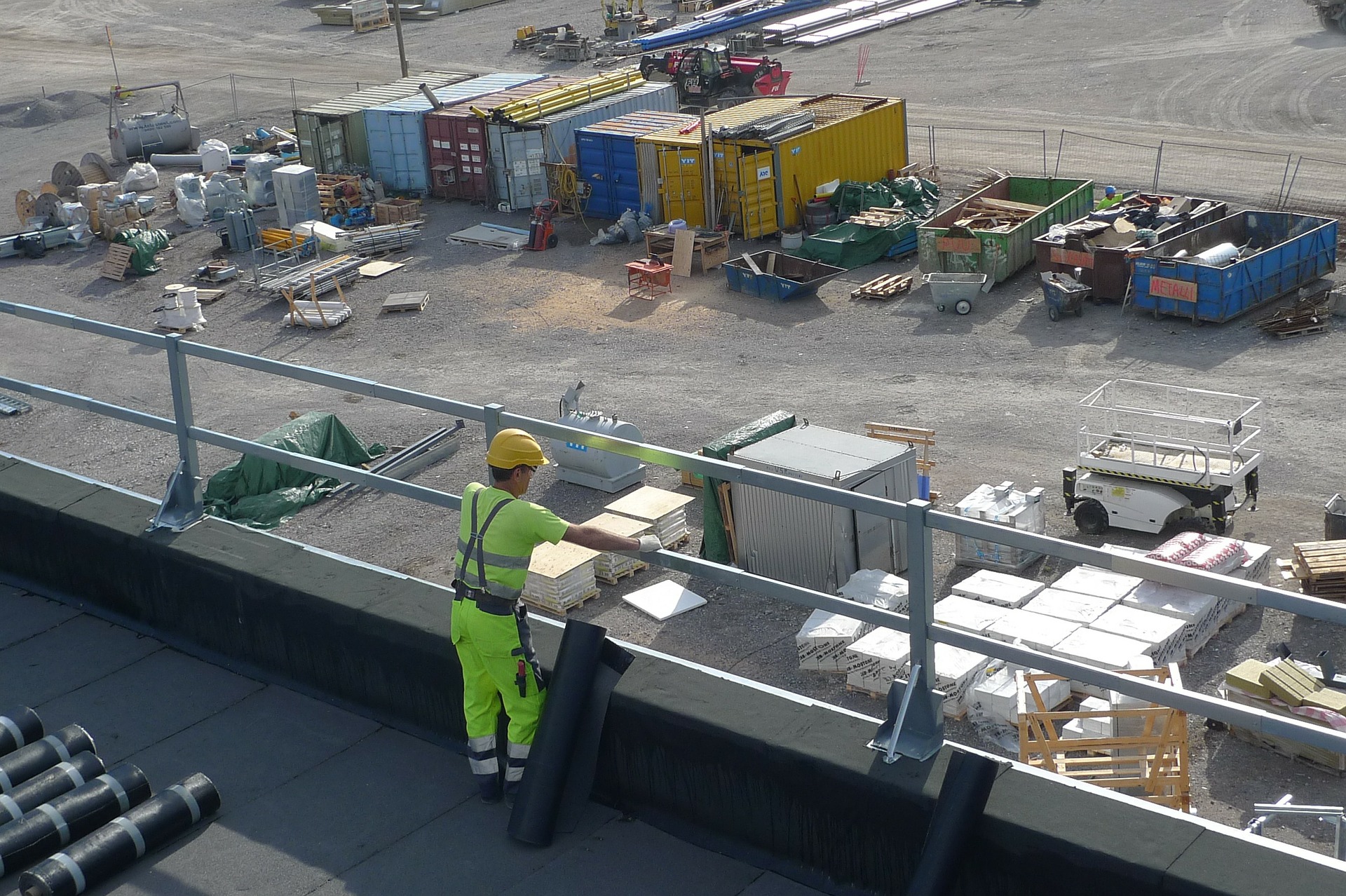 The number of new visas is starting to make heads spin. The government’s announcement of a route for HGV drivers and poultry workers comes hot on the heels of a new employment route for Graduates which opened in July. Next year will see at least two more new visas launched, High Potential and Business Mobility.

The overarching Points Based Immigration System of work and student visas is still less than a year old. With the Immigration Rules groaning under the weight of new appendices, the work-based immigration system is already starting to look like a hot mess. And the list of industries facing recruitment crises and calling for sector-specific visas of their own — social care, hospitality, vets, IT — is only growing.

If the government is serious about tackling the recruitment crisis, it should do something more fundamental than rushing out still more new and ill-thought-through visa categories. It needs to critically assess whether the system as a whole is capable of handling these unprecedented challenges.

So before the next understaffed industry hits the headlines, and officials start brainstorming visa names, here are a few suggestions of where to start.

1. Sort out the sponsorship system

Brexit means businesses have to resort to the Points Based Immigration System if they want to hire from the European Union. The majority of work visas — including the new HGVisas and poultry permits — require sponsorship.

Sponsorship works by restricting the pool of people who can apply for work visas and the types of roles they can take up. This rigidity means that the system cannot readily adapt to labour market challenges.

The roles that can be sponsored are limited to those reaching certain skill and salary thresholds. Within the sponsorship system, jobs are categorised level of academic attainment via the Standard Occupational Code system. The focus on a job’s education level shuts out “lower-skilled” roles, such as HGV drivers, which have revealed themselves as essential to everyday life. It also devalues manual jobs, which require years of specialised training but very few qualifications: precisely why British workers cannot be expected to quickly fill the void.

Even when the government attempts to move away from the sponsorship model, it falls into the same pattern. The incoming High Potential route will allow migrants to apply on the basis of their own characteristics rather than the type of job they are going to do. But it is pitched at “applicants who have graduated from a top global university”, alongside a new version of the Innovator route for “high-skilled, globally mobile innovation talent”: an elite segment of the workforce, irrelevant to growing list of workaday jobs the UK is desperate to fill.

Employers also have to go through the bureaucracy of having to apply for and secure a Home Office sponsor licence. Once in place, licence holders must adhere to onerous reporting and record-keeping duties. There are severe penalties for even minor infractions. The Home Office is overhauling the sponsorship system and has plotted out a “roadmap” for reform. This promises to alleviate some of the burden on employers — but compliance will still be “central” to sponsorship, indicating that meaningful change may be some way off.

The Home Office should broaden the sponsorship system, allowing employers to recruit based on the roles they need, not on arbitrary skill or salary levels. This means putting compliance concerns to one side and showing a degree of trust that employers, applicants and market forces will make the system work.

The government’s offer to HGV drivers of a paltry three-month, non-renewable visa reveals an inherent problem in immigration policy-making. It carelessly assumes a ready stream of people eager and willing to work in the UK who won’t be put off by the inhospitable, and at times downright hostile, visa system.

With signs that the supply of both EU and non-EU migrant labour is dropping significantly, and the number of industries struggling to fill roles growing, this complacency is starting to appear dangerously misplaced.

The visa system is often a shock to those who encounter it for the first time. The application process frustrates and antagonises workers who have to fill out lengthy and intrusive forms listing long-forgotten trips and medical treatment. Insisting that applicants sit an English language test when their employer is perfectly happy that they have the language skills to do their job properly feels pointless, and rather petty. Requiring workers who have, by definition, contributed to the life of the nation for years to pass the Life in the UK test to get settlement is just daft.

These hurdles can leave workers feeling unwanted and unwelcome. With free movement allowing EU nationals to work unhindered across most of Europe, the sheer effort required to work long-term in the UK is going to tempt workers to look elsewhere.

Relying on the UK’s historic draw is therefore not a viable long term option. The Home Office should look critically at what we offer foreign workers — not just what they offer us — and see whether this matches up to what is available abroad. Failing to do this risks the UK being left behind.

I know, I know: this has been said many times before. But it bears repeating. The immigration system is exorbitantly expensive for applicants and employers alike.

It can cost a British business close to £5,000 to sponsor an overseas worker for three years. This is over ten times the rate in some European countries. The government has promised a review; a significant drop in costs is needed if the UK is going to compete for workers.

Given that free movement of workers is off the table, the government needs to come up with a better plan than knee-jerk announcements of new visas. This is an opportune moment to do some long overdue soul-searching about the government’s general attitude to work-based migration. When you need them more than they need you, a reset is needed. We now need an immigration system that reflects this new reality. 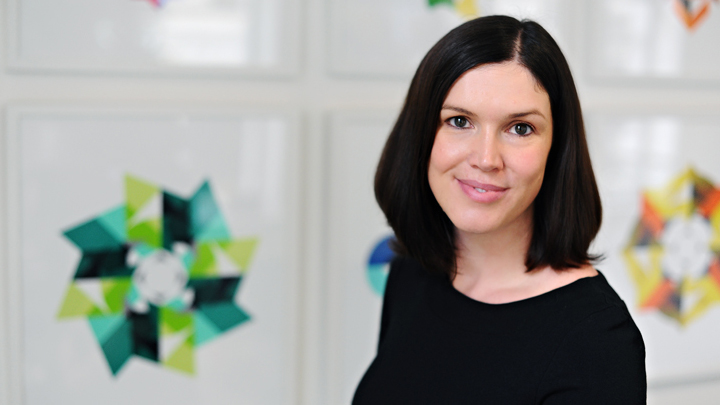