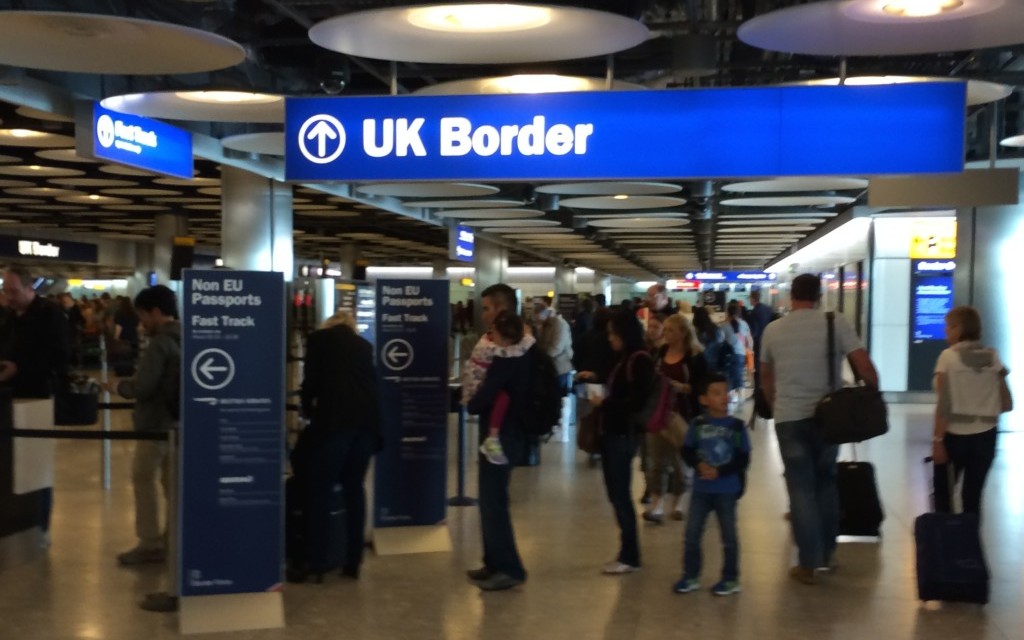 HGVisas: what do we know so far?

The government has announced that HGV drivers and poultry workers will be eligible for temporary visas from next month. The policy represents a shift from the firm line against “low-skilled” immigration post-Brexit. Here is what we know about it so far — including some direct responses from the Home Office.

There are two government press releases outlining the plan. The first was made public on Friday night. It said:

… 5,000 HGV drivers will be able to come to the UK for 3 months in the run-up to Christmas, providing short-term relief for the haulage industry. A further 5,500 visas for poultry workers will also be made available for the same short period, to avoid any potential further pressures on the food industry during this exceptional period.

Recruitment for additional short-term HGV drivers and poultry workers will begin in October and these visas will be valid until 24 December 2021.

It did not give any more detail, but did say that these workers will come under an “existing visa scheme”. The second announcement on Sunday then referred to the family of visas known as Temporary Worker:

Up to 5,500 poultry workers will be able to work in the UK ahead of Christmas 2021. This will be delivered through the Temporary Workers route.

In the first version of this article, published this morning, that was about all we knew. But the Home Office has now (6.30pm) answered some questions we submitted earlier in the day.

Thanks to this helpful response, we know that:

The new visas for HGV drivers delivering food and poultry workers will come under the existing seasonal workers route framework. This visa is a time limited once-only provision which recognises the extraordinary set of circumstances facing the UK food supply chain.

The Seasonal Worker route is one of those visas in the Temporary Worker family. It is currently limited to certain agricultural workers: those in “edible horticulture”, to be precise. I imagine that opening it up to this new cohort will require an emergency change to the Immigration Rules.

Note also the reference to the “food supply chain” and to HGV drivers “delivering food”, specifically. As a reader points out, this suggests that eligibility for HGVisas will be restricted to drivers in that one sector. If so, the measure is not designed to help with the present petrol pump crisis as has perhaps been assumed, and is instead looking ahead to making sure there is food in the shops at Christmas.

At present, Seasonal Worker visas are valid for up to six months. We knew from the press releases that the intention was to give drivers/poultry workers an even shorter stay, and the Home Office has now confirmed that unambiguously. We asked, perhaps a trifle optimistically:

Is it the intention that these visas will all expire on 24 December, or is that maybe the deadline for applications under the scheme and the visas will last for three months from the date they’re granted?

Recruitment will begin in October and visas will be valid until 24 December 2021.

The good news is that people should not be expected to leave on Christmas Eve or face the wrath of Immigration Enforcement. Under Seasonal Worker there is a 14-day grace period for someone to leave the UK after their permission to work has expired.

A third important feature of Seasonal Worker is that employers cannot sponsor visas directly; that is restricted to a handful of agencies. As the relevant guidance says:

SE2.5. To be allowed to apply for a licence to sponsor Seasonal Workers you must be an overarching body (scheme operator) which is:

• endorsed by the Department for Environment, Food and Rural Affairs
(DEFRA) to be an approved scheme operator, and

2E2.6. Individual employers and organisations are not eligible for a sponsor licence on this route, even if they are licensed as a sponsor on other routes.

The Home Office has now confirmed to us directly that the same will go for the desired 5,000 drivers and 5,500 poultry workers:

The use of the Seasonal Worker framework, only shorter still, makes these very temporary visas indeed. A light-touch alternative, pointed out by Ian Robinson over the weekend, would have been an immigration concession whereby drivers and poultry workers could turn up at the border and ask for a stamp granting temporary permission to work. Such a concession is in place for sheep shearers, although I doubt it is taken up in the numbers desired for this new scheme.

So restrictive is this scheme in its confirmed design that the suspicion must remain that it is not really intended to be workable and exists mostly to make bad headlines go away.

This article was originally published on the morning of 27 September and has been substantially updated over the course of the day, including to take account of the Home Office’s post-publication response. Our thanks as ever to the press office for their assistance.