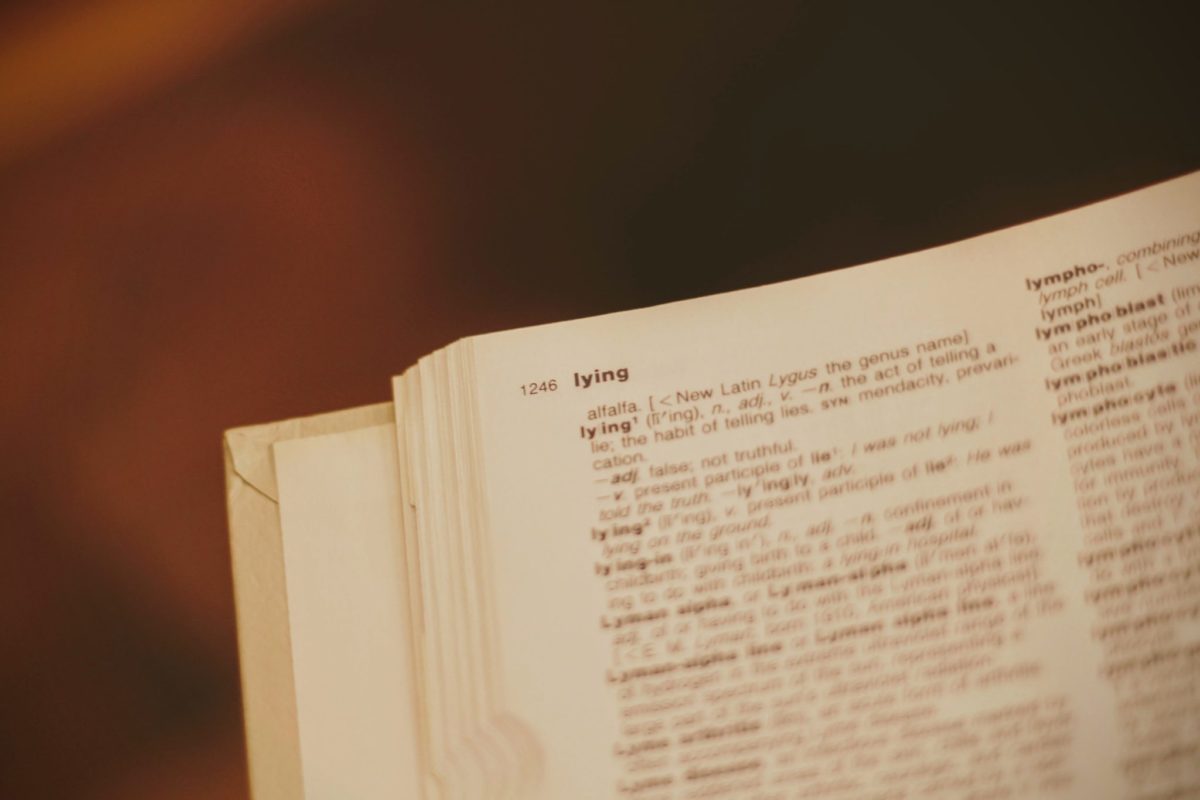 The problem with “credibility” as a concept in asylum cases

Whether or not a person is telling the truth about past events often becomes the central issue in many asylum claims. Sometimes this is appropriate. The question of whether an asylum seeker will face a real risk of being persecuted in future does in some cases turn on the truth or otherwise of key elements of the asylum seeker’s account of past events. If an asylum seeker is lying about being a political activist, for example, but claims future risk of being persecuted because of their past and perhaps future political activities, it will usually (but not always) be necessary to consider whether the asylum seeker is telling the truth about their past history.

All too often, though, the refugee status determination process degenerates into unfocussed consideration of the general “credibility” of the asylum seeker. As the Court of Appeal recently noted, some asylum examiners show signs of evolving their own distinct subculture around the meaning and interpretation of this word:

The term “credibility” is used a good deal in the context both of asylum appeals and of decisions whether a person is a victim of trafficking, and we have detected a tendency to treat it as having some special technical meaning. But in truth it connotes no more than whether the applicant’s account is to be believed.

Decision-makers tend to compare the account given in an asylum claim against a stock narrative delivered by a notional and unconsciously idealised model refugee. This idealised refugee would:

Many of these assumptions about refugee behaviour have no basis in reality and, in any event, are conflicting or even mutually exclusive. There is, for example, no research on refugee decision-making which suggests that the place or timing of a claim for asylum is in any way relevant to the well-foundedness of the case to be a refugee as defined in Article 1A of the Refugee Convention. There is plentiful research, though, showing that a traumatised individual is less, not more, able to recount past events accurately, particularly traumatic events. Similarly, the widely-held belief that a truthful witness is a consistent witness is simply a myth. Regrettably, here in the United Kingdom it is hard to escape this mindset because some of these imagined attributes of the idealised refugee are built into legislation in the form of section 8 of the Asylum and Immigration (Treatment of Claimants etc) Act 2004.

Even the underlying assumption of the idea of “credibility” — that a person who lies about one thing may well lie about other things — may well be of limited usefulness in asylum claims made by desperate, vulnerable individuals. As Lord Dyson has commented:

The consequences of failure for those whose cases are genuine are usually grave. It is not, therefore, surprising that appellants frequently give fabricated evidence in order to bolster their cases.

An analogy has been drawn with the “Lucas direction” sometimes given by judges to juries in criminal trials in the United Kingdom: “people sometimes lie, for example, in an attempt to bolster up a just cause, or out of shame or out of a wish to conceal disgraceful behaviour from their family”. While the analogy in asylum cases is not exact, the point is relevant, and it is also true in the refugee context that “the significance of lies will vary from case to case”. Decision makers or judges who approach their task using these unfounded assumptions based on the generalised notion of ‘”credibility” are therefore liable to adopt a sceptical and even cynical mindset when deciding claims. This has been described as a “culture of disbelief”.

A nebulous notion of the general “credibility” of the asylum seeker as a person can become a distraction from the real issue under the Refugee Convention: whether there is a well-founded future risk of being persecuted. Assessing the plausibility of a case based on good quality evidence about the country concerned is a far preferable way forward.