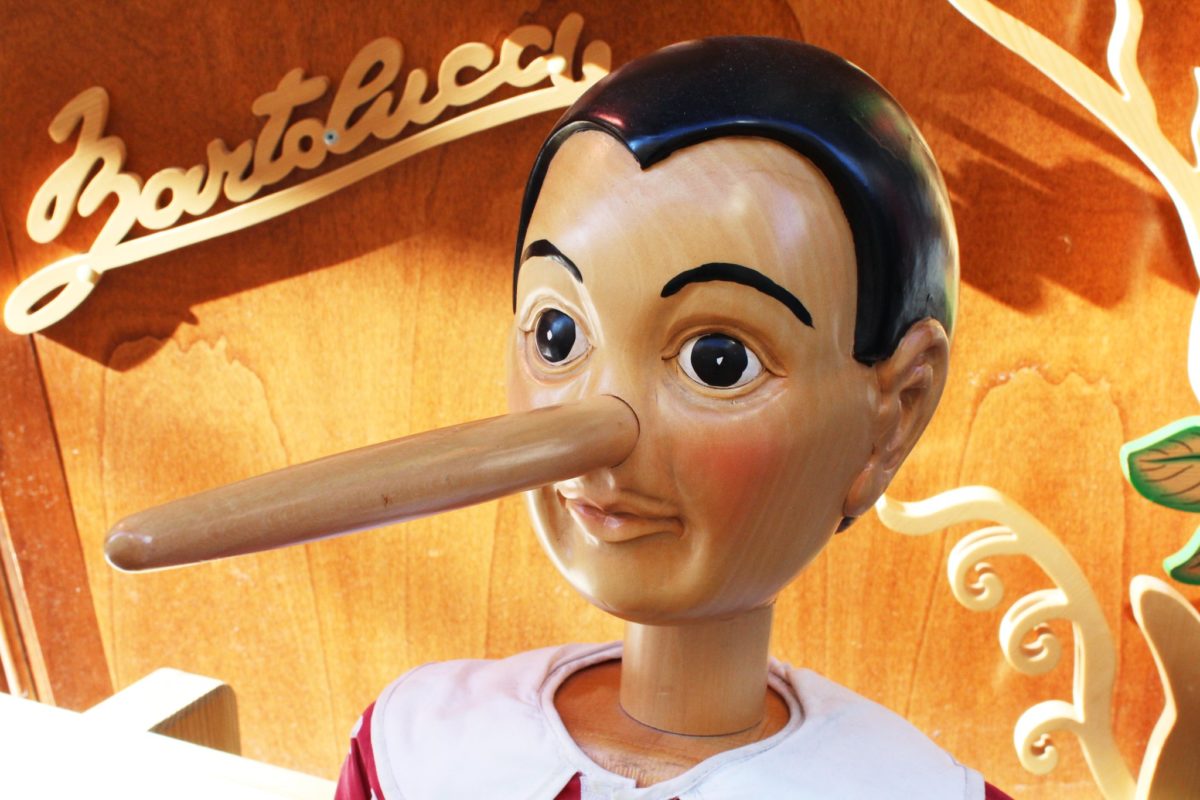 A solicitor who failed to make immigration applications on behalf of 17 clients and faked an entire judicial review to cover his tracks has been struck off.

The Solicitors Disciplinary Tribunal found that Christopher Ka Ki Cheng had “failed to make or progress” immigration applications on behalf of 17 clients as promised, leaving them high and dry. In another case, he had faked emails and other documents about a client’s judicial review, when no such judicial review ever existed.

Mr Cheng, who at the time was working for Farani Javid Taylor Solicitors, admitted multiple breaches of regulatory rules and said that he was “extremely remorseful”.

The tribunal found that his conduct had caused “very significant” and “entirely foreseeable” harm to vulnerable clients, adding that it “represented a complete departure from the probity required of all solicitors”.

Mr Cheng had been with Farani Javid Taylor since 2010, completing his training contract there in 2014 and eventually becoming “Head of China Desk”.

The problems began in April 2015 and lasted until July 2017, when Cheng left the firm, according to an internal investigation later confirmed by a forensic investigation officer from the Solicitors Regulation Authority. A review of client files found that in 17 cases, Mr Cheng “failed to open a client file and/or failed to make or progress the client’s immigration application, despite telling the client that he would do so”.

A “typical” example was summarised by the SRA as follows:

It is not clear whether the client’s immigration status was allowed to lapse completely in all 17 cases, although it seems likely. Nor does the judgment state whether any were able to salvage the situation. That would have been made more difficult by the fact that Mr Cheng “misled many of his clients about the status of their immigration applications”. Being unaware that anything was wrong, they were “unable to take steps to seek to rectify [his] failures”.

The most extreme example was the subject of separate charges. Client AS had leave to remain expiring on 20 July 2016. Mr Cheng led him to believe that an application to extend leave had gone in on 1 or 2 June 2016. In fact it was not made until 16 August.

This seems to have been just about within the 28-day grace period that applied at the time, although the judgment does not mention this. In any case, the Home Office certainly deemed Mr Cheng’s client an overstayer: “on 2 November 2016, a Home Office official attended AS’ workplace, claiming that AS’ leave to remain had expired and he therefore had no right to work”.

Instead of ‘fessing up, Mr Cheng doubled down. He seems to have maintained the fiction that an in-time application was made and embroidered it with a fake judicial review against the Home Office for delay in deciding it. To back it up, the tribunal found, he forged or doctored six different documents:

The tribunal was shown “compelling evidence” from the people whose signatures were purportedly on the documents and emails that they had been falsified. Mr Cheng did not deny it.

He did, however, advance “some points of mitigation including about the management of the Firm”, expressing remorse for his actions and apologising “for any adverse impact” on his clients.

Justifying its decision to strike him off, the disciplinary panel pointed out that “the misconduct was planned with some care”. It noted that Mr Cheng

was in a position of trust given the vulnerable position of his immigration clients who had placed their trust about matters affecting their livelihood and potentially the ability for their families to remain in the UK in the Firm and the Respondent. The Respondent had some degree of experience at the time, and the misconduct was in such basic and fundamental issues that any solicitor should be in no doubt as to the impropriety of the actions found proved.

It added that “the harm to client AS, and to 17 other identified clients, was obvious, very significant and in many cases potentially deeply distressing given the nature of the legal work concerned”. In addition to the strike-off, the tribunal made an order for £15,000 in costs in favour of the SRA.