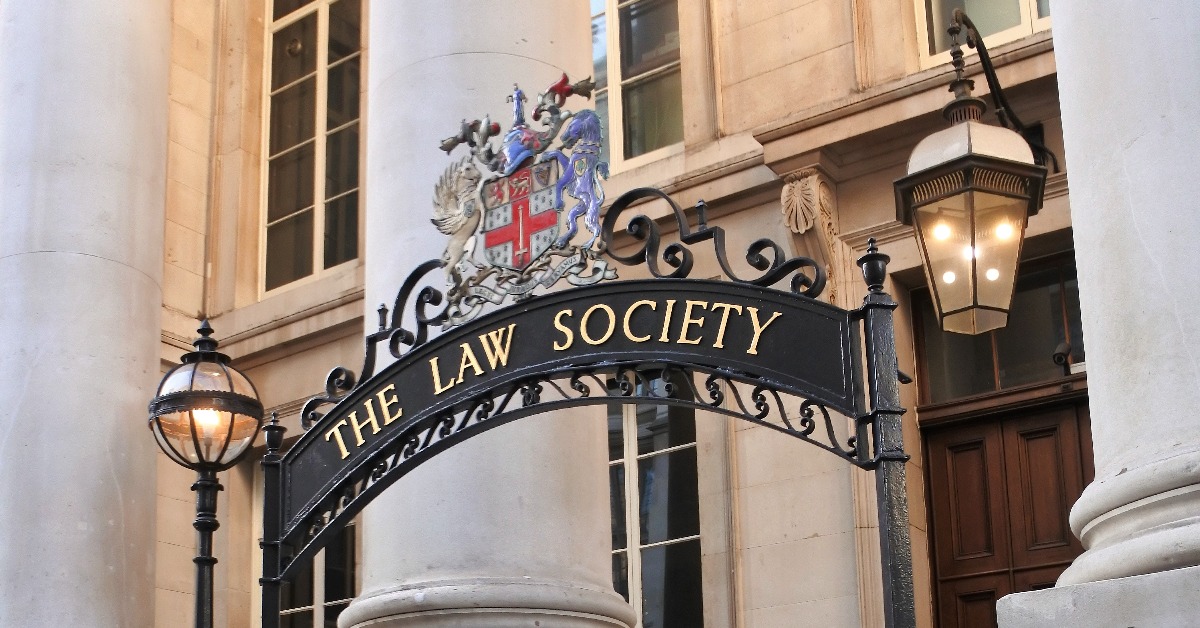 Two thirds of British people oppose the government’s Borders Bill plan to deny proper residence rights to certain refugees, according to the Law Society of England and Wales.

A Law Society poll of almost 2,000 people, carried out on 1 March, shows that a clear majority support refugees who enter the UK illegally keeping the same rights as those arriving by government-approved routes.

At the heart of the Nationality and Borders Bill is a proposal for differential treatment of refugees based on how they make their way here. The UN Refugee Agency calls this a “direct breach of the Refugee Convention” and the House of Lords has voted to strip it out.

“The Lords have made valuable changes to the Bill, most importantly removing punitive measures that would so severely disadvantage refugees just because they arrive in the UK without prior permission,” Law Society president I. Stephanie Boyce said.

“We’re really concerned that if Lords amendments are rejected by the Commons the Nationality and Borders Bill may not comply with international law or uphold access to justice for refugees”.

The polling question was “Do you think refugees who have to take clandestine routes to reach safety in the UK should have the same or fewer rights than refugees who are brought here by the government?” Almost two thirds of respondents (65%) said “the same rights”.