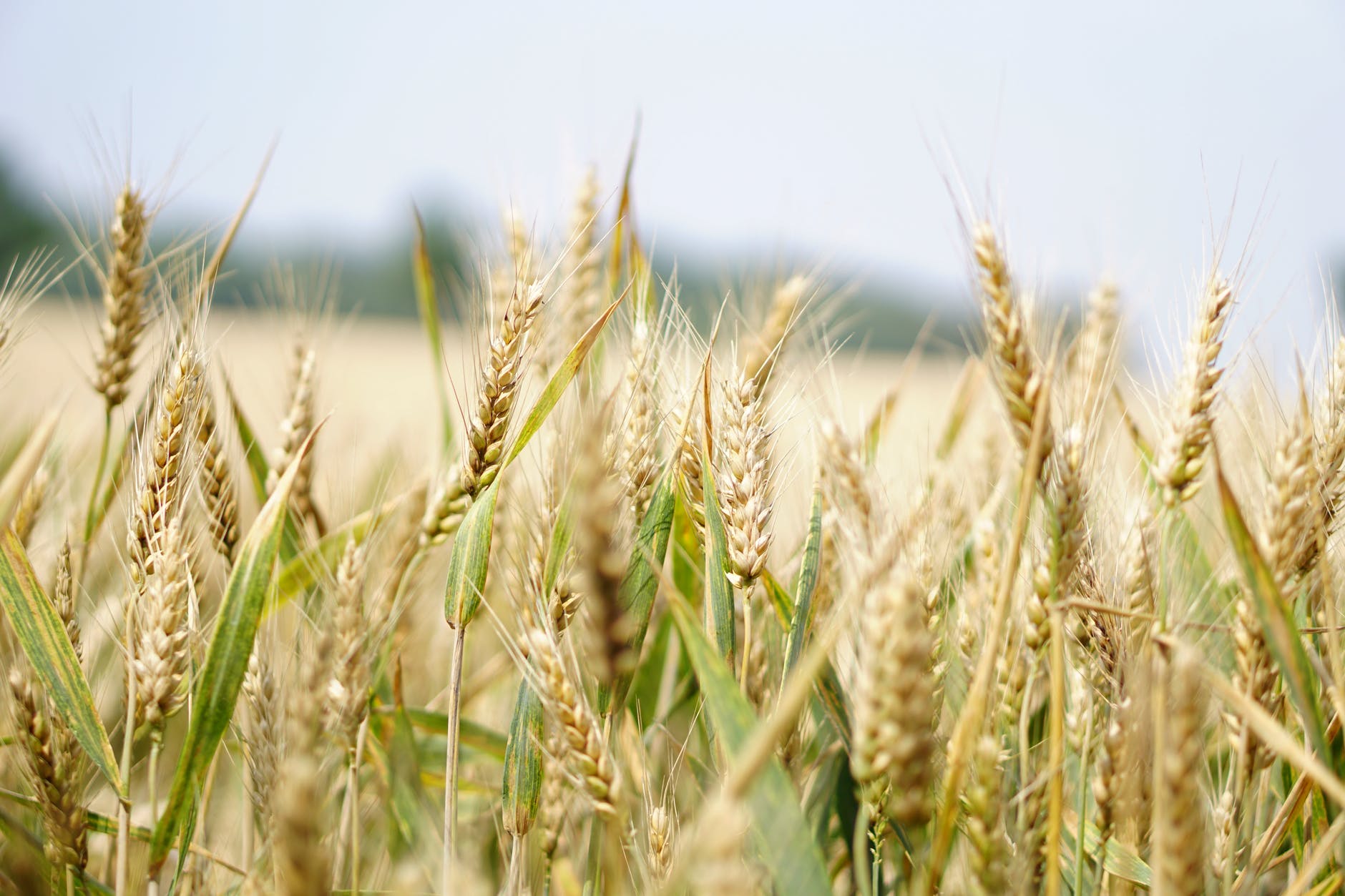 Conservative Party leadership contender Liz Truss has pledged to expand the Seasonal Agricultural Workers Scheme if she becomes Prime Minister. I have been avoiding commenting on some of the ludicrous and appalling immigration policies we’ve seen aired during the leadership campaign but this one caught my eye as an example of continuity rather than change. I’ve previously wondered what United Kingdom immigration policy even is right now, and this announcement poses that same question afresh.

Essentially, government policy has been stated to be to reduce economic migration, particularly low-skilled or low-paid migration, in the expectation that British businesses will adapt by offering higher wages and better conditions in order to recruit resident rather than foreign workers. Johnson said that he intended to move on from ‘the same old broken model with low wages, low growth, low skills and low productivity, all of it enabled and assisted by uncontrolled immigration’. Businesses should desist from using immigration as ‘an excuse for failure to invest in people, in skills and in the equipment, the facilities, the machinery they need to do their jobs’. Instead, Johnson said, his ambition was to move towards ‘a high-wage, high-skill, high-productivity and yes, thereby low-tax economy’. Paul Scully, the minister for the labour market, was more explicit and direct, stating that instead of relying on labour from abroad, businesses should be ‘looking at how to make employment more attractive, including through wage increases and offering training’. Around the same time, an anonymous government source was quoted by the BBC as saying that in order to move to a high-wage, high-skilled economy, ‘businesses should invest in their workforce and improve pay and conditions’.

In reality, the Johnson government pursued a very different policy. The end of free movement of workers from the European Union undoubtedly made it harder for British businesses to recruit from Europe. However, the government has somewhat simplified recruitment of skilled workers, has enabled a potentially significant number of Hong Kong residents and Ukrainian refugees to relocate to the United Kingdom through new visa routes and has repeatedly introduced supposedly temporary visas for workers when there have been labour shortages.

By March 2022, over 113,000 applications had been granted under the Hong Kong visa scheme launched in January 2021. At the time of writing, it remained to be seen whether this figure would stay constant over time, was artificially high because of initial demand which would later fade or was artificially low because of travel restrictions during the pandemic. Research by Migration Observatory suggested that in early 2021 a total of 186,000 eligible Hong Kong residents planned to come and a further 932,000 were considering it.

The impact of the Ukrainian refugee crisis is hard to judge. By July 2022, over 100,000 Ukrainian refugees had arrived in the UK and been granted permission to stay and to work for three years. Whether or to what extent these refugees will enter the labour market is unclear. Some are thought already to have returned to Ukraine. Many are women with children and their language and other labour market motivation and skills are unknown.

Meanwhile, in 2021 the government expanded to 30,000 places a the Seasonal Agricultural Workers Scheme (SAWS to its friends). The announcement was accompanied by an implicit threat to reduce visa numbers over time, ‘with a view towards helping the sector transition to a future state based on automated technologies and a motivated domestic workforce’. In June 2022, a new quota of… 40,000 places was unveiled.

This was far from the only example of empty threats being made. In late 2021, in response to shortages of lorry drivers and resulting panic-buying of petrol, a scheme for up to 5,000 foreign lorry drivers was announced. At the same time, as a reaction to reports of potential shortages of turkeys for Christmas, a scheme for up to 5,500 poultry workers was also unveiled. A government spokesperson said that this was ‘a time-limited once-only provision which recognises the extraordinary set of circumstances facing the UK food supply chain’. It was swiftly followed by a separate, emergency, visa-free scheme for up to 300 HGV fuel drivers, as long as they held an EU licence to drive HGV fuel tankers and would leave the UK by 31 March 2022.

A fortnight later, in response to reports of mass destruction of pigs because of a shortage of abattoir workers, a scheme for up to 800 pork butchers was announced. Again, this was presented as a short-term measure, with the government explicitly stating it ‘expects the pork sector to encourage better training offers, career options and wage increases to ensure that the sector draws on the large domestic labour pool in the UK’.

There may be more going on here than first meets the eye, though. The various visa announcements might be more about managing headlines than the economy. The terms on which the previous visas were offered were unattractive, and it was reported in November 2021 that only nine of the HGV driver visas had actually been taken up.

It is all very well for Truss to announce more agricultural worker visas. This is not Field of Dreams. We’re talking about fruit here, not corn. And just because you build it does not mean they will come. Ukrainians were previously far and away the main nationality taking up these visas. With Ukrainian men busy fighting off a Russian invasion, it is not clear how farmers, gangmasters and the government would fill the existing allocation of places, never mind an expanded quota. Russians were the next largest national group and it seems unlikely many of them will be coming to pick our strawberries for us.

Maybe the government will at some point stop introducing supposedly temporary visa schemes in response to labour shortages. Past form suggests otherwise, as does the increasingly urgent problem of rising inflation. Public statements from the top of government that employers should increase wages seem highly unlikely to be repeated. Johnson’s successor will most probably continue the pragmatic policy of creating and expanding temporary visa routes in response to pressure from industry and employers.