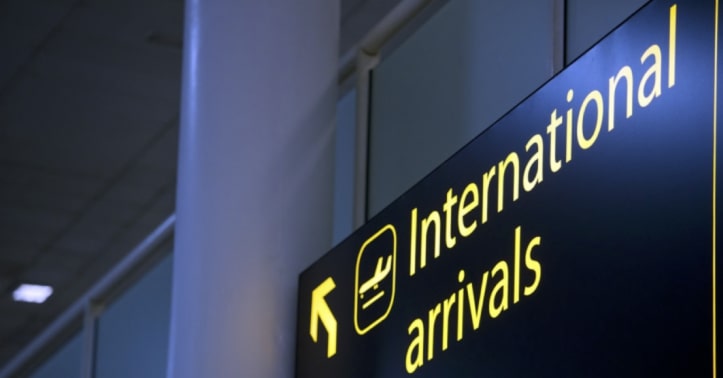 800 temporary Seasonal Worker visas will be made available to pork butchers, the government has announced. They will last for six months, with applications open until 31 December 2021.

Butchers were already eligible for the mainstream Skilled Worker visa. But bringing them in under Skilled Worker would require paying a minimum salary of £25,600 a year. Not so for Seasonal Worker, for which the eligibility requirements specify only “national minimum wage”.

So the industry can now employ what they describe as skilled workers at minimum wage https://t.co/i7dItPOsAs

There was a compromise. Last year, the independent Migration Advisory Committee recommended that butchers be added to the Shortage Occupation List, meaning they could be paid £20,480 rather than £25,600. The Home Office refused.

The department is now seeing the mainstream work visa system bypassed altogether — and not even for the first time this week. Several of the specific occupations within the poultry industry that were opened up to Seasonal Worker recruitment on Monday were also sponsorable under Skilled Worker: poultry processors, for example.

Granted, the one-two of labour shortages post-pandemic and post-Brexit makes the circumstances unusual. The government continues to insist that “temporary visas are not a long term solution”. But the implications of this decision are startling just the same. It is not merely that a route is being opened up for lower-skilled workers; skilled workers who already had a way in are being diverted down the same path.