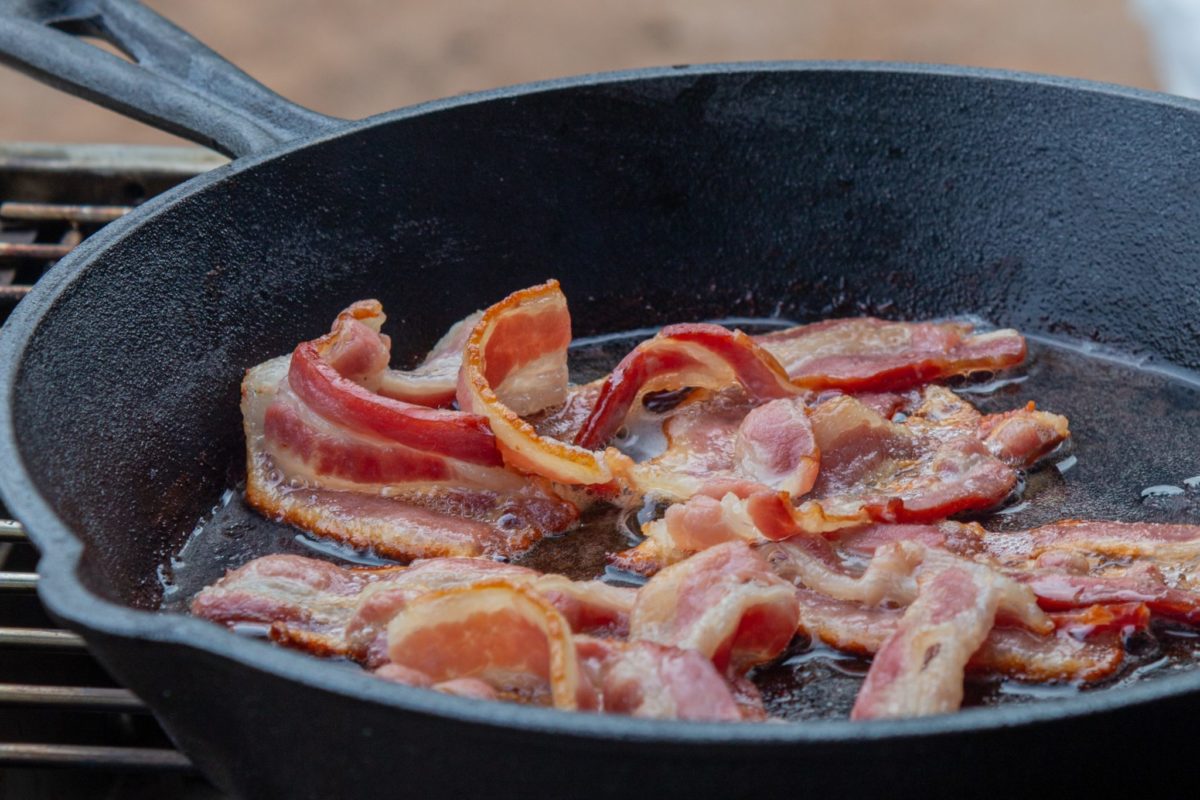 The latest statement of changes to the Immigration Rules (HC 803) allows pork butchers to come into the UK as Seasonal Workers for up to six months. It came into force at 4pm on 1 November 2021.

The government announced last month that 800 temporary visas would be made available to foreign pork butchers as part of various measures to support the pig industry. Butchers were already allowed in on the standard Skilled Worker route, so we had assumed that the purpose of allowing them in under Seasonal Worker was so that the industry could pay them lower wages than permitted under Skilled Worker.

We were wrong about that. Pork butchers who are recruited as Seasonal Workers must be paid the same minimum salary as they would under Skilled Worker:

The applicant must have a Certificate of Sponsorship for the job they are planning to do, which must:

(g) confirm that an applicant being sponsored for specified pork butchery work will receive a salary that equals or exceeds all of the following:

For the purpose of this sub-paragraph:

• Salary only includes guaranteed basic gross pay (before income tax and including employee pension and national insurance contributions), and does not include other pay and benefits (such as those listed in SW14.2); and

So the main advantage of recruiting under this scheme will be the relative flexibility of the Seasonal Worker route — rather than being able to pay workers any less. Employers who want to hire Seasonal Workers do not need to get a sponsor licence; instead they can (well, must) recruit through one of four agencies. Seasonal Workers also don’t need to speak any English or pay the Immigration Health Surcharge.

It is rather an indictment of the Skilled Worker regime that, in a pinch, it is just abandoned. You might even say the Home Office is… butchering the Immigration Rules.

Anyway, these visas are only available for people doing “specified pork butchery work”. This means:

Foreign butchers meeting these requirements can apply up to 31 December 2021 and can be granted permission to be in the UK lasting no more than six months.