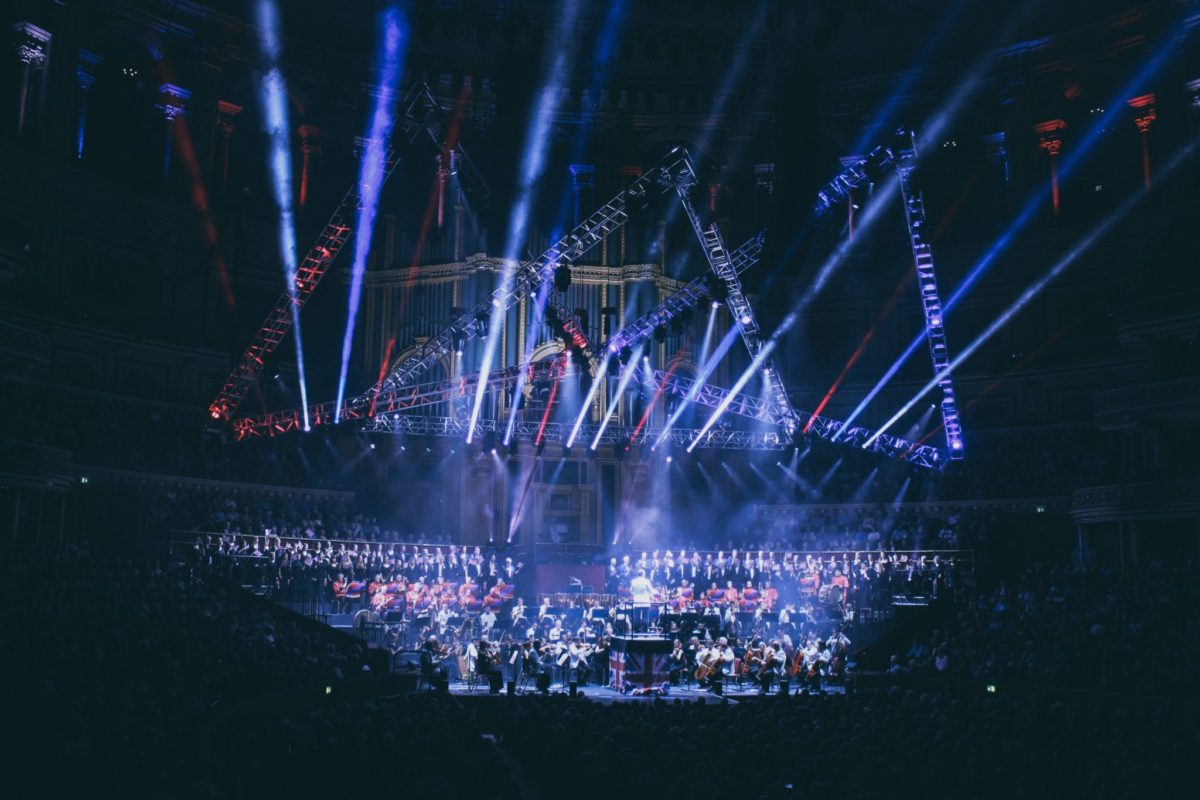 In 2019, Roger Daltrey of The Who swore at a reporter who asked him about Brexit. “What’s it got to do with the rock business?”, the veteran singer scoffed. “As if we didn’t tour in Europe before the ******* EU”.

The end of free movement for workers has a fair bit to do with the ******* EU. British artists are upset that the Brexit trade deal contained no meaningful replacement, leaving them to comb through European work permit laws country-by-country to work out where a visa is required. An open letter protesting to the government has been signed by over 100 stars, including Ed Sheeran, Elton John — and Roger Daltrey.

The visa problem cuts both ways: it’s also harder for European musicians to play on this side of the pond, and since UK immigration law is what we know, in this podcast we look at the situation that way round. Solicitor Gemma Tracey of Latitude Law walks us through the various options for EU musicians coming to the UK post-Brexit, which are as follows (with links to the relevant Immigration Rules):

You can read Gemma’s summary on the Latitude Law website. At the end of the episode I also give a quick plug to a Free Movement article by George Peretz QC, which goes into more detail on the situation for British acts heading to Europe.