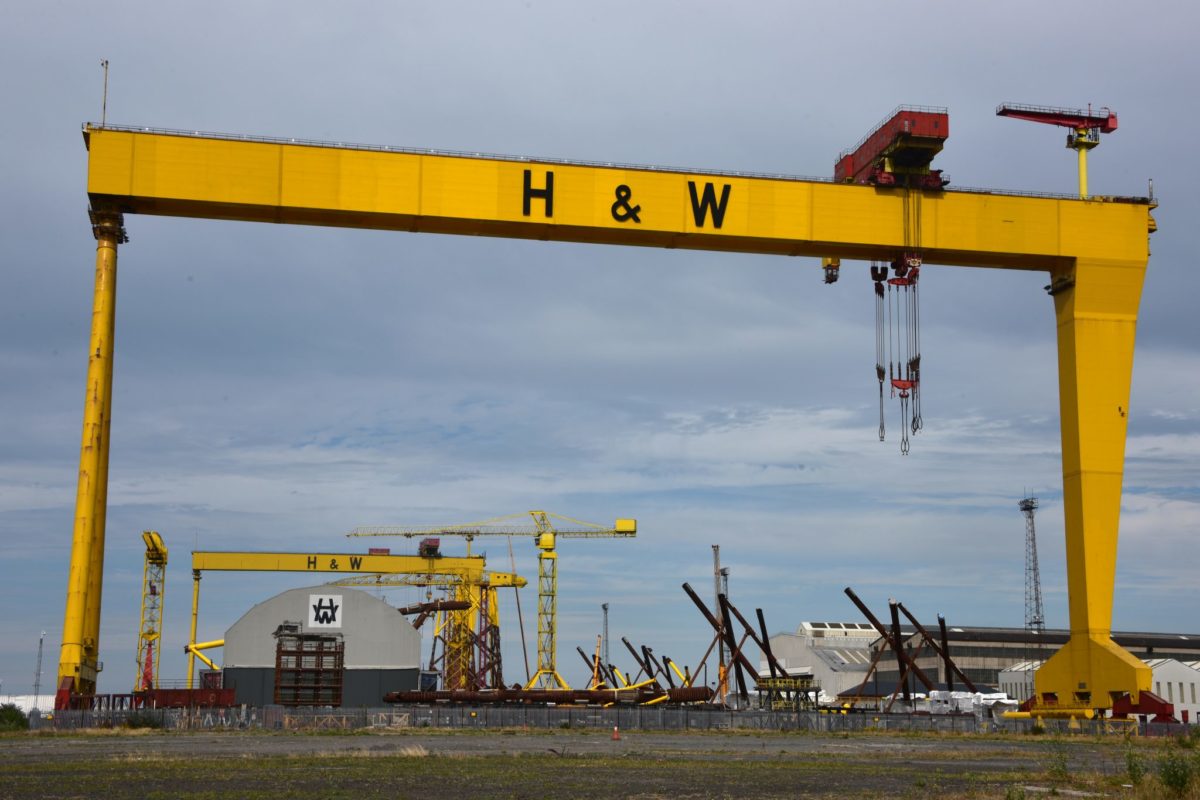 The DeSouza case raised complex issues of citizenship, identity and implementation of the Good Friday Agreement, but at the heart of the case was an immigration matter and a family who have faced a brutal uphill struggle to live together in the UK, like so many others. Last week, the bravery and perseverance of Emma and Jake DeSouza paid off when they achieved a rare concession from the Home Office, which will have significant impacts for families like them.

The facts of DeSouza are well known. The case was centred on an application by Jake, a US citizen married to Irish citizen Emma, for permission to live in the UK — relying on European Union law. Their application was refused by the Home Office because Emma was born in Northern Ireland. She was therefore considered a dual British and Irish national and excluded under the finding in Case C-434/09 McCarthy.

Emma contends that she is an Irish national only and that this right is protected by the Good Friday Agreement, which allows for the people of Northern Ireland to identify themselves and be accepted as Irish or British or both. The subsequent appeal (in which I represented the couple before a change of job) was successful in the First-tier Tribunal but overturned in the Upper Tribunal. It raised issues of incompatibility between Home Office policy, the application of the British Nationality Act and the Good Friday Agreement.

For immigration lawyers in Northern Ireland, the Home Office decision was nothing new. The impact of McCarthy had been felt for years among Irish and dual Irish/British families who would have otherwise had access to EU family reunion rights. The Home Office in practice respected the EU right of family reunion for Irish and dual Irish/British citizens in Northern Ireland up until 2012, when the decision in McCarthy allowed it to shut off this route.

This was despite the McCarthy decision concerning a British citizen in England who acquired Irish citizenship through heritage for the purpose of an EEA application, bearing few similarities to the circumstances of a person born Irish in Northern Ireland under the Good Friday Agreement. In its eagerness to limit family reunion, the Home Office took advantage of McCarthy and applied it across the UK, without considering the unique circumstances of Northern Ireland — creating the problem then faced by DeSouza and others. Despite the many families who had been impacted by this policy, the DeSouzas were the first to gain widespread attention.

In Northern Ireland, where citizenship and identity are issues of high sensitivity, the case caused shockwaves.

A vocal campaign led by Emma and Jake gained momentum. Political support followed, with the Irish government, Westminster politicians and parties in Northern Ireland speaking out in support of the case. The joint committee of the Northern Ireland Human Rights Commission and the Irish Human Rights and Equality Commission also supported the case, commissioning a report by Alison Harvey of No5 Chambers which examined how the British Nationality Act could be amended in order to comply with the Good Friday Agreement.

Many felt that these commitments were a form of peace offering from the UK government, hoping to address the immigration issues at the core of DeSouza, while avoiding the more awkward issues of imposed British citizenship and compliance with the Good Friday Agreement. This proved accurate when the political commitment were translated into law through a statement of changes to the Immigration Rules in May 2020.

The changes can be summarised as follows:

These changes address the underlying immigration issue by allowing Irish citizens born in Northern Ireland to use the EU Settlement Scheme. It also expands the scheme’s coverage to British and dual British/Irish nationals born in Northern Ireland. This respects the principle of equality of treatment under the Good Friday Agreement and ends the need for renunciation of British citizenship by British and dual British/Irish nationals who want to exercise EU family reunion rights.

There are limitations to this concession. Since the scheme will not open until August, there are questions over what qualifying family members who have visas expiring before that date should do. The scheme is also time limited to the end of the EU Settlement Scheme, meaning this is a very brief window of opportunity. It is also not clear what provision will be made for people who renounced British citizenship due to the previous policy, often on Home Office advice.

The changes have been hailed as a victory for Emma and Jake, and welcomed by figures such as Taoiseach Leo Varadkar and institutions such as the Northern Ireland Human Rights Commission. Emma and Jake have today confirmed that they will not be proceeding to the Court of Appeal:

We had hoped our legal challenge could help right that wrong and force the British Government to amend statute to fall in line with its international obligations. But legally, with this concession from the Home Office, we regrettably cannot proceed. This disappointment, however, should not overshadow what is an unbridled win worth celebrating- families have and will continue to be reunited thanks to these changes and everyone in Northern Ireland will benefit from the government’s recognition of the rights provided under the Good Friday Agreement.

The couple say that while these changes address the immigration issue at the centre of their case, they will continue to campaign on the broader issues raised: full implementation of the Good Friday Agreement and amendment of the British Nationality Act 1981.

The impact of these changes on families who would otherwise be separated by the UK Immigration Rules can’t be overstated. They have — if only for a brief period — accessible, free and fair family reunion rights.

Practitioners across the UK should be alert to this possibility, and seek out any clients born in (or with family born in) Northern Ireland to ensure they take advantage of this rare opportunity. The fact that British citizens and dual British/Irish citizens born in Northern Ireland will now have access to broader family reunion rights than their counterparts born in Great Britain should also highlight the inhumanity of the UK Immigration Rules — as well as the ability of the Home Office to provide better, when it wants to. 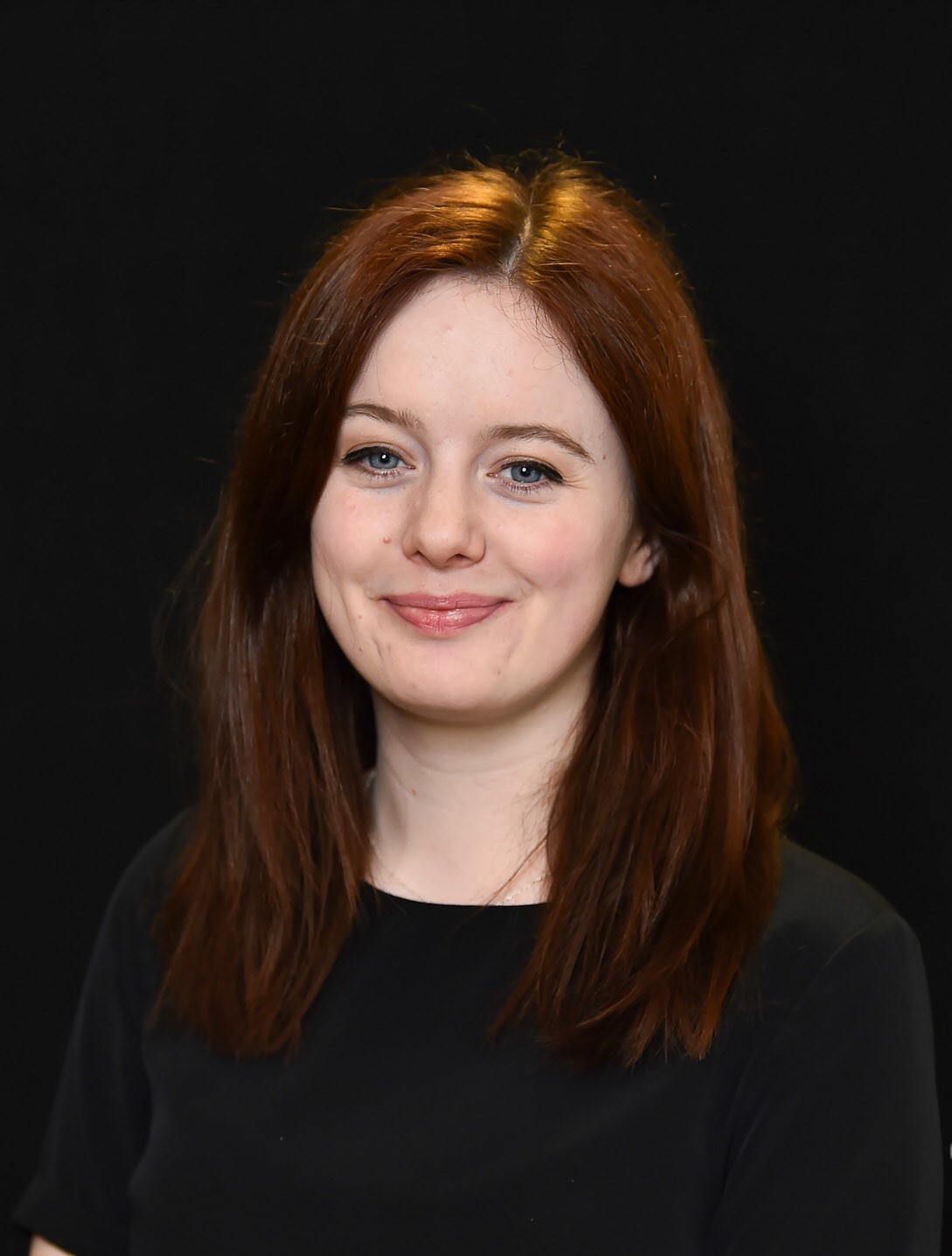 Solicitor Una Boyd is Immigration Project Coordinator at the Committee on the Administration of Justice and chair of the Law Society of Northern Ireland’s Immigration Practitioners’ Group.