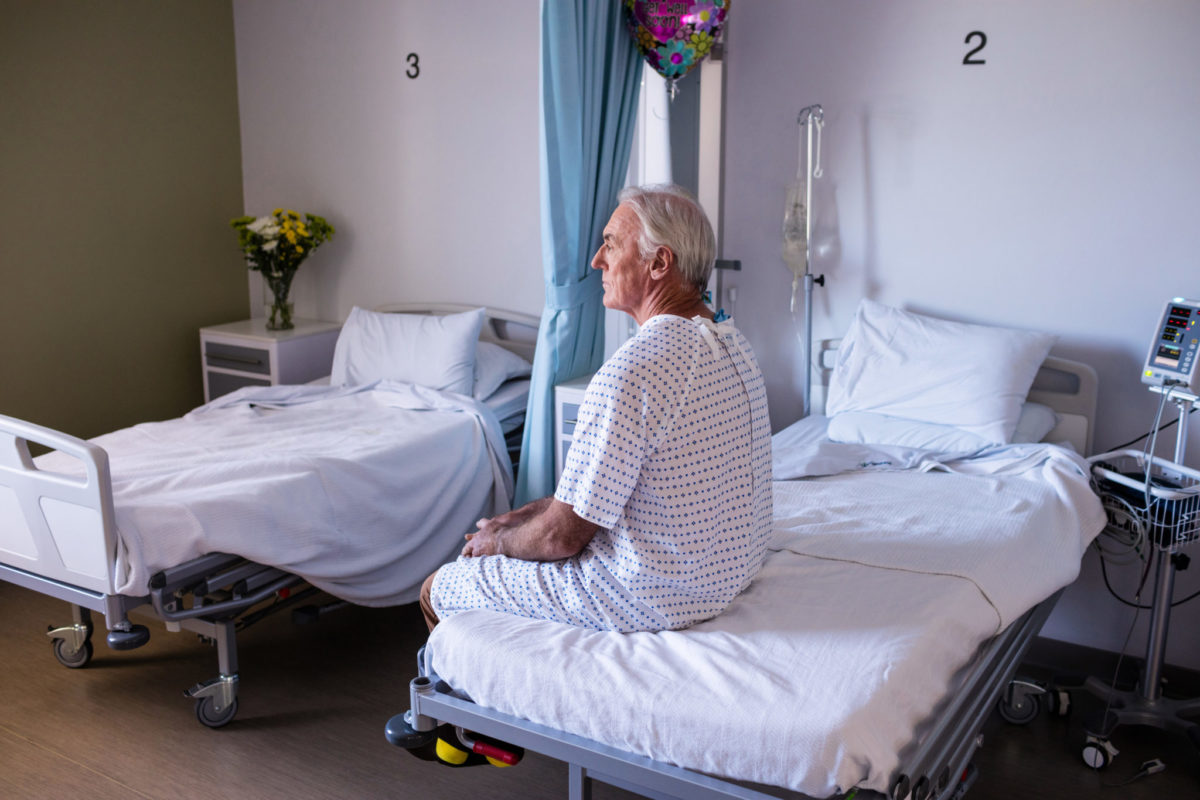 The government has announced that the controversial health surcharge paid by applicants for entry clearance or leave to remain is to double. The main rate will go from £200 a year to £400 a year, with students and those on the Youth Mobility Scheme paying £300 (up from £150).

Immigration health surcharge to double to £400 per year. Cost for family of 4 on work permit = £8k, plus application fees of £9k or so. A LOT more of they apply to settle. https://t.co/hQAhRCjHSU

There is as yet no publicly available information about this change aside from an overnight press release (not on gov.uk), on which this morning’s barrage of media coverage is based. The press release says that “the government plans to make the changes later this year” but is no more specific than that on when the increase will actually take place. A Department of Health official did say that the rise might be in the autumn when asked this morning, although that had the feel of a rough guesstimate and the official line is that there is no timetable because the change is “subject to parliamentary time and agreement”.

All we can say for now is that fees are not going up right away.

If we can infer anything from the introduction of the charge a couple of years ago, applicants and their advisors might expect a few weeks’ notice of the increase. New or amended regulations should be all that is required to double the fee, as the statutory power to impose it is set down in section 38 of the Immigration Act 2014. The Immigration (Health Charge) Order 2015 (SI 2015 No. 792) was made on 16 March 2015 and came into force on 6 April 2015.

Colin wrote at the time about the mechanics of the charge, drawing on information in our Immigration Act 2014 ebook. Since then, the charging regime has been tweaked in order to charge those on youth mobility visas the student rate: see the Immigration (Health Charge) (Amendment) Order 2016 (SI 2016 No. 400).

remove the exemption from the immigration health charge available for Intra-Company Transfer (ICT) applicants and their dependants, and [provide] an explicit exemption from the surcharge for all victims of modern slavery (not just human trafficking) who are applying for discretionary leave under the criteria set out in the competent authority guidance or leave as a domestic worker, who is a victim of slavery or human trafficking, following a Conclusive Grounds decision [quoting the explanatory notes].

Finally, the National Health Service (Charges to Overseas Visitors) (Amendment) Regulations 2017 (SI 2017 No. 756) provided for people who have paid the surcharge to nevertheless be charged for NHS assisted conception services, such as IVF treatment.

It would be no surprise if today’s announcement were only a staging post en route to what the government considers full cost recovery. According to the press release, the rationale for the swingeing increase is

to better reflect the actual costs to the NHS of treating those who pay the surcharge. The Department of Health and Social Care estimates that the NHS spends £470 on average per person per year on treating surcharge payers.

But this £470 per year is only an average, whereas the charging regime distinguishes between working people and (presumably healthier) students. The explanatory notes to the original 2015 regulations claimed that “the average per capita cost of temporary migrants is £800 per year, and non-EEA students £700 per year”. Don’t be surprised, then, if in a year or two the health surcharge doubles again.