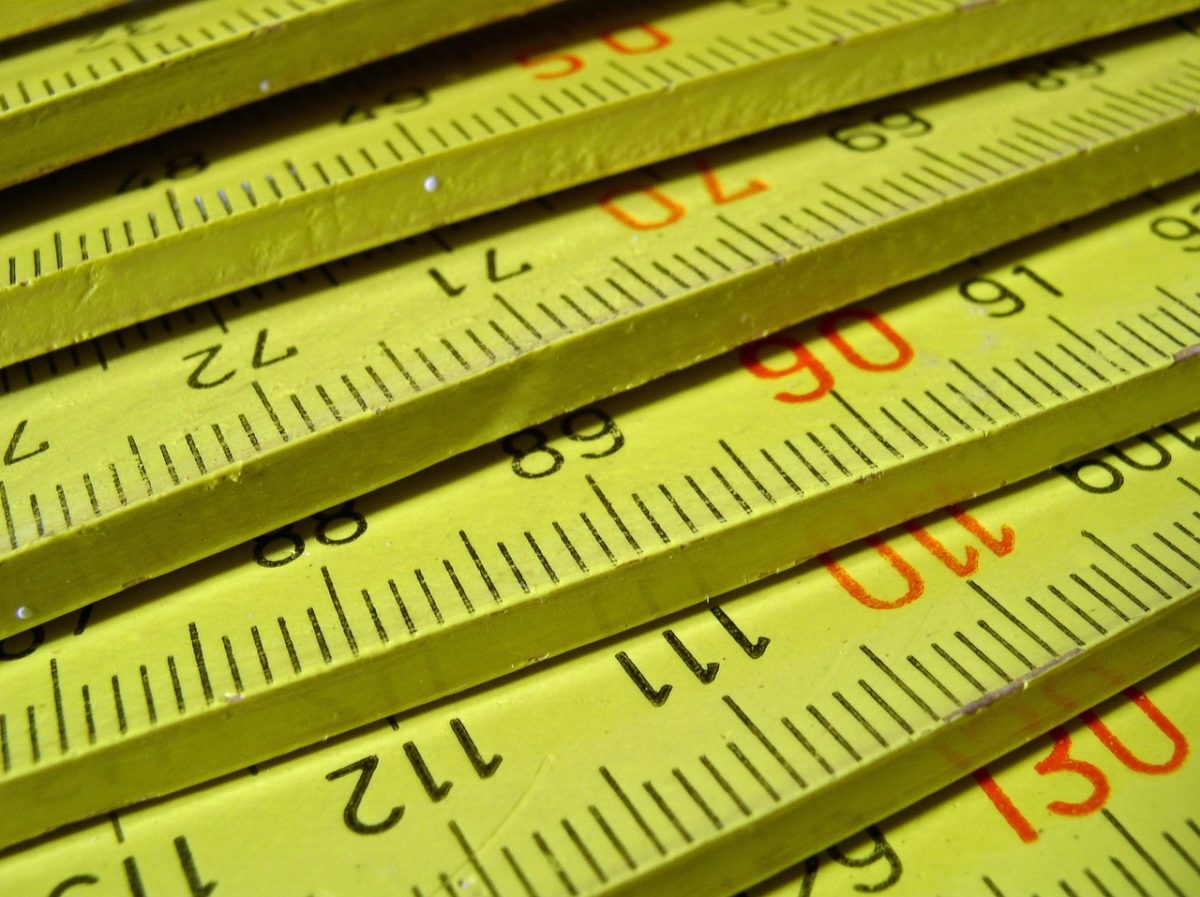 The Home Office is writing two special visa schemes for Ukrainians into the Immigration Rules and adding a third for people already here. Statement of changes HC 1220 codifies the existing Ukraine Family Scheme and Homes for Ukraine Scheme (described here) from today, 30 March 2022, and creates a new Ukraine Extension Scheme for people stranded in the UK on a regular visa that may be expiring (although it doesn’t open until 3 May and excludes many overstayers).

The rules for all three schemes are in a new Appendix Ukraine Scheme to the Immigration Rules.

The Family Scheme has been in place for a few weeks now so is practically an old friend. It allows British people and some immigrants in the UK (notably not Ukrainians here on work, family or student visas) to sponsor a very wide range of family members for visas. Forcing people to get visas in the first place is not ideal but the fact that Ukrainian international passport holders can apply entirely online ameliorates some of the visa application centre bottleneck. Almost 23,000 Family Scheme visas had been issued as of 29 March.

These will all have been granted as “leave outside the Rules”, invoking the Home Secretary’s wide-ranging discretion to grant visas to whoever she likes. The criteria were set by official guidance. They are now in the Immigration Rules proper, but the guidance is more detailed than the Rules and remains very important.

The Family Scheme rules in Appendix Ukraine Scheme reprise the main features of the scheme as it already exists:

Paragraph UKR 5.2 says that it is possible to apply for the Family Scheme if already in the UK, but only if here with current immigration permission or permission that only expired after 1 January 2022. Someone whose immigration permission expired before 1 January 2022 and overstayed would not qualify. Nor, as we shall see, would they qualify for the Ukraine Extension Scheme (which doesn’t require a sponsoring family member).

There is nothing in the new rules about extending beyond 36 months or a pathway to settlement.

Ukrainian citizens who aren’t eligible for the Family Scheme have, since 18 March, been able to use the separate Homes for Ukraine Scheme. This just requires a sponsor willing to put you up for six months; the sponsor can be a family member, a friend or a total stranger. Over 28,000 people had applied for Homes for Ukraine visas as of 29 March, of which 2,700 had been granted.

There wasn’t even caseworker guidance for this one, just some pages on the government website saying what the rules are. We now have paragraphs UKR 11.1 to 20.2 of Appendix Ukraine Scheme.

As with the Family Scheme, applications are free and lead to 36 months’ permission with access to work and benefits. The key difference is the sponsorship requirement:

An “approved sponsor” is defined not in the Appendix but in paragraph 6.2 of the Rules, as someone who:

meets eligibility and suitability requirements under the Homes for Ukraine sponsor guidance, published by the Department for Levelling Up, Housing and Communities at https://www.gov.uk/guidance/homes-for-ukraine-sponsor-guidance.

This sponsor guidance was only published on 25 March but is clearly very important indeed, as it has effectively been incorporated into the Immigration Rules as defining eligibility to sponsor under Homes for Ukraine.

Homes for Ukraine visa holders can only bring immediate family with them (UKR 18.1), not the wide range of relatives allowed under the Family Scheme. Children cannot come in under the scheme unless “applying with, or to join in the UK, a parent or legal guardian” (UKR 11.3).

Again, there is nothing about staying beyond the initial 36 months or applying for settlement. This doesn’t mean people will definitely have to leave after three years, but it will be up to the Home Office and its view of the humanitarian situation in Ukraine down the line.

The two visa schemes are great, so far as they go. But they are very much designed for people who have fled Ukraine in the last few months or will do in future. They don’t cater for Ukrainian citizens who were in the UK before the war on the likes of a Student, Skilled Worker or Seasonal Worker visa. There are some policies that vaguely nod to the idea that people in this position shouldn’t have to brave the tender mercies of Vladimir Putin just because their visa is expiring, but nothing like the three years on offer for new arrivals.

The UN Refugee Agency has called for existing residents to be given the same deal: three years’ permission to stay, with the right to work and benefits. For Seasonal Workers in particular, this would beat hands down a mere extension of existing permission tied to an employer who may or may not have work for you.

The Ukraine Extension Scheme set out in paragraphs UKR 21.1 to 28.2 does help these existing residents — sort of. Like the other schemes, a Ukraine Extension is free and comes with access to work, study and benefits for 36 months. Despite the name, it is not merely a continuation of existing permission.

But it requires that:

(a) they were in the UK with permission to enter or stay immediately before 1 January but that permission has since expired; or

In other words, if you have been an overstayer since before the start of 2022, you are out of luck. People in this position will not be sent back to Ukraine — we have Priti Patel’s word on that — but would probably need to claim asylum in order to have any kind of legal status in the UK. They cannot leverage Homes for Ukraine to find a private sponsor, as that scheme only allows for applications from outside the UK.

Nor is there anything about people who get Extension Scheme permission being able to bring family over from Ukraine. This is, in some ways, the ball game: Ukrainians here on Skilled Worker visas etc can’t use the Family Scheme as things stand, and still won’t be able to if they switch to the Extension Scheme. Switching improves their own rights in the UK, but it doesn’t help their family back in Ukraine. Someone with permission on the Extension Scheme can try to use the Homes for Ukraine scheme to sponsor family, if they have a spare room, but that was already the case for people with existing immigration permission lasting at least six months, so switching doesn’t advance things.

In fact, it carries risks. There is again nothing about extending or settling after the 36 months on the Extension Scheme. Take a Ukrainian citizen who has been in the UK for three years as a Skilled Worker. They would be able to get indefinite leave to remain in two more years if they stick with their existing permission. If they switch to the Extension Scheme, they are guaranteed six years’ continuous lawful residence overall, but would (as the law currently stands) have to leave after that. They would have moved off the five-year pathway to settlement as a Skilled Worker, but not have the ten years required for settlement on the long residence backstop.

The Extension Scheme also doesn’t open until 3 May 2022.

This article was updated on the date of publication to add the latest data on application numbers.