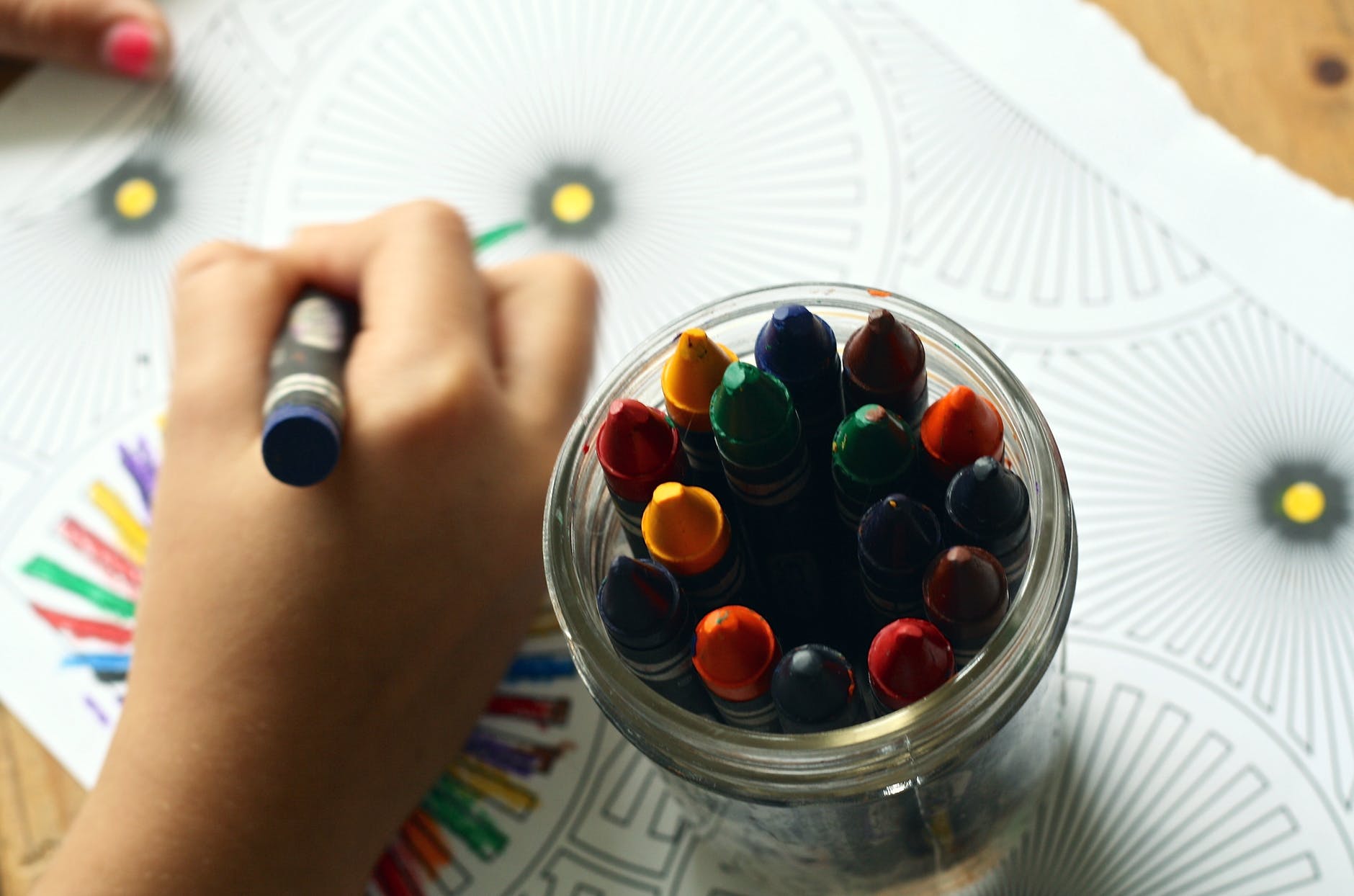 Yesterday the Home Office published a new statement of changes to the Immigration Rules (HC 511). It allows unaccompanied children to come to the UK under the Homes for Ukraine scheme if they have notarised parental consent. This comes into force on 10 August 2022.

Appendix Ukraine Scheme to the Immigration Rules says that “Unless the applicant is applying with, or to join in the UK, a parent or legal guardian, the applicant must be aged 18 or over on the date of application”. Paragraph UKR 11.3 is now being amended to say that under-18s can get a visa without a parent/guardian if their sponsor is approved under a special process.

This involves the sponsor being pre-approved by their local council. Home Office guidance suggests that council officials should approach this as though they were approving someone to be a private foster carer. It also says that the sponsor should “personally know” the child’s parent/guardian, unless there are “exceptional circumstances”. They must also commit to host the child for three years, rather than the normal six months.

New paragraph UKR 19.B.1 deals with parental permission. This must be given in writing by at least one parent/guardian and witnessed by the “notary authorities”. Notaries are apparently a well-recognised thing in Ukraine and parents should know what this means. There are also options instead of notarisation: the “guardianship services of the city/regional council in Ukraine”; or if the child is outside Ukraine, a Ukrainian consul or notary in the foreign country.