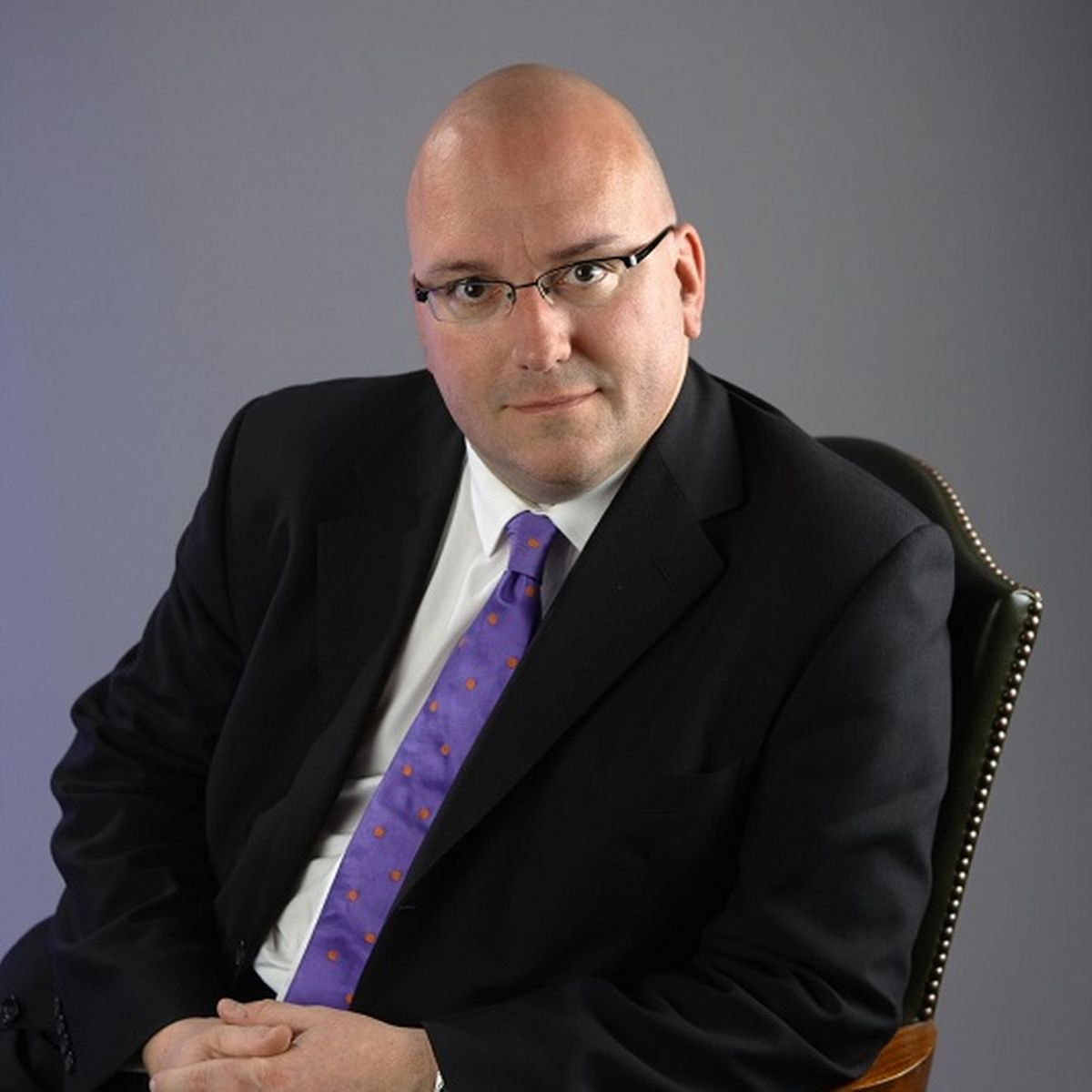 Mr Justice Ian Dove has been appointed President of the Immigration and Asylum Chamber of the Upper Tribunal with effect from 2 October 2022. Whether this turns out to be a case of nominative determinism remains to be seen, but he is certainly considered to be an experienced public law judge. He also has considerable immigration law experience.

As Ian Dove QC he has sat on immigration cases in the First-tier Tribunal, for example allowing the case of kidney dialysis patient GS before that decision was overturned by the Upper Tribunal. He was sitting in the old Immigration Appeal Tribunal as long ago as 2004 alongside some familiar names. From a BAILII search he seems to have considerable experience in the modern Immigration and Asylum Chamber of the Upper Tribunal, both in appeals and applications for judicial review. Formerly of No 5 Chambers, he has also appeared as an advocate in prominent immigration cases, including RT (Zimbabwe) in the Supreme Court (and in the preceding Court of Appeal case).

While Mr Justice Dove clearly has genuine, in-depth immigration law experience, his legal background is also much wider than that, both as an advocate and judge. He is not defined by immigration law or the traditionally somewhat closed culture of the Upper Tribunal. Could be an interesting presidency.