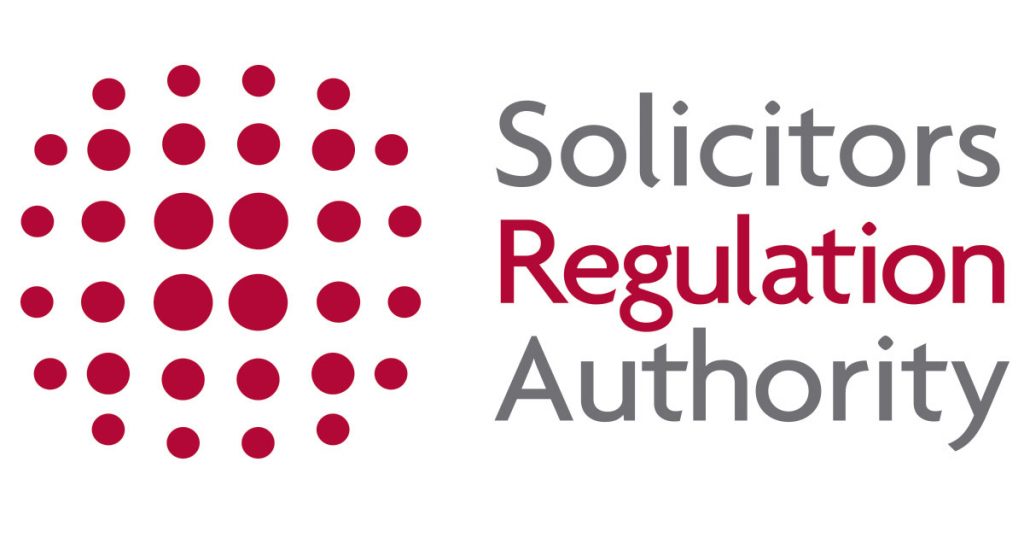 Lord Justice Simon said that the firm had lodged judicial review claims that were “in many respects, entirely bogus”, blaming principal solicitor Mohammed Mazumder for “grossly inadequate” supervision of the unqualified paralegal responsible.

Court officials raised the alarm about Heans after it lodged a baffling judicial review that referred to an appeal decision that never happened. It also included “a plea that the claimant be released from detention, despite the Government Legal Department… confirming the claimant was not then and never had been in immigration detention”.

The firm’s principal solicitor, Mohammed Mazumder, told the court that an unqualified paralegal, Saladin Khan, was to blame. Khan allegedly pushed cases through without his boss’s knowledge — including his (Khan’s) own immigration matter.

The explanations of what occurred in these cases reveals a common vice in this type of claim. Those who have no relevant qualifications, in this case Saladin Khan, are employed by a firm of solicitors and put in a position where they are able to advance bogus public law challenges in the Administrative Court. The supervision of Saladin Khan was, as Mr Mazumder effectively acknowledges, grossly inadequate.

Mazumder said that he had been ill at the time. But Simon LJ described him as a “semi-detached principal who was content to allow those whom the firm employed and its consultant to do anything that the client wanted until such time as the court drew his attention to what was going on”. He added that “to the extent that his ill health contributed to this, he failed to establish systems that could and should have prevented it”.

The court also accused Naser Khan, the other solicitor at the firm, of drafting a claim “that he appears to have known had no prospect of success and which was entirely misconceived”. The matter is now with the SRA for a full investigation.