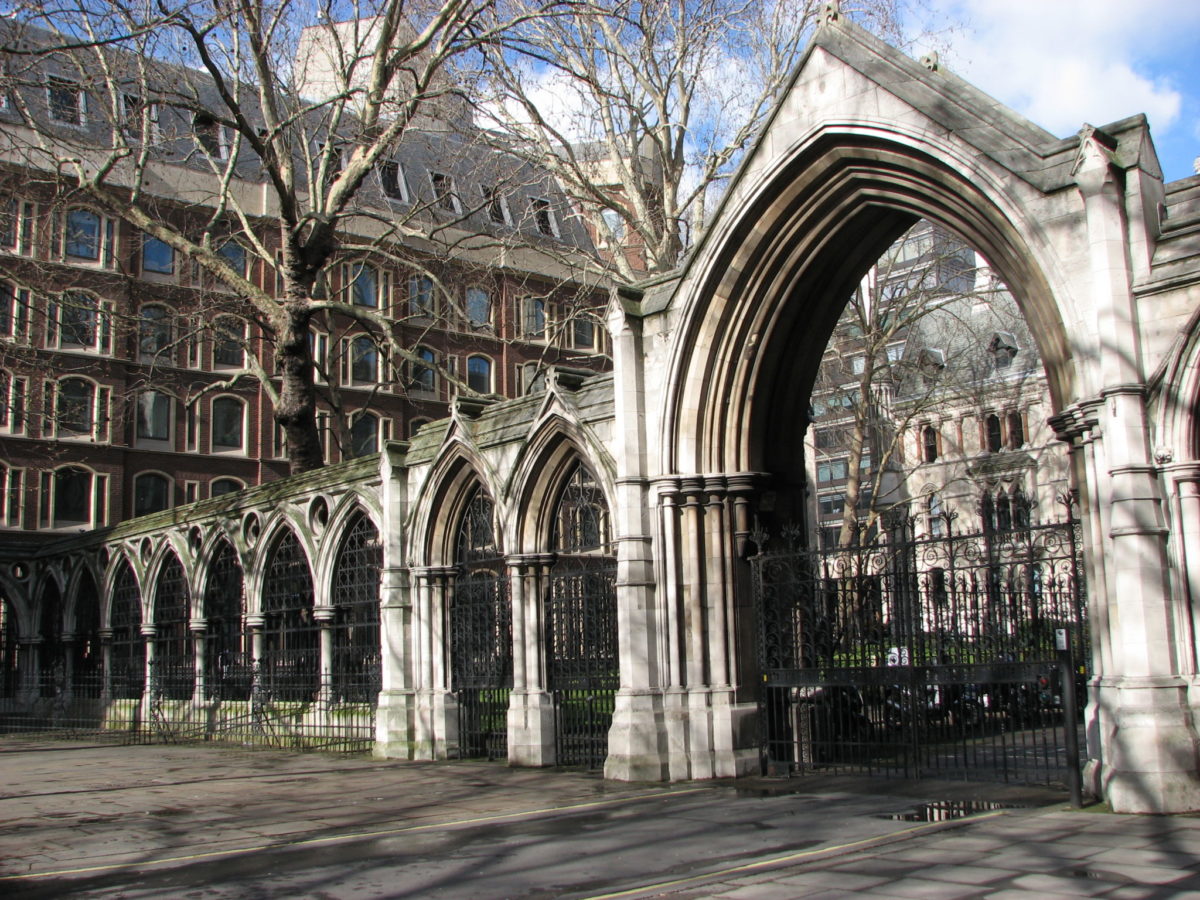 The Court of Appeal has dismissed an Albanian woman’s judicial review challenge to a finding that she was not a human trafficking victim, holding that those deciding her case had handled it with the correct level of “anxious scrutiny”. The case is R (LM (Albania)) v Secretary of State for the Home Department [2022] EWCA Civ 977.

LM is an Albanian national who entered the UK in 2017 on a false ID. On 25 April 2018, she was found by the police in a distressed state, her hands bound with duct tape and her body covered in bruises and scratches. She claimed to have suffered horrific experiences at the hands of traffickers, including kidnap, forced prostitution and physical abuse.

When interviewed under caution, LM admitted that every aspect of her earlier account had been untrue, and she had taped up her own wrists, but maintained that she had been a victim of trafficking. The National Referral Mechanism (NRM) made a negative reasonable grounds decision, i.e. LM was probably not a genuine victim. She was also prosecuted for perverting the course of justice and dishonestly making false representations, and sentenced to 19 months’ imprisonment.

The NRM agreed to reconsider following LM’s release from prison. This time the reasonable grounds decision was positive, i.e. officials suspected but could not prove LM was a victim of modern slavery.

A detailed investigation of LM’s claim followed, where she provided a third, different account of the events of 25 April 2018, namely that her boyfriend assaulted her and bound her wrists together. The conclusive grounds decision found that although there was some information in support of LM’s account – including a forensic psychiatrist report and trafficking identification report, both of which identified trafficking indicators – her credibility was damaged by her differing accounts and lies. The NRM official considered that the experts had accepted LM’s “self-serving” account at face value.

The judicial review and appeal

The High Court dismissed LM’s judicial review challenge to the negative conclusive grounds decision. The judge found that the decision was “careful and thorough”, and demonstrated “a high standard of reasoning”.

“Lucas” is a reference to the Court of Appeal decision in R v Lucas [1981] QB 720, which requires the giving of a direction to juries in certain criminal cases to warn against the risk of assuming that just because a defendant has lied, he is guilty of the offence.

On the first issue, the court reinforced the principle that challenges to conclusive grounds decisions involve a high intensity of review. However, in LM’s case, the judge had correctly directed herself as such, and established that the Home Office had taken into account every factor in LM’s favour.

Even though the court agreed that the decision letter used a “template ending” in discussing the expert evidence, this did not establish a lack of anxious scrutiny. This was because the letter’s reasoning had reflected on the evidence, before ending in the boilerplate conclusion.

On the second issue, the court considered that the judge’s self-direction that “the fact that a person has lied to the authorities is not determinative of whether they are a victim of trafficking” was enough to dispose of the Lucas ground of appeal. In respect of the alleged need for the NRM decision-maker to have self-directed, Lord Justice Dingemans considered that the terms of the decision demonstrated that they had “fairly reflected on all the matters relating to LM’s credibility, but rejected LM’s account”.

Unsatisfactorily, given that it was said the appeal raised “an important point of principle about the need for a Lucas direction” in trafficking claims, the Court of Appeal did not say in terms whether or not a Lucas self-direction needs to be adopted, whether by the NRM and/or the judicial review judge.

Dingemans LJ then “revisited” the original grounds of appeal, finding that they formed no basis for reversing the decision:

There were some features of the case which were not immediately consistent with LM being a victim of trafficking, for example: being with her sister’s boyfriend when travelling to the UK, when it was common ground that he had nothing to do with trafficking; keeping her earnings from her work with Poundstretchers; and not being controlled in the UK, when her case was that she was forced to travel to the UK. None of these matters were determinative against LM, but they do show that absent some legal error, there was no basis for setting aside the Conclusive Grounds decision. 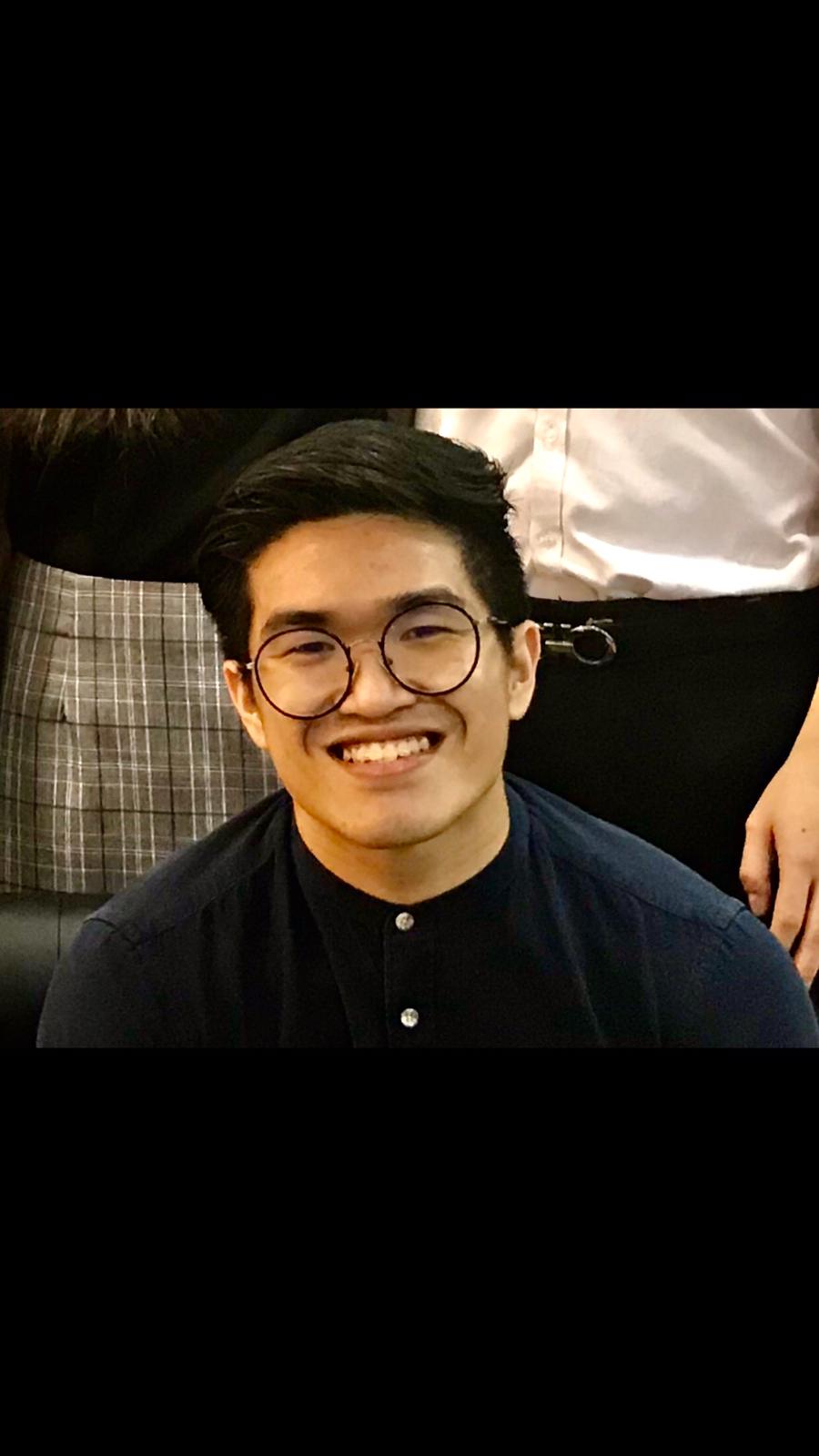 Gabriel Tan is a Public Law caseworker at Wilson Solicitors LLP and author of the Administrative Court Blog. Twitter: @finishedloading and @admcourtblog.