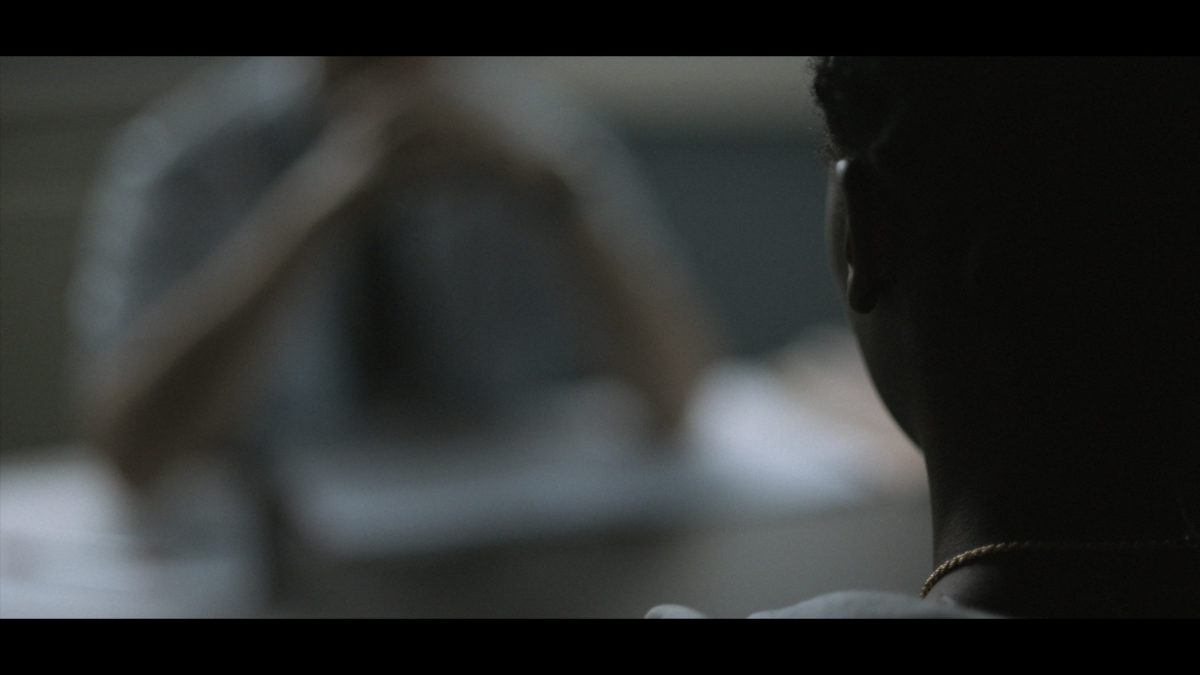 How to prepare asylum claims based on sexual identity

Safira,* who identifies as a lesbian woman, grew up in Nigeria. Because of her sexual identity, Safira’s family members abused her, physically and psychologically, in an attempt to “cure” her of what they considered “demonic tendencies”. Her family eventually disowned her, and she was rejected by her church.

When she and her girlfriend were caught kissing, they were attacked by a mob. Safira could not get protection from the Nigerian authorities. She was told by one policeman to “repent from the life she was living”. She tried moving to a different part of Nigeria, but she found that she still had to hide her sexual identity to avoid harm.

Safira came to the UK in 2014 and contacted an acquaintance, who had offered her a place to stay after they had met in Nigeria. This vile man kept Safira locked in his house for ten days and raped her repeatedly. Safira escaped, leaving her passport and all her possessions at the house.

For the next two years, Safira slept on the streets, at a church or at charity shelters. She describes this time as “hell”. In her desperation, she twice accepted money from men in exchange for sex. She was arrested by immigration enforcement officers in early 2017 and detained. Safira explained her history to a woman in detention, who told her that she could claim asylum on the basis of her sexual identity. This was the first time Safira had heard about asylum.

Safira was released after five days in detention and subsequently instructed Asylum Aid (where I work) to assist with her asylum claim. Safira also found a huge source of support in two LGBTQIA+ inclusive churches in London.

At Safira’s asylum interview at the Home Office, she explained that although she had hidden her sexual identity in the past due to her experience of persecution, she was not willing to cover it up any more. Even after this explanation, the interviewing officer asked why she could not continue hiding her sexual identity, as she had managed to do so for years. The interviewing officer also asked, more than once, how Safira knew that someone was a lesbian, even after she had given a nuanced explanation of how she ended up kissing a woman.

Despite these flaws in the interview process, the Home Office granted Safira refugee status later in 2017. When she learned she had been granted asylum, Safira was relieved beyond words and could not stop crying. Since being granted refugee status, she has been working hard to rebuild her life.

Good practices in asylum claims based on sexual identity

We attribute the successful outcome in this case in part to our caseworker’s dedication, along with some good luck. It helped that Safira had a strong case and was eloquent and reflective about her feelings and experiences. Unfortunately, as those of us working in this sector know all too well, many people who should be granted protection are instead refused, particularly at the initial decision stage — even if they have had thorough and careful legal assistance. Others are granted protection, but only after very long delays. It seems a bit random at times.

Some specific factors likely contributed to Safira being granted refugee status. Our caseworker, Olivia Duffield, met with Safira five times, for approximately three hours each time. Olivia worked with Safira to build trust with her and ensure that Safira was as comfortable as possible relating her history and her fear of persecution.

This trust was especially important when it came to addressing a particularly traumatic early-life experience and when taking instructions on other sensitive issues. Olivia helped prepare a long and detailed statement that explored Safira’s perceptions of her sexual identity, including how other people’s attitudes and behaviour affected her experience of her sexual identity.

Olivia then prepared a very thorough letter to the Home Office explaining Safira’s case and how relevant law and international legal principles apply to her case. These included:

She further included references to the Home Office’s guidance on sexual identity in asylum claims and background information about persecution based on sexual identity in Nigeria. Olivia submitted these documents, along with ten supporting statements from members of both churches that Safira attended.

Olivia also took a significant amount of time to advise Safira about what to expect in her asylum interview with the Home Office, and the need to explain her experiences and fears fully and honestly.

To ensure justice, the system must change

Safira was lucky to find a legal adviser with specialist knowledge who empathised with her and took an appropriate amount of time to develop a trusting relationship and prepare her case properly. This is something that is increasingly difficult for legal aid practitioners, though there are many dedicated practitioners who carry on helping their clients despite the difficulties imposed by legal aid cuts and restrictions.

Safira was also fortunate to have had her case decided by a Home Office decision-maker who correctly applied the relevant law, despite this being a “late” claim for asylum and there being some flaws in the interview process. Many others seeking protection in the UK have not been so fortunate.

In an ideal world, decisions about international protection would be made by an agency whose mandate is to protect people seeking refuge from persecution, rather than by an agency focused on controlling immigration. If we are stuck with the Home Office, many improvements are needed to ensure that fair and efficient outcomes become the norm. The recent ‘Sexual Borders’ policy briefing (which I wrote for Asylum Aid) provides more details and recommendations. For example, we need improvements to Home Office training, guidance, interviewing, and decision-making, as well as better monitoring of these processes.

The last Home Secretary acknowledged, in the context of the Windrush scandal, that the department’s officials and procedures have sometimes lost sight of individual people. For all those whose lives depend on a fair assessment of their applications, it is vital that the individual applicant is at the heart of the decision on their case.

Good practices by legal representatives are important. But outcomes in asylum cases shouldn’t be down to luck – ever. The system must be improved so that we can be confident that everyone seeking refuge in the UK is treated fairly.

* Safira’s case is real. Her name has been changed to protect her privacy. Thanks to to Olivia Duffield for the case summary.

Asylum Aid is part of Migrants Resource Centre. We provide legal advice on asylum, statelessness and other immigration and nationality matters, free of charge for applicants who qualify for legal aid funding and for statelessness applications under Part 14 of the Immigration Rules (for which we have dedicated funding), and for reasonable fees for others. We have particular expertise in representing women who have experienced sexual violence, people fleeing persecution related to their sexual or gender identity or expression, victims of trafficking, unaccompanied children seeking asylum, and stateless people.

Cynthia Orchard is the Statelessness Policy and Casework Coordinator at Consonant (formerly Asylum Aid) and a member of the Advisory Committee of the European Network on Statelessness. Consonant takes referrals for statelessness cases, subject to capacity. Contact: [email protected]