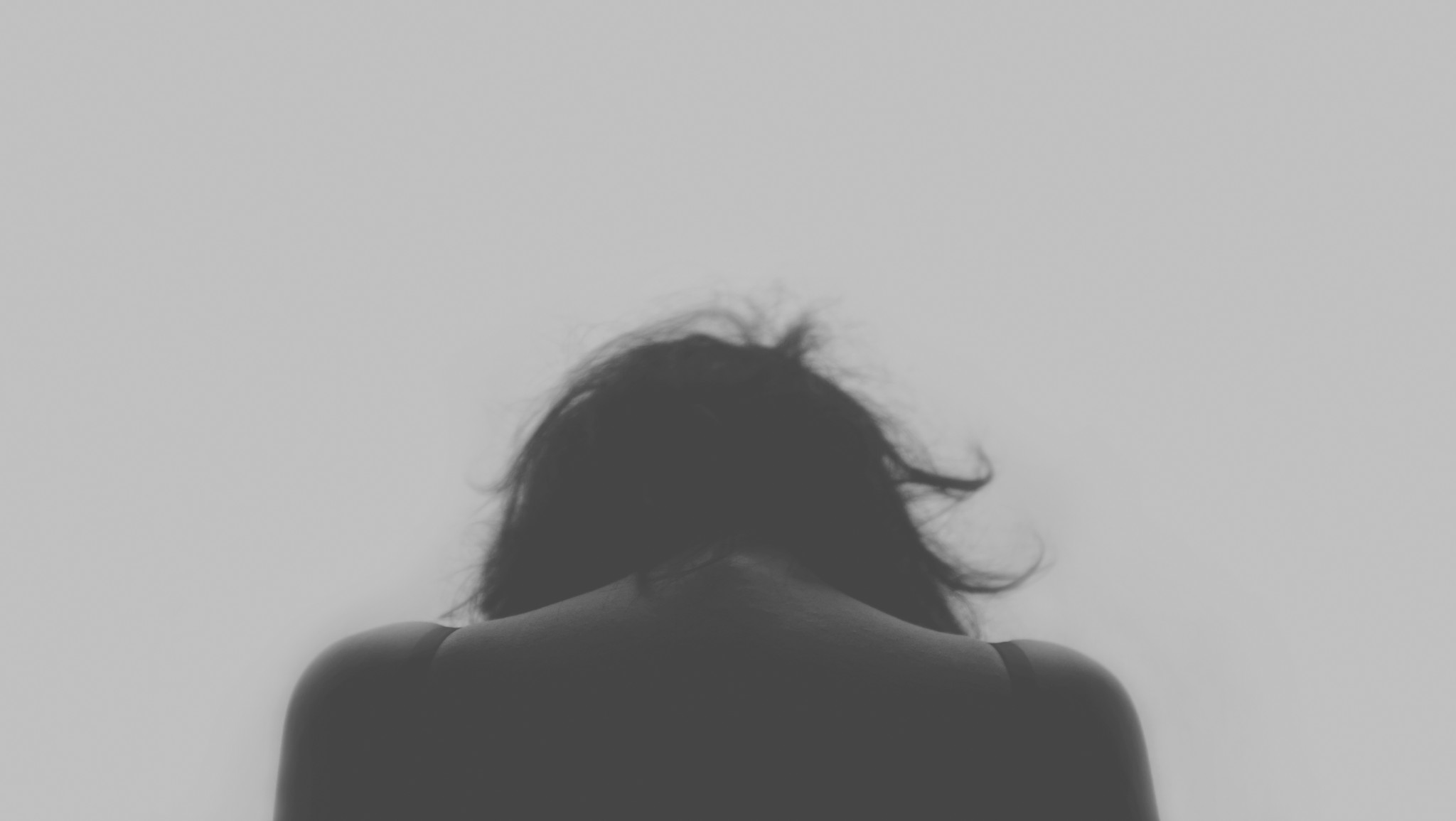 What do women who have been through the asylum appeals process think of their legal representative?

You’ve not been prepared at all so you obviously know it’s not going to go well unless a miracle happens.

These voices are captured in Asylum Aid’s latest research, the first in the UK to examine women’s experiences of the asylum appeals process. Through her eyes: enabling women’s best evidence in UK asylum appeals was undertaken jointly by Asylum Aid and the National Centre for Social Research (NatCen).

Interestingly, the good practice identified by the women interviewed for the research strongly reflects that identified by legal representatives themselves, by judges and through case file analysis.

Our interviews with 22 women showed that the good practice they identified focused particularly on legal representatives meeting them before  hearings. This enables them to:

On the practical side, our research led us to recommend that having childcare available at hearing centres would prevent women finding themselves unable to disclose their experiences because of the presence of their children. In addition, asylum appellants would be less anxious if they had access to an online video guide similar to that provided by the Ministry of Justice for victims and witnesses attending criminal courts.

The women interviewed also stated that they would have liked the chance to speak directly to the judge. Some had experience of doing this but it is not always possible. It might be as much a case of the legal representative managing  expectations as anything else.

I felt like I was on my own in there and everyone was against me.

On receiving the result of their appeal, if it was allowed, women found it helpful if their legal representative explained that the Home Office had a right to appeal and then contacted them when this time limit passed. If an appeal was upheld, it helped women if their legal representative submitted a fresh claim (if possible) or explained to them why they had to close their case.

The findings from interviewing five experienced legal representatives, four judges and analysing eight case files indicated that the quality of legal representation is a very important influencing factor on the outcome of women’s appeals.

The following steps in the preparation of successful appeals were identified from the file analysis and interviews:

In addition to preparation, legal representatives said that the skill of the advocate in the appeal hearing was critical in enabling the appellant to demonstrate her credibility.

He [the judge] doesn’t believe that I was, you know, being abused, I was going through domestic violence… I know what I went through and for him to just sit down there and say that, it wasn’t true. It really broke my heart.

These amazing lawyers… which helped me win, and also see life in another way and not just on a negative side.

Hearing what women had to say about their experience of the asylum appeals process, as illustrated in the quotations above, made me very concerned about to the process they were going through. Its fairness seemed deeply in question as did whether it provided dignity for the women appellants.

It made me wonder how realistic it would be to advocate for improving the system. However, I was encouraged that our research did find evidence of good practice in some cases. In addition, as I analysed the results of the research, I became intrigued that the women seeking asylum, judges and legal representatives themselves all identified the same good practice for legal representatives. Given the consensus on good practice, extending it to all cases should be possible. This makes me optimistic.

Legal representatives should be trained to use good practice approaches, including obtaining all possible evidence to support the initial claim, to enhance the quality of legal representation for women asylum appellants. This should be put into practice in the following ways: 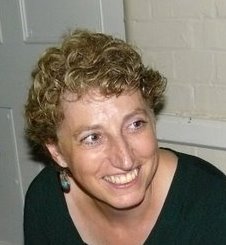 Debora Singer has worked at Asylum Aid, now part of Migrants Resource Centre, for more than a decade. Her work involves lobbying and campaigning on the rights of women seeking asylum, particularly through the Charter of Rights of Women Seeking Asylum. She is a co-author of Through her eyes: enabling women’s best evidence in UK asylum appeals, newly published by Asylum Aid and NatCen. In 2012 Debora was awarded an MBE for services to women seeking asylum.