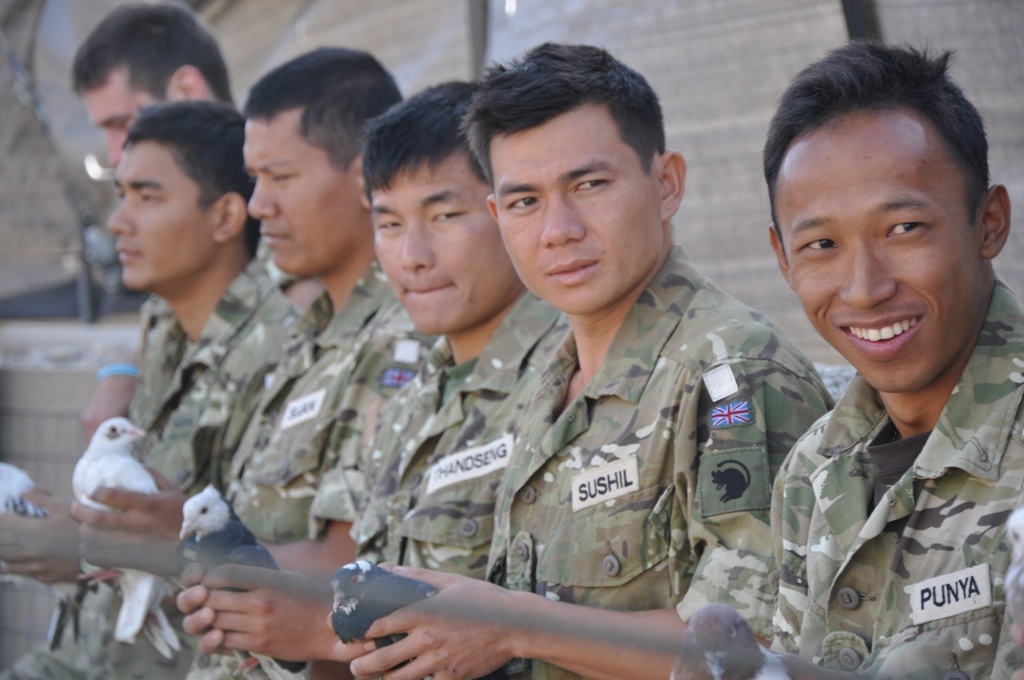 The government is proposing to waive settlement fees for certain non-British members of the armed forces. A consultation on the draft proposal, launched yesterday, follows years of Commonwealth soldiers being denied the right to remain in the UK after discharge because of fees and lack of advice on the paperwork required.

Citizens of certain foreign countries, mostly those in the Commonwealth, are eligible to serve in Her Majesty’s Armed Forces. Around 9,000 foreign nationals currently do so. They are eligible for indefinite leave to remain afterwards, provided that they have served for four years or more (or have been discharged earlier for medical reasons). But that costs £2,389, or around £10,000 for a family of four.

The consultation document says that “anecdotally, we are aware that some individuals are unable to meet this financial liability”, but adds the less than gracious rider “or choose not to do so”, and snipes that some people in this position “may not leave the UK” despite not having permission to stay.

The proposal is to

waive the cost of an application for settlement for non-UK Serving Personnel who wish to remain in the UK after they leave service and have served at least their initial engagement period of 12 years.

This would not be retrospective — i.e. “there would be no reimbursement of immigration fees already paid” — and would not apply to family members. Nor would it cover fees for British citizenship.

The consultation runs until midnight on 7 July 2021.