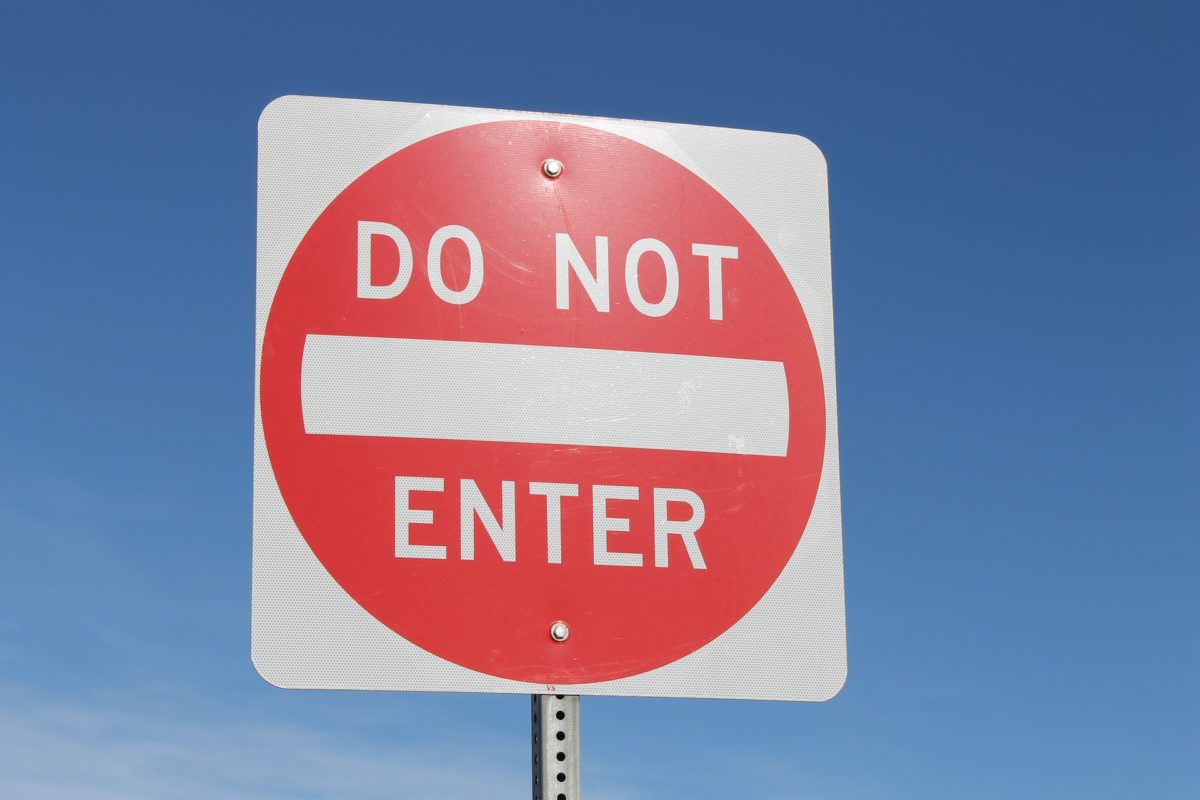 Every few years another “good character” nationality case makes it to court. Usually they arise in the context of adults applying for naturalisation as British citizens at the Home Secretary’s discretion under section 6 of the British Nationality Act 1981, and invariably they concern criminal convictions (except for one, which I am still sore about and would have very much liked to have appealed had the cost of doing so not been prohibitive!).

The High Court case of R (DC) v Secretary of State for the Home Department [2018] EWHC 399 (Admin) is no exception in the latter respect. But this time the issue of good character reared its head in the context of a young person (“DC”), who was just under 18 years old on the date of his application for registration at the Home Secretary’s discretion. As he was under 18, it was an application for registration as a minor under section 3(1) of the British Nationality Act 1981 rather than for naturalisation as an adult.

His application for British citizenship was refused because the Home Secretary was not satisfied that he was a person of good character. The refusal was successfully challenged by judicial review.

The good character requirement in applications for registration

For those looking for a helpful refresher on what the good character requirement actually is, Colin published a detailed post about it relatively recently. It’s definitely worth a read, particularly if you haven’t had a look at nationality cases recently.

The good character requirement has somewhat controversially been applied to children from the age of 10 and above since 4 December 2006. (That provision was subsequently repealed but in effect replaced by insertion of section 41A into the British Nationality Act 1981 on 13 January 2010.)

There continues to be correspondence about this between the Project for Registration of Children as British Citizens and the Home Office, as ILPA members will have noted, although the official response thus far seems have consisted of no more than a woolly indication that the department is reviewing its policy (link for ILPA members only).

A few years ago I sent a Freedom of Information request to find out how many children had actually had an application for registration refused because of this policy. The answer was 326 over the five year period between 1 January 2010 and 31 December 2015. Whilst that seems like a lot, it pales in comparison to the number of grants over the same period: 238,898. There will no doubt be more up to date figures available now, though I don’t have them to hand.

In the present case, DC’s application was refused because he failed to satisfy the Home Secretary that he was a person of good character due to a number of criminal convictions received during his teenage years and leading up to his application for registration. The Home Office decision letter, according to Mr Charles Bourne QC (sitting as a deputy High Court judge):

is poorly expressed and badly punctuated, but its essential meaning is that the requirement of good character was not satisfied by this claimant.

In reaching the decision, the Home Office had failed to refer to a number of potentially mitigating aspects of the child’s background and upbringing including a social services report.

Whilst criminal behaviour may in some cases make the outcome of the good character test inevitable, the decision in Hiri was right, in my judgment, to state that the test involves looking at the whole of an applicant’s character and not merely asking whether they have a criminal record.

In some cases there may nevertheless be no relevant information other than the applicant’s criminal record. In Hiri there was the positive evidence of good character and Lang J ruled that reference needed to be made to it. In the present case there was evidence from social services of the claimant’s extremely difficult start in life and in particular of coercion by gang members which may have caused the incident leading to his first reprimand. In addition there was the fact that both reprimands arose while he was a minor. In my judgment these were all reasons why a decision maker could have ruled that the reprimands did not prove bad character.

On application of the test in Hiri, the High Court found the Home Office decisions in DC’s case to have been unlawful “because the reasons given were insufficient to show that there had been a proper exercise of the defendant’s discretion”, and issued a declaration to that effect.

The court did not go so far as quashing the decisions, however, on account of a number of fresh criminal convictions. Instead DC will have to apply for citizenship under the naturalisation route for adults.

The take-away message from this case is that whilst it can be hard (and costly) to challenge good character refusals in the higher courts, a challenge is certainly worth pursuing in some cases where the Home Office has ignored substantial mitigating evidence of good character tendered by an applicant, to such an extent as to amount to an “over-rigid reading of the policy”.