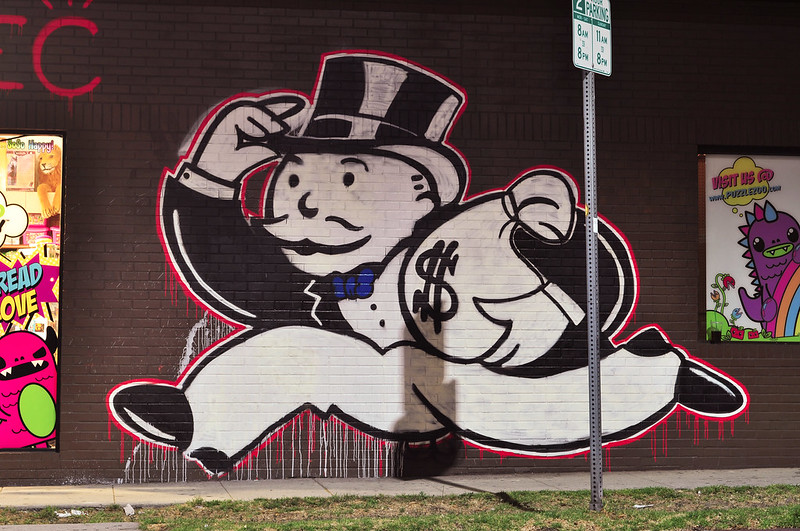 Building on CJ’s briefing on the Tier 1 (Investor) route last year, this article contains five top tips for the preparation of an Investor application.

1. Has money of his own under his control held in a regulated financial institution and disposable in the UK amount to not less than £2million; and

2. Has opened an account with a UK regulated bank for the purposes of investing not less than £2 million in the UK.

With that in mind, here are our five top tips for avoiding Investor visa headaches.

The Immigration Rules clearly stipulate that an Investor must evidence investment funds amounting to “not less than £2 million”. On the face of it, this sounds simple – make available £2 million for investment in the UK.

Not so clearly articulated at the initial application stage are the rules for subsequent applications for permission to remain as an Investor. Table 8A of Appendix A requires that “the level of investment must have been maintained for the whole period of leave“. So whilst Investors may withdraw the interest and dividend payments generated from their qualifying investments, they must maintain the qualifying investments at or above £2 million to be sure of being able to extend their visa down the line.

Importantly, this means that fees charged by financial institutions for managing the investment portfolio, and transaction costs and tax incurred through buying and selling investments, cannot be paid for from the investment funds. You also cannot pay any fees, transaction costs and tax out of the £2 million investment and then invest additional funds at a later date to compensate. So if you only invest £2 million on the dot, you will need to be certain your financial institution will bill you separately for any associated costs rather than deducting them from the investment sum.

Our first top tip is therefore to invest at least £2.1 million. That way, up to £100,000 in fees, transaction costs and taxes can be paid out of the sum invested without jeopardising an extension application.

2. Existing investments can count towards the £2 million

Whilst the £2 million (or £2.1 million) needs to be “money” and cannot be made up by the valuation of assets or possessions, it doesn’t necessarily need to be a fresh cash investment. Applicants can also use investments already made in the UK within 12 months immediately before the date of application, provided that they are qualifying investments held in a UK regulated financial institution.

Before you ask, no, this does not mean that you can claim that massive country house you just bought as a holiday house as an investment. There are specific rules on what counts as a “qualifying investment”.

For applications submitted after on or after 29 March 2019, “qualifying investments” are those invested by way of share or loan capital in active and trading UK registered companies. Investments in assets or property are not permitted. The funds must also not be invested in offshore companies or trusts, nor in open-ended investment vehicles or investment trust companies.

3. There are ways around the “source of funds” rule

If the applicant has not held their investment funds for at least two years consecutively prior to the date of application, they must provide evidence about the source of those funds. This is intended to prevent money laundering. Paragraph 64A-SD of Appendix A specifies the evidence that must be provided for the following sources of funds:

This list is, however, non-exhaustive. Paragraph 64A-SD(xiii) confirms that money received from a source not listed above will be considered if the applicant provides “relevant documentation as evidence of the source of the money, together with independent supporting evidence”. What this means exactly depends on the source of the funds, but generally the evidence should confirm:

An interesting consideration here is that funds received as a gift only need to be evidenced by way of an irrevocable memorandum of gift, and a supporting letter from a legal advisor. The original source of the money that has been gifted does not need to be evidenced. Loopholes like these have seen the Investor route criticised for being open to money laundering.

4. “UK regulated bank” doesn’t actually have to be a bank

Page 12 of the Tier 1 (Investor) guidance provides the answer. A “UK regulated bank” is defined as a UK-based, Financial Conduct Authority-regulated financial institution. This means that applicants can use an FCA-regulated investment firm that does not itself accept deposits but is authorised to make investments and control client money, such as a wealth management organisation which uses an underlying custodian bank.

The guidance also confirms that the applicant can provide evidence that they have opened an account with a bank that accepts deposits, but does not itself make investments. We all know that great caution must be exercised when relying on Home Office guidance documents, but in this case I can confirm through my own experience that this is accepted.

Applicants can therefore meet the requirement by opening a bank with any FCA-regulated financial institution, whether it be an investment organisation that is not definitively “a bank”, or a UK bank that does not provide investment services.

5. Applicants need to know the extension and settlement rules from the outset

Our final tip is relevant to all UK immigration routes, but particularly this one: make sure that the applicant is fully aware not only of the rules for the initial application stage, but also what will be required of them down the line when they seek an extension or settlement in the UK.

As we touched on above, Investors need to be aware that they are required to maintain their investment of at least £2 million throughout their period of leave. Table 8A of Appendix A also provides that the investment must be made within three months of the Investor’s initial entry to the UK. Failure to invest in time could mean that an Investor completes their initial period of permission only to find out that they are not eligible for an extension because their initial investment was not made until they had been in the UK for, say, six months.

Investors should also consider that whilst they are not required to prove any level of English language ability at the initial application or extension stage, they will have to meet the knowledge of language and life in the UK requirements if applying for settlement (also known as indefinite leave to remain or ILR).

A certain degree of family planning will also be required if the Investor is bringing their children to the UK. Children are eligible to join the Investor as dependants if they are under the age of 18, not married and not leading an independent life. These criteria are easy to breeze through at the initial application stage as most children meet them, but the same requirements apply to ILR applications five years down the line. Investors will have to ensure that their children have not gone on to leave the family home to lead independent lives, as this would render them ineligible for ILR as dependants. 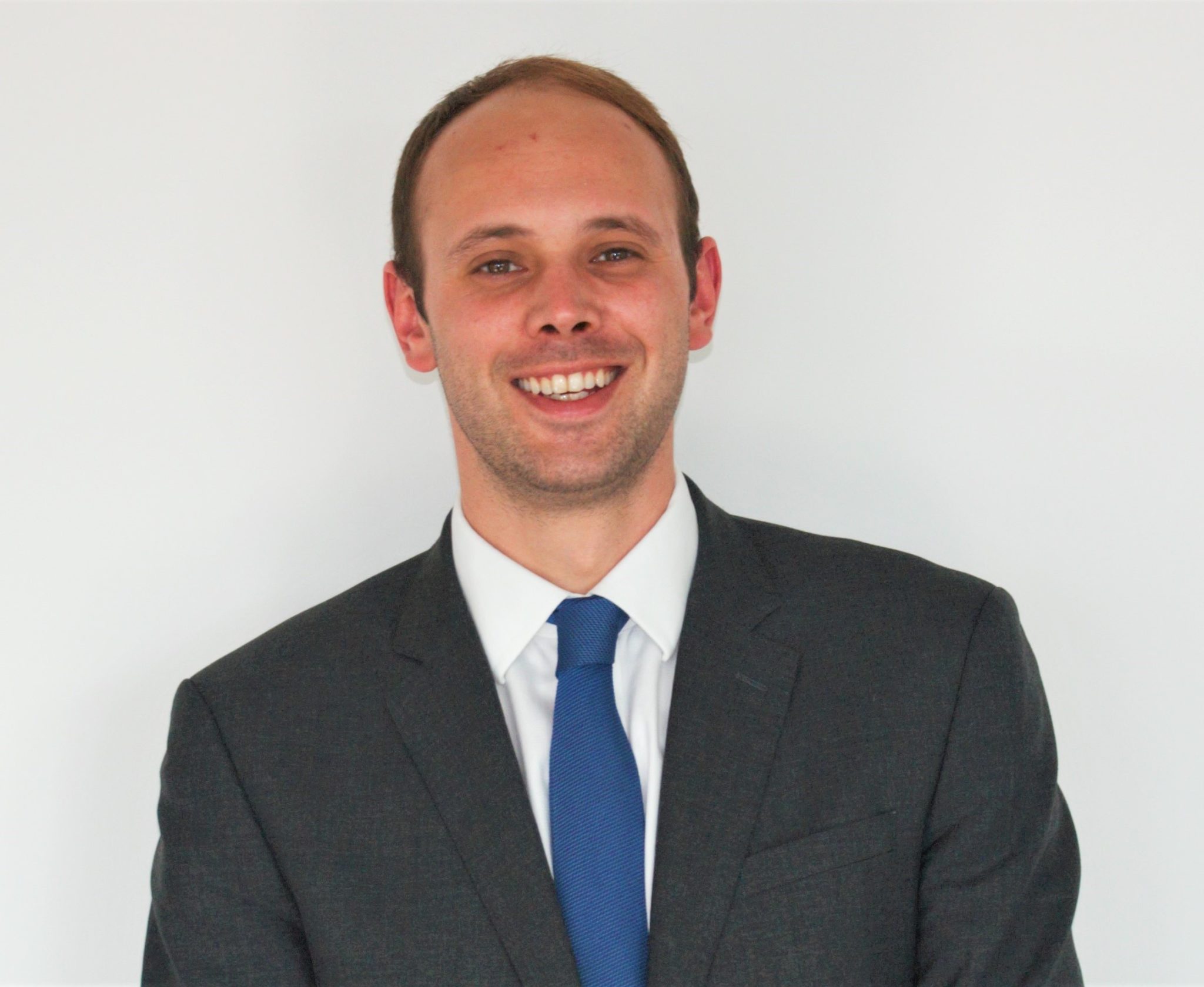 Jack Freeland is a solicitor at Shepherd and Wedderburn LLP. He is based in Edinburgh and assists with all matters pertaining to immigration, nationality and asylum law.