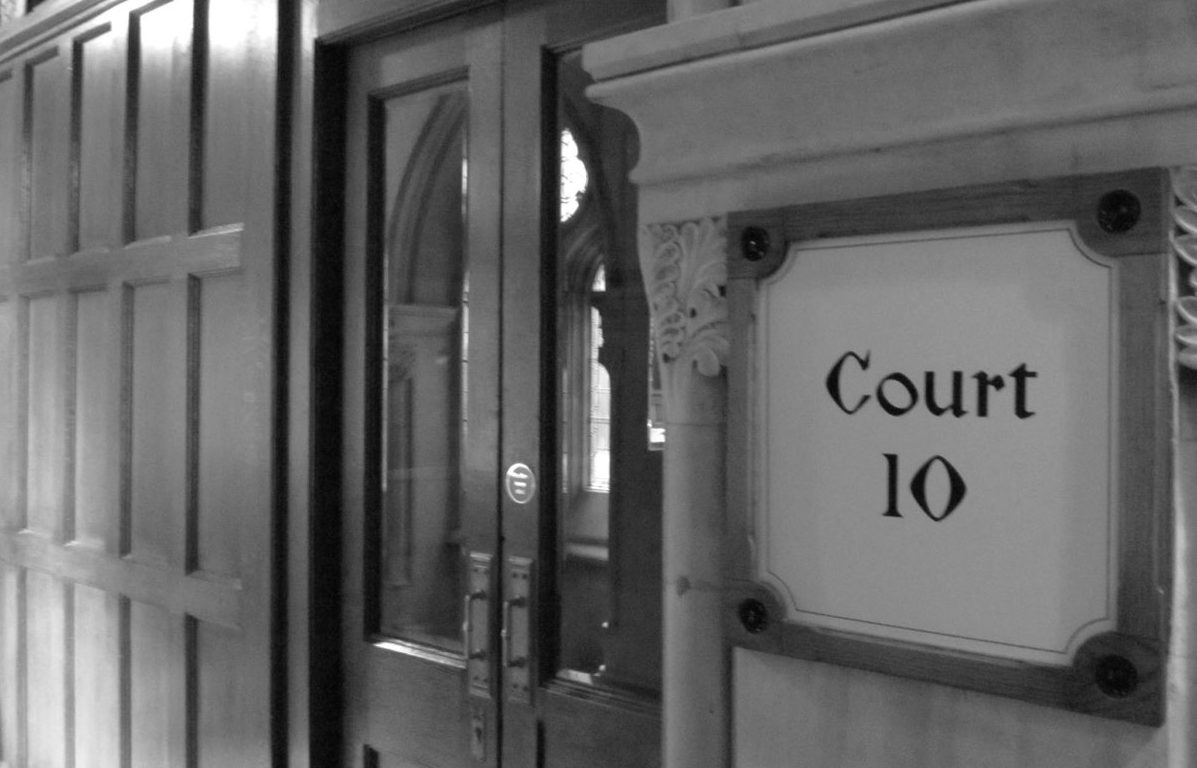 Few people I know have ever had to face a contempt of court allegation. This is perhaps surprising given the range of activities potentially covered by the law of contempt, highlighted by the very recent decision of the Court of Appeal in R (Counsel General for Wales) v Secretary of State for Business, Energy and Industrial Strategy [2022] EWCA Civ 181 and twice in the past year by the Supreme Court, in Attorney General v Crosland [2021] UKSC 15 and [2021] UKSC 58 respectively.

The immediate context was not immigration or asylum in any of these cases, but all raise points worth keeping in mind.

The law on criminal contempt of court

Contempt of court is, as Lord Nicholls observed in Attorney General v Punch Ltd [2002] UKHL 50, “the established, if unfortunate, name given to the species of wrongful conduct which consists of interference with the administration of justice”. It protects all courts, and also those tribunals which exercise the judicial power of the state (as opposed to having a purely administrative function).

Criminal contempt encompasses conduct which goes beyond simple non-compliance with the order of a court, and constitutes a serious interference with the administration of justice, for instance by physically interfering with the course of a trial, threatening witnesses or publishing material likely to prejudice a fair trial: O’Brien, §39. Such interference can take many forms. Archbold: Criminal Pleading, Evidence and Practice (2022) sets out that criminal contempt may arise from defiance of orders:

It is also a criminal contempt to take photographs in a court building in breach of rules prohibiting this: HM Solicitor General v Cox & Anor [2016] EWHC 1241 (QB). An advocate’s wilful and deliberate disobedience of an order to attend court can amount to a contempt: Re West (Ian Stuart) (a barrister) [2014] ECAD Crim 1480.

And, as the Counsel General and Crosland decisions show, disclosure of anything arising from a draft judgment, in defiance of an embargo, may also be a contempt.

The case concerned Tim Crosland, a barrister and director of the environmental charity Plan B, who represented it in earlier proceedings challenging a government decision about a new runway at Heathrow airport. The Heathrow proceedings reached the Supreme Court: R (Friends of the Earth Ltd & Plan B Earth Ltd) v Heathrow Airport Ltd [2020] UKSC 52. In that capacity Crosland received, on 9 December 2020, the draft judgment of the court, marked with the usual embargo notice effective to the date and time of handing down: 9.45am on 16 December 2020.

On 15 December 2020 he communicated with media organisations and issued a statement via Twitter, disclosing the outcome of the appeal (the government had won). The Supreme Court requested removal of the tweet, which was not done. The court itself notified the media that the information concerning the appeal was subject to embargo, causing many to remove online articles until the embargo lapsed (though the Independent and Mail Online did not, according to the subsequent first judgment of the court).

In acting as he did, Tim Crosland had the very understandable motive of advancing a challenge to proposed Heathrow expansion because of the environmental consequences of growth in global air transport, including man-made climate change. But his action was, as the court recognised, plainly a contempt: he knew the parameters of the embargo and the law on which that rested, and knowingly breached it. This created a real risk of prejudice to the administration of justice by, if not addressed, diminishing confidence in or destroying the ability of courts to rely on confidentiality when representatives and parties are informed under caution of draft judgments, so the actus reus of criminal contempt was present.

As to mens rea, the court recognised that criminal contempt requires intention to interfere with the administration of justice. But this can be inferred from the circumstances, so it is sufficient that an act is deliberate and in breach of the applicable order. On 10 May 2021, the Supreme Court found Crosland guilty of criminal contempt, fined him £5,000, and ordered him to pay costs.

In the second hearing, on 20 December 2021, the court considered his appeal, which it ultimately dismissed. In particular, the appeal panel:

At the simplest level, one lesson to draw is that motive may matter, but cannot with confidence be said to offer any reliable basis for self-exculpation.

More broadly the case provides a reminder, useful well beyond planning or even public law, of the importance of compliance with embargoes and other restrictions — and of explaining these to others. In the era of remote hearings it seems somewhat miraculous that (to my knowledge) no-one has yet been accused of recording a hearing in breach of embargo. Even allowing clients to circulate the Zoom link to a public hearing can get lawyers in serious trouble, as witnessed by Gubarev [2020] EWHC 2167 (QB), although the court did not go so far as to invite the Attorney General to initiate contempt proceedings.

As became clear yesterday, the Heathrow case was not the only instance of judicial attention to breach of an embargoed judgment recently. In Counsel General for Wales, the marketing staff at a barristers’ chambers issued a press release about the result of a decision not handed down until the following day. In his  judgment dealing with the fallout, the Master of the Rolls complained at paragraph 21 that

the breaches that occurred here are not alone. I have become aware formally and informally of other breaches in other cases. It seems, anecdotally at least, that violations of the embargo on publicising either the content or the substance of draft judgments are becoming more frequent. The purpose of this judgment is not to castigate those whose inadvertent oversights gave rise to the breaches in this case, but to send a clear message to all those who receive embargoed judgments in advance of hand-down that the embargo must be respected. In future, those who break embargoes can expect to find themselves the subject of contempt proceedings…

The court at paragraph 28 noted that members of the Bar “either did not read or did not properly read emails they were sent [by marketing staff] in relation to the draft judgment, and no proper precautions or double-checks were in place to ensure that one employee’s error came to attention” and that “counsel and solicitors are personally responsible to the court for ensuring that these mandatory requirements are adhered to. It is their duty to explain those same obligations on the parties to their clients”.  From the detailed conclusions (effectively instructions) which follow at paragraph 31, it is clear that access to information in draft judgments has itself to be carefully delimited respecting the purpose of disclosure under embargo, and that, for instance, marketing is not an adequate reason even for internal dissemination of information provided subject to embargo.

The Master of the Rolls stressed the importance of proper compliance with embargoes applied to draft judgments. One reason for this is of course to avoid parties leaking tactically in anticipation of the eventual judgment, which could undermine or destroy the ability of the court to rely upon confidentiality in respect of drafts.

The AG’s role in policing contempt

Another still topical case deserves recollection in this context. In July 2020, after the embargoed Court of Appeal judgment in the case of Shamima Begum had gone out in draft, but before hand-down, the Sun ran a story containing details of the decision, with critical comment attributed to “senior government sources”. The story was later removed.

In a subsequent hearing, Lady Justice King described the matter as “a very serious potential contempt”. The Treasury Solicitor, Sir Jonathan Jones QC, carried out an investigation, which reportedly “failed to find evidence of a leak, but discovered the ruling had been shared more widely than expected and some security procedures ‘had not been followed correctly'”. A spokesperson for the Attorney General said that “after very careful consideration… contempt proceedings will not be instigated”.

In the Begum case, the person or persons responsible could not be found. By contrast, TIm Crosland identified himself immediately and publicly.

But the passing on of Sir Jonathan’s report to the Attorney General, and the apparent lack of any further enquiry regarding a very serious breach of embargo — apparently by persons in the employ of the state or others directed by them — unfortunately  returns another matter to mind.

At the very head of the present government there has been regular, gratuitous breaking of pandemic lockdown laws and a conspiracy to hide this requiring an investigation first by the Cabinet Office and now by the Metropolitan Police. There is separately concern about the experience, standing and independence of the Attorney General. Among the nagging questions raised by the contempt cases is whether the Attorney can always be relied upon to satisfy the critical responsibility for detecting and addressing criminal contempt attached to that post. And if he or she from time to time cannot, who else can? 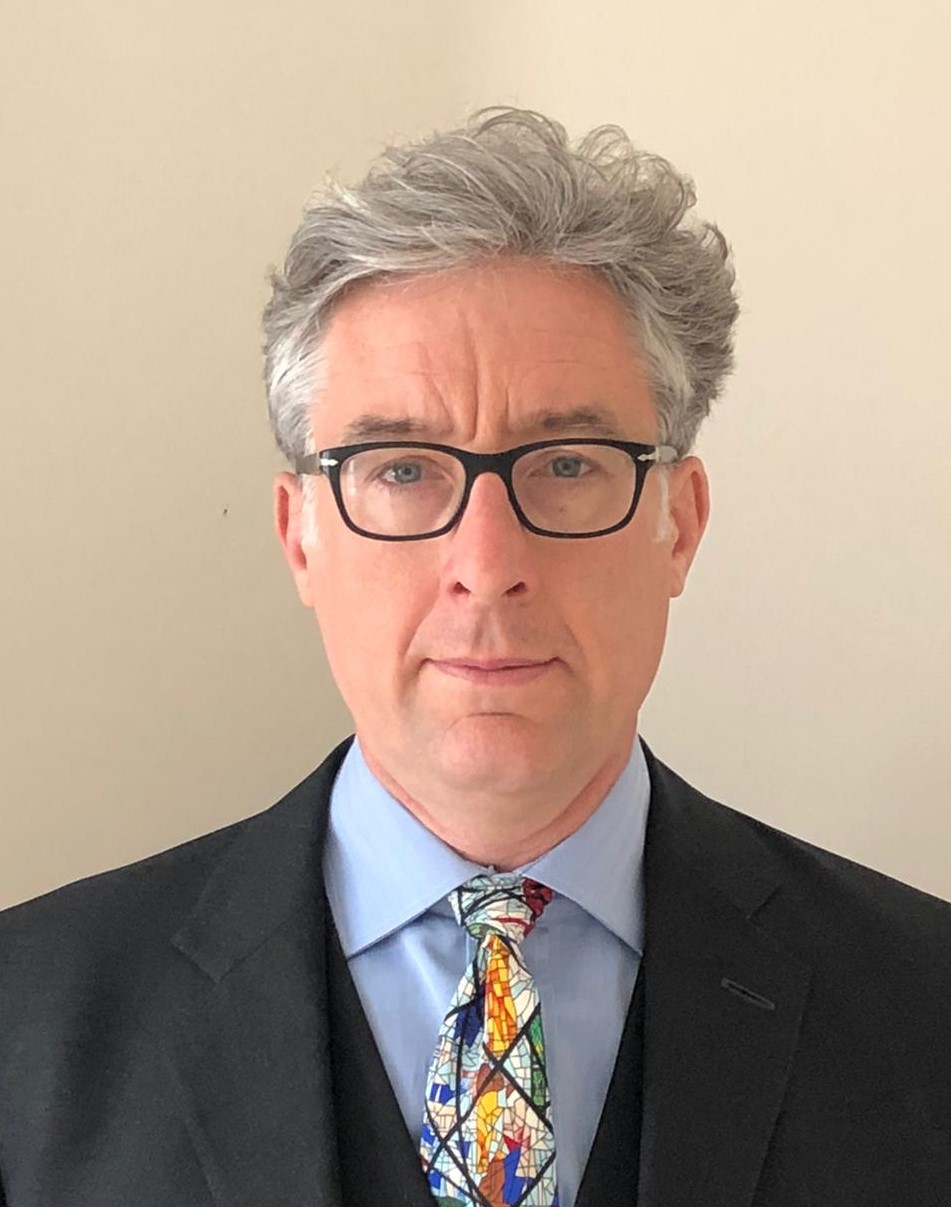 Eric Fripp is a barrister at The 36 Group. He has appeared in many leading cases concerning refugees, immigration, nationality, and human rights.