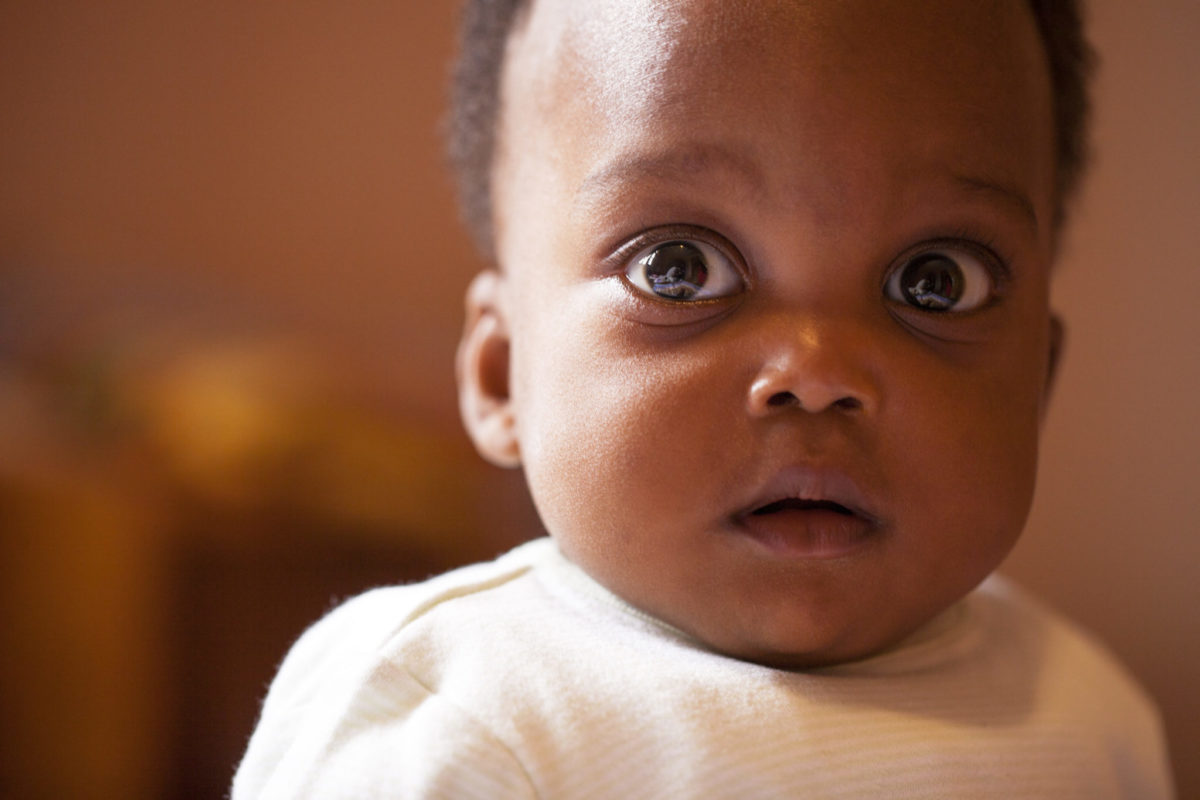 The Home Office has so far rejected the majority of EU Settlement Scheme applications that rely on Zambrano rights. New figures show that 770 of the 1,260 Zambrano carers applying for leave to remain under the scheme have been rejected (61%).

A non-EU citizen who is the primary carer of a British citizen may have a right to reside in the UK under EU law, relying on the judgment in case C-34/09 Zambrano. As Luke Piper of campaign group the3million puts it, Zambrano carers are “usually single mothers with small British children fleeing domestic violence”, often poor and vulnerable.

Zambrano carers did not have a route to settlement in the UK before the EU Settlement Scheme, so immigration lawyers initially welcomed the fact that they were able to use it. But the Home Office insists that potential Zambrano carers must have made an attempt to stay in the UK through the domestic immigration system first, before relying on EU law rights. As we said in our Settled Status Handbook, that “has the potential to shut out many carers from the Settlement Scheme”.

The new figures also confirm anecdotal reports of a backlog in specialised applications. Since August 2018 there have been 7,200 applications invoking Zambrano, Surinder Singh, Lounes, Chen and Ibrahim/Teixeira, all of which involve a paper application form rather than the normal online process. Only 2,900 had received a decision by the end of June 2020.

In total there have now been 3.4 million grants of status under the Settlement Scheme, with 50,000 refused, void, invalid or withdrawn.