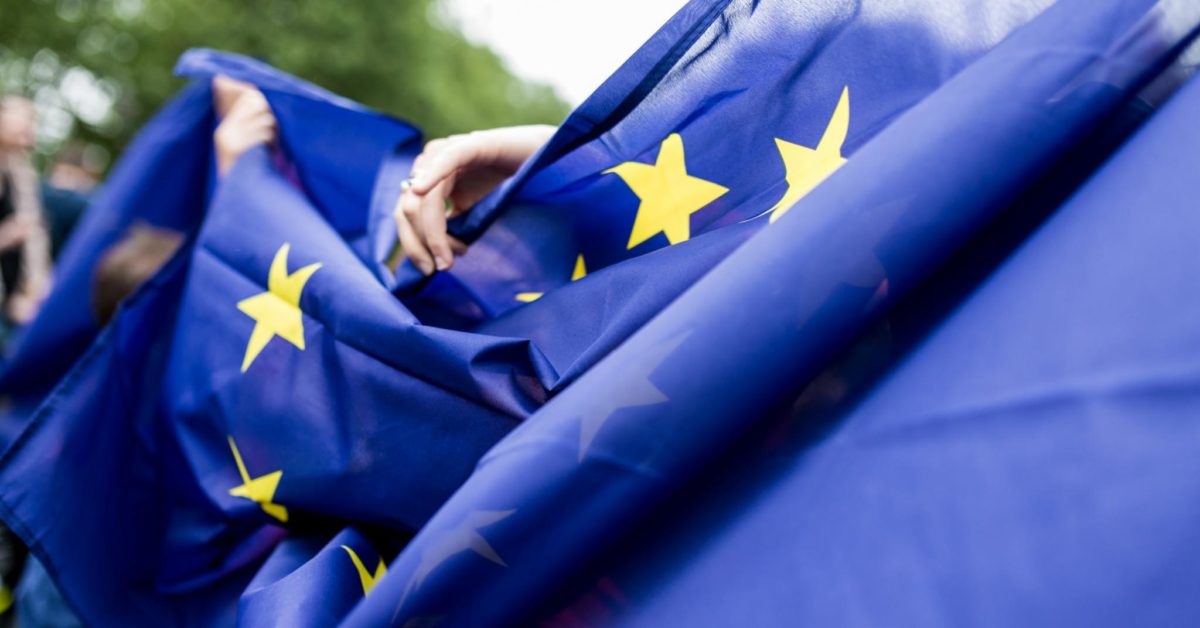 The Immigration (Citizens’ Rights Appeals) (EU Exit) Regulations 2020 (SI 2020 No. 61) come into force on Brexit day — tomorrow, 31 January. They create a right of appeal to the immigration tribunal for people refused pre-settled or settled status under the EU Settlement Scheme. As the accompanying explanatory note puts it:

This instrument provides that, where a person makes a valid application for leave under the EUSS, or for an EUSS family or travel permit, on or after exit day, they will have a right of appeal against a decision to:

Note that this only applies to applications “on or after exit day”, but does allow people to appeal a grant of pre-settled status up to full settled status.

There are also appeal rights for various scenarios where settled status is being cancelled or revoked. Appeals go to the First-tier Tribunal, unless certified as a national security issue for the Special Immigration Appeals Commission. See this short thread by the Immigration Law Practitioners’ Association for further observations.