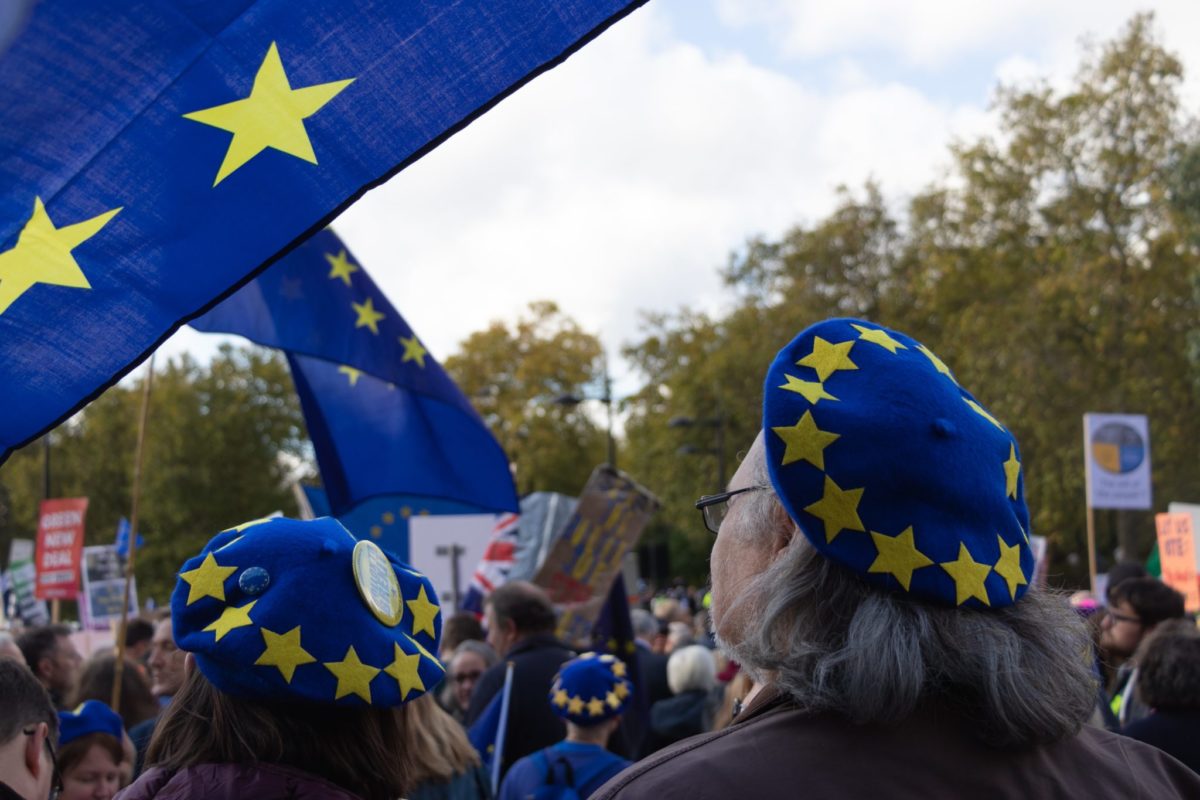 EU citizens are now being turned down for settled status

The Home Office has started to refuse EU citizens and their family members the right to stay in the UK post-Brexit. It issued 1,400 refusals under the EU Settlement Scheme in June 2020 alone, compared to 900 over the whole of the last couple of years. There had been 200 refusals in May, meaning that the number of refusals has jumped 600% month on month.

There was also a sharp rise in the number of applications rejected as invalid. As Kuba Jabłonowski of campaign group the3million points out, over 10% of all Settlement Scheme decisions taken last month were negative (ie the application was refused, void, invalid or withdrawn).

The Home Office does not break down the 2,300 figure by reason for refusal, but says that “the vast majority” were because people are ineligible (rather than having a criminal record or otherwise failing the suitability criteria). A fact sheet on the department’s website adds that:

Refusals are always a last resort and do not change that person’s existing rights under EU law. Home Office caseworkers will have often worked for months to try to get in touch with the applicant to help them provide the evidence required.

There is a right of appeal to the First-tier Tribunal.

This article has been updated to include information from and a link to the Home Office fact sheet.