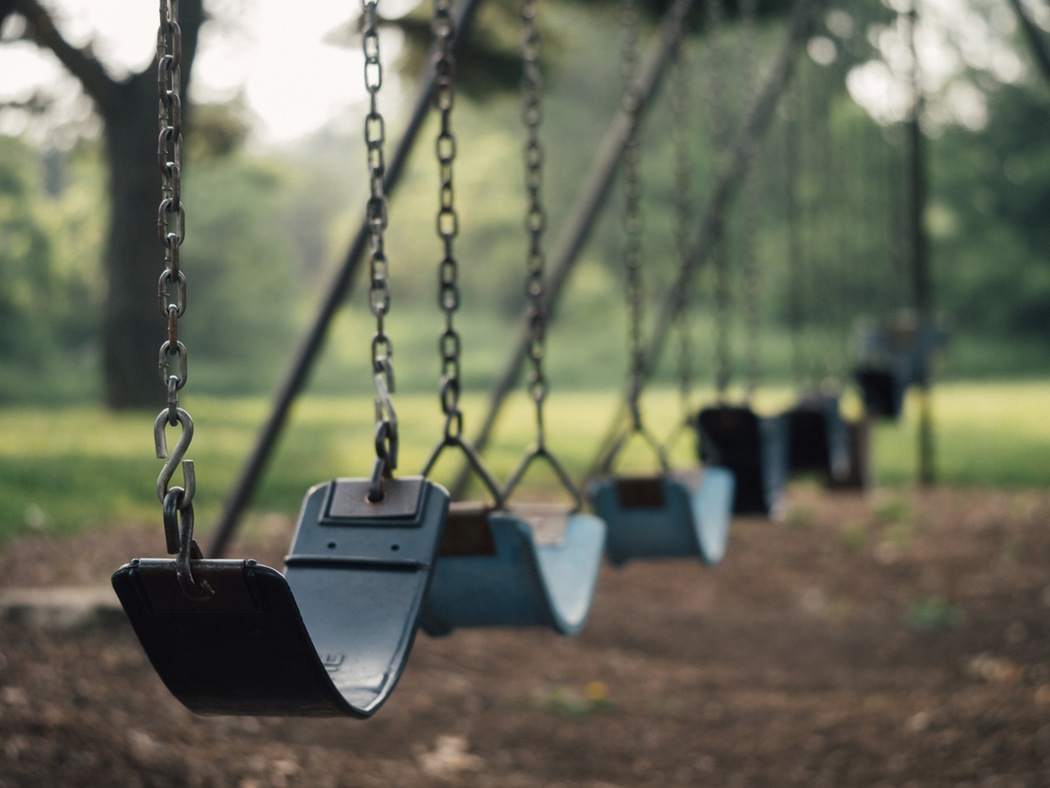 The issue of when a child should be expected to relocate to another country because of UK immigration laws is an emotive one. In 2012 a new Immigration Rule was introduced stating that a foreign child would be permitted to remain if the child had lived in the UK for at least 7 years AND it was not reasonable to expect the child to relocate. This was paragraph 276ADE(vi) of the Immigration Rules. It was implied that the parents would also be permitted to stay to look after the child.

This rule was discussed in detail earlier on Free Movement: Can children and parents apply to remain after seven years residence?

A similar rule was applied to British children: if the child was British AND it was not reasonable to expect the child to relocate then a foreign national parent would be permitted to remain in the UK to look after that child. This was paragraph EX.1 of Appendix FM of the Immigration Rules.

In 2014 these rules were reinforced with primary legislation. Section 117B(6) of the Immigration Act 2014 provides that a person with a genuine and subsisting parental relationship with a child who had lived in the UK for 7 years or more or is British will be permitted to remain in the UK if it would not be reasonable to expect the child to relocate.

In the new case of MA (Pakistan) [2016] EWCA Civ 705 the Court held that the test is the same in all these different contexts, meaning that the word “reasonable” involves the same assessment process.

Giving the leading judgment, Elias LJ confirms that President McCloskey was correct in Treebhawon and others (section 117B(6)) [2015] UKUT 674 (IAC) to find that if the criteria in section 117B(6) are met then Article 8 will be infringed; no further balancing consideration is needed. Counsel for the Secretary of State had argued otherwise but these arguments were rejected.

The Secretary of State also argued that the concept of “reasonableness” in this context includes all of the other section 117B considerations and other considerations that are not pertinent to the child but instead to the parents and their behaviour. The Appellants argued that this was the wrong approach, and in the legislative context the test of what was reasonable should focus solely on the child.

Elias LJ indicated quite firmly that he agreed with the Appellants but that he felt obliged to follow the recent Court of Appeal case of MM (Uganda) [2016] EWCA Civ 450:

But for the decision of the court of Appeal in MM (Uganda), I would have been inclined to the view that section 117C(5) also supported the appellants’ analysis. The language of “unduly harsh” used in that subsection is not the test applied in article 8 cases, and so the argument that the term is used as a shorthand for the usual proportionality exercise cannot run. I would have focused on the position of the child alone, as the Upper Tribunal did in MAB.

The leading judgment in that case was given by Laws LJ, who is shortly retiring. Nevertheless, Elias LJ still holds that the fact of 7 years of residence must be given “significant weight” and that there would need to be strong reasons for leave not to be granted in such circumstances:

46. Even on the approach of the Secretary of State, the fact that a child has been here for seven years must be given significant weight when carrying out the proportionality exercise. Indeed, the Secretary of State published guidance in August 2015 in the form of Immigration Directorate Instructions entitled “Family Life (as a partner or parent) and Private Life: 10 Year Routes” in which it is expressly stated that once the seven years’ residence requirement is satisfied, there need to be “strong reasons” for refusing leave (para. 11.2.4). These instructions were not in force when the cases now subject to appeal were determined, but in my view they merely confirm what is implicit in adopting a policy of this nature. After such a period of time the child will have put down roots and developed social, cultural and educational links in the UK such that it is likely to be highly disruptive if the child is required to leave the UK. That may be less so when the children are very young because the focus of their lives will be on their families, but the disruption becomes more serious as they get older. Moreover, in these cases there must be a very strong expectation that the child’s best interests will be to remain in the UK with his parents as part of a family unit, and that must rank as a primary consideration in the proportionality assessment.

He goes on at paragraph 49 to say that seven years of residence means “as a starting point that leave should be granted unless there are powerful reasons to the contrary” and to emphasise at paragraph 53 that “it would be inappropriate to treat the child as having a precarious status merely because that was true of the parents.”

On the issue of the relevance of a child’s best interests Elias LJ holds:

(ii) There is no particularly order or structure that is required of a court or tribunal in assessing best interests.

(iii) It may be necessary for a court or tribunal to make enquiries on its own initiative in order to conduct a best interests assessment. McCloskey J’s “thoughtful” judgment in MK (Sierra Leone)) v Secretary of State for the Home Department [2015] UKUT 223 was approved.

On the facts of the cases, none of the children was British and instead they were relying on seven years of residence. It is clear, thought, that as a minimum the same approach should be applied in cases where a child is a British citizen but one or both of the parents is not. It is strongly arguable that more weight should be given to the fact the child is British than to seven years of residence because of the special quality of citizenship as discussed in ZH (Tanzania). This did not fall for consideration by the Court, though.

It would also seem that the issue of whether the “reasonableness” test, like the “unduly harsh” test, is one that focuses on the circumstances of the child or takes into account wider considerations is one that the Supreme Court may want to consider.

Two of the appellants in the joined appeal succeeded but four did not. Essentially, Elias LJ finds that the conclusions of the judges were open to them as long as all the relevant considerations had been taken into account. In one of the successful cases the judge had failed to take proper account of best interests and in another the judge had irrationally concluded that it was reasonable for the child to relocate even though that child was autistic.

The case is not a sound foundation for seeking to reopen cases that have already been dismissed but it offers powerful authority for a more child centred and liberal approach to immigration cases affecting children.