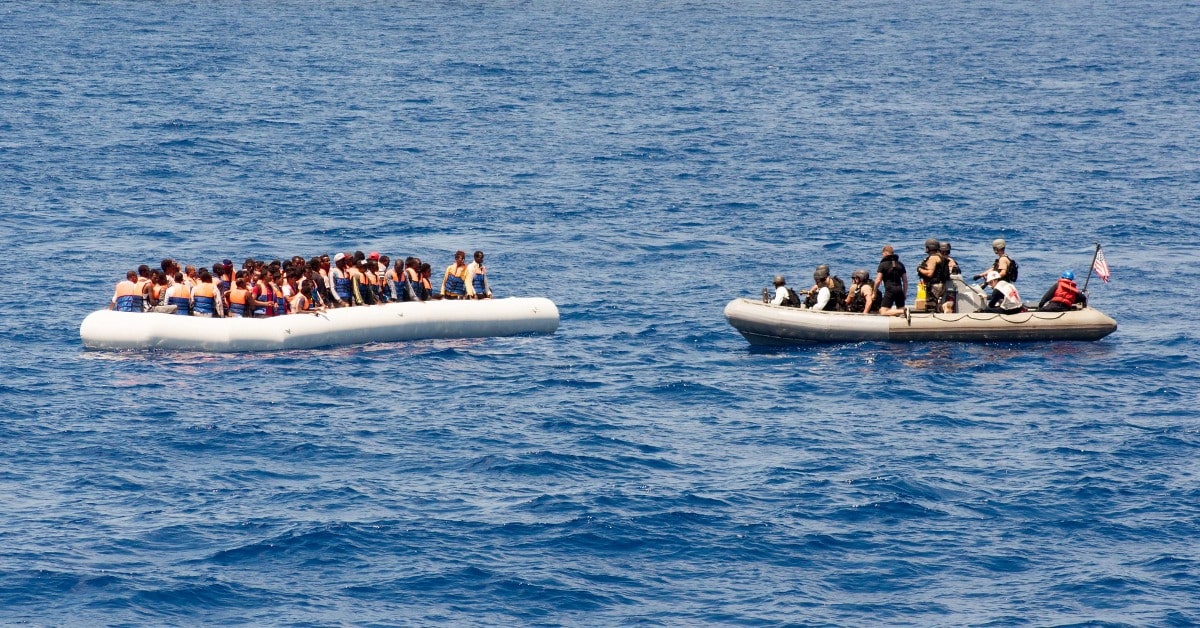 “Illegal immigration to be turned into a criminal offence in landmark borders bill”, the Sunday Express reports. The idea that unauthorised immigration is insufficiently criminalised will surprise legislators who have spent much of the past two decades piling dozens and dozens of new immigration offences onto the statute books. “Illegal immigration” was not among those recent additions, since it has been an offence to enter the UK without permission since (at least) the Immigration Act 1971 entered force.

The Sunday Times gives a more precise account of what is proposed:

The legislation will create the new criminal offence of ‘arriving in the UK without a valid entry clearance (or electronic travel authorisation) where required’ and will allow the prosecution of individuals who are intercepted in UK territorial waters and do not technically enter the country.

What would that add to the existing illegal entry offence? The key, I suspect, is the distinction between “entering” and “arriving”. Asylum seekers are not deemed to have “entered” the UK (and so opened themselves up to prosecution) until they disembark. On top of that, if they disembark at a port, they do not “enter” until they have passed through immigration control. As criminal barrister Aneurin Brewer explains:

those who merely arrive, immediately claim asylum and are as a result admitted to the UK while their asylum claim is processed have not entered the UK illegally. They therefore have not… committed an offence.

So by criminalising “arrival”, we would remove the protection given by the relatively narrow definition of “entry” to people who have only bypassed normal immigration procedures in order to claim asylum. This would also have the knock-on effect of making it easier to convict those who steer the boats. Such “hand on the tiller” prosecutions are for the offence of assisting unlawful immigration (section 25 of the 1971 Act). They fall apart once it can be shown that the passengers haven’t themselves committed an illegal entry offence.

It may be that this is all for show. The Home Office has conspicuously failed in its mission to stop people crossing the Channel on small boats and has largely been reduced to threatening bluster (and blaming the French). Even leaving aside the international law problems with locking up refugees, illegal entry type offences have traditionally been rarely prosecuted on the basis that if someone has no right to be in the UK, keeping them here at the taxpayers’ expense rather than kicking them out is a suboptimal use of resources.

But the government professes to believe that asylum seekers can be deterred from coming to the UK (fact check: false), and so the threat of prison time bolsters a usefully menacing image. As Conservative MP Tim Loughton put it on the BBC Today programme this morning (after blaming the French): “you’re not going to a hotel, you’re going to be locked up”.

The Nationality and Borders Bill will be published tomorrow.