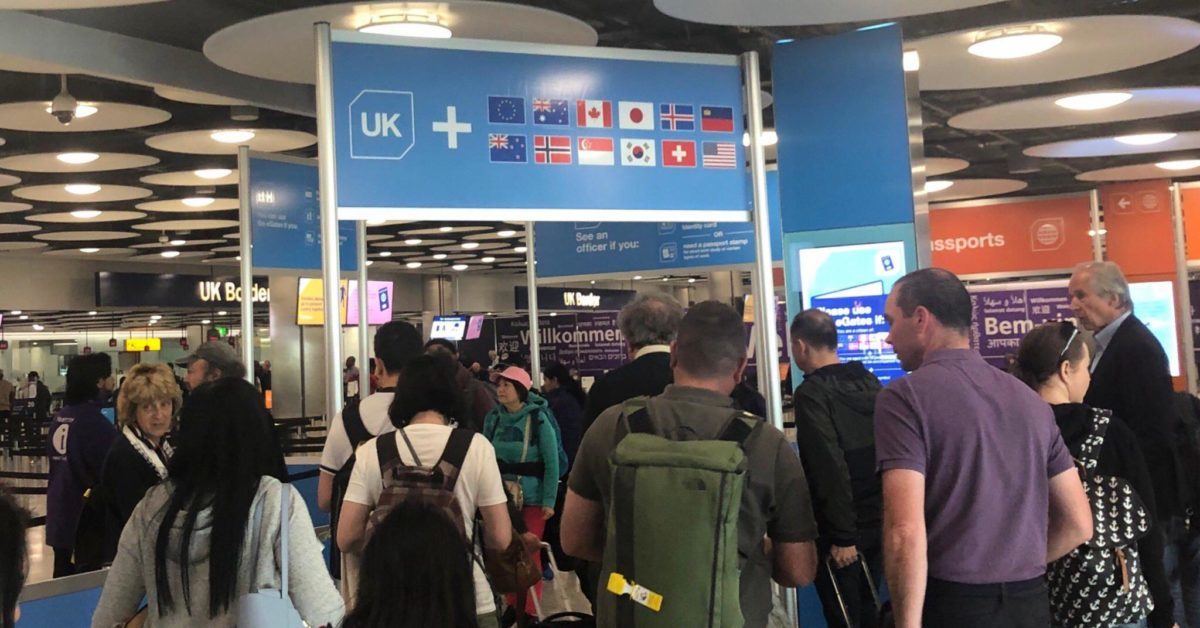 Airport “eGates” where people can scan their own passport may make it harder for border officers to catch human trafficking, inspectors have warned.

A review of eGates by the Independent Chief Inspector of Borders and Immigration highlights concerns by NGOs and some Border Force teams that “the gates make it harder to identify vulnerable passengers”. Border officers in Glasgow airport turn the gates off completely for “high-risk flights” to make sure that all passengers are processed face-to-face: this is “standard practice” for flights from Bucharest, for example.

The Modern Slavery Unit accepts “there is a theoretical concern that gates make it more difficult to identify vulnerable passengers” but has no capacity to look into it. The Chief Inspector notes that “stakeholders have more than theoretical concerns”, with one NGO saying “we find that ePassport gates almost completely eradicates the safeguarding aspect”.

The Home Office signed off four ICIBI reports for publication this week:

As is now traditional, Chief Inspector David Neale marked publication with a justified protest about the department sitting on reports for months on end: his eGates review was submitted in June 2021, and the Settlement Scheme report in July. “My predecessor highlighted how this delay challenged his independence”, Neale writes, “and I am similarly concerned”.