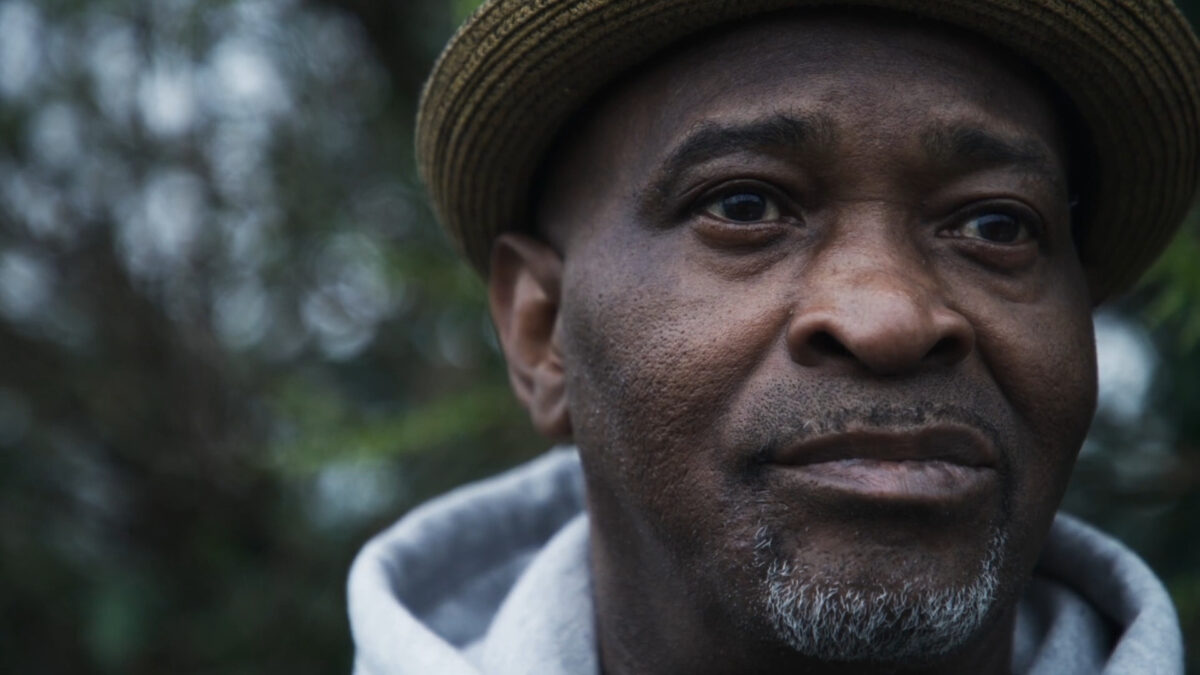 The “hostile environment” that has come to define the UK’s approach to immigration policy is by now such a well-known phrase that I wonder if it has lost all meaning.

It was no doubt used as a point of pride by those who popularised the term during Theresa May’s tenure at the Home Office. And it was a phrase designed to show that the Conservative Party had seemingly got the solution to fixing an immigration system that was no longer working for the British people.

A few years later, when the Windrush scandal broke in 2018 and Sajid Javid replaced Amber Rudd as Home Secretary in the fallout, he astutely realised that applying such a literal label to the government’s philosophy on immigration was perhaps not such a good idea after all. From then on, it was to be known as the “compliant environment” – a term that most definitely did not stick.

While familiar with the general idea behind the hostile environment, I too only understood it in vague terms. It was only while making my documentary, Hostile, that I came to learn the insidious way in which these policies weaved themselves into the daily lives of migrant communities living in the UK, and the fabric of our society as a whole.

Hostile began as a personal journey, reflecting on the experiences I had growing up in the UK. My parents arrived in the 1950s. My father came first, looking for work, and my mother followed. They were a part of the wave of migration that took place after the war, when the country was looking for workers to help rebuild the country and staff the welfare state.

By the time I was growing up in the ‘70s and ‘80s, my father ran a cornershop, which I often think of as a hub of our community in Wolverhampton. There was a support system in place, comprising migrant families from different backgrounds, that kept this community bubbling along. In early 2020, when the pandemic hit and lockdowns started to be enforced across the country, I thought of these communities, and I wanted to make a film about how these informal support systems work in times when the state is unable to step in.

This process brought me face to face with the reality of the hostile environment and how it functions. On the one hand, it has brought fear to people who, like the Windrush generation, feel British in every sense of the word, and who have as much right as anyone else to call the UK their home — but who found their history used against them.

On the other hand, it exposed me to a new generation of migrant communities who have been living with a kind of anxiety and uncertainty ingrained in them since before they even stepped foot in this country. I felt that the medium of documentary film, which has a great power to evoke empathy, was right for conveying these stories. I hope that this empathy can help to inspire positive change.

In Hostile, I follow people with both kinds of experience, from Windrush victims to international students to so-called highly skilled migrants. The intensive research for the documentary required us to meticulously examine ever-evolving immigration policies, liaising with leading migrants’ rights organisations and immigration lawyers. The policies and paperwork were incredibly complex, and I couldn’t believe that people going through the immigration system are having to deal with this every day.

The picture that these stories paint is of a society where the idea of “community” is pretty much a non-starter for most people in this situation. It is impossible to be a part of a community if you’re unable to put down roots.

The hurdles are overwhelming, and are growing even more so. Legislation like the Police, Crime, Sentencing and Courts Bill, and the Nationality and Borders Bill, go beyond what we could have imagined even a few years ago. Priti Patel’s plan to send asylum seekers who arrive through unauthorised routes to Rwanda is callous and, given its expense, likely unworkable in the long run.

Thankfully, that has not stopped some people from trying to make the situation more bearable for those who have to live with the burden of being targets of the hostile environment. Hostile includes people who are doing their level best to foster some sense of humanity, and live up to the spirit of the migrant communities I remember, by creating support systems where the government has failed people.

The history of hostility towards migrants of course spans centuries. The topic could take a whole television series to explain, but it felt important to me to use a feature-length documentary to package the information in a way that is concise and understandable to audiences.

I sincerely hope that this film has the potential to encourage more empathy when it comes to the way we think about migrants and the policies that dictate how they are received and treated. The issue is not going to go away, and everyone has a responsibility to at least consider the kind of society we want to be, and the approach we choose in the years ahead.

Hostile is in cinemas now. Tickets available for upcoming screenings and Q&As: www.hostiledocumentary.com/tickets. 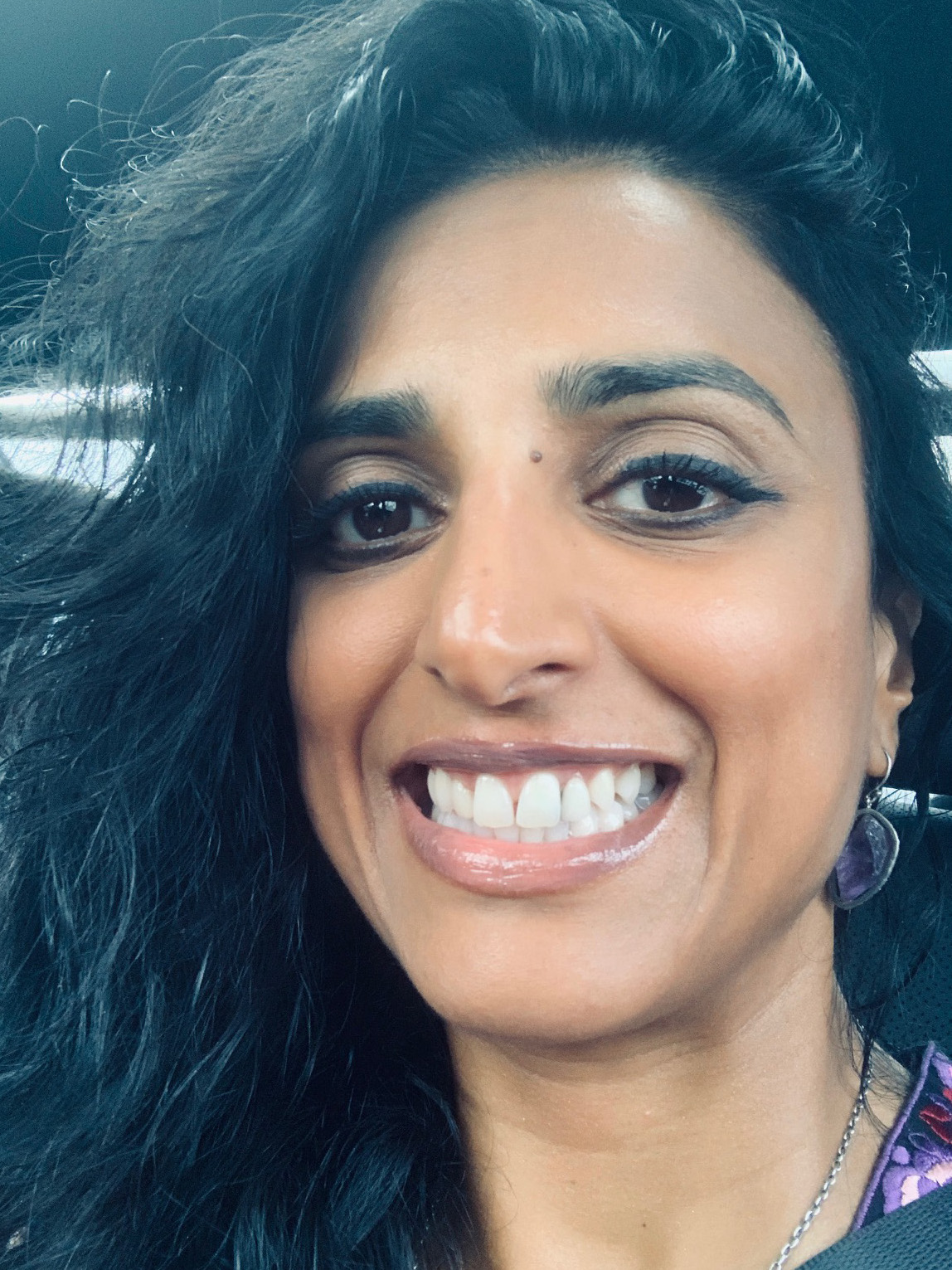 Sonita is an independent producer and director based in North London. Sonita is a Sikh with Punjabi heritage and parents. Her heritage is central to her storytelling. As a daughter of migrant parents, elevating the stories of migrants and marginalised communities has been at the forefront of her work. Hostile is her directorial debut.