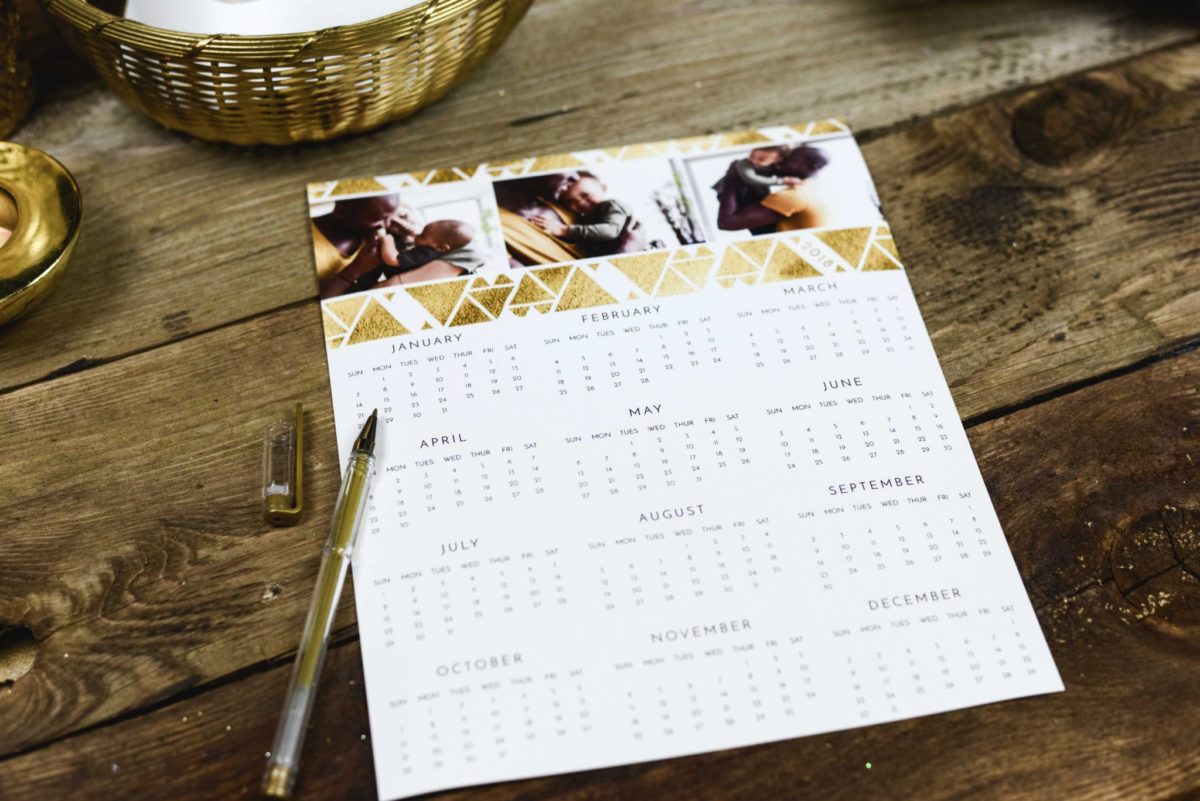 Credit: Mockaroon on Unsplash
3rd December 2019  By Charlotte Rubin
Hubs / EU Free Movement / What happens if I miss the EU ...

What happens if I miss the EU Settlement Scheme deadline?

The EU Settlement Scheme has an application deadline, meaning that anyone who misses the cut-off to apply successfully for a post-Brexit status will be unlawfully resident in the UK. What will happen to people who have not made an application by the deadline is unclear. In the worst case scenario, it appears that the government intends to remove them from the UK.

The Home Office says that people who miss the deadline for “a good reason” will still be able to apply. Thus far, no details have been given as to what constitutes a good reason.

A possible justification for this restrictive policy is that it applies to migrants who already know the conditions of their immigration status, including the date on which it expires. This is a very different situation to that of EU citizens who have come to live in the UK — potentially decades ago — under free movement law and whose right to live in the UK was never conditional on a status being granted by the Home Office.

It is therefore worrying that Reuters has reported that a similar strict good reasons threshold may well be applied to people who apply late to the EU Settlement Scheme.

Under such a strict regime, Settlement Scheme applicants will have to account for and possibly evidence their delayed applications, even though they may never have been aware of the need to apply for settled status. Hostile environment policies may apply to such people, curtailing their access to the NHS, benefits, employment and accommodation as well as making them liable for detention and removal. It may also hinder their application, as unlawful residence is criminalised in the UK.

Any Home Office policy on late applications should be in the spirit of its June 2018 statement of intent, which says that securing EU citizens’ rights is and always has been a top priority. Penalising those who fail to apply within the deadline by putting them in the hostile environment is hardly any way to secure these top priority rights.

An alternative approach to this predicament is to remove the threat by making the EU Settlement Scheme a declaratory scheme instead of a constitutive application process. Organisations such as JCWI and the3million are campaigning for a declaratory scheme as a way to automatically guarantee the right to remain, so people need only register — not apply — for proof of their status. Under such a scheme, missing the registration deadline renders EU residents undocumented, but not unlawful. This may be the only sure way to avoid another Windrush scandal. 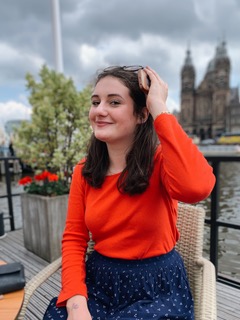 Charlotte Rubin (@rubinwrites) is a writer and advisor at Seraphus, an expert immigration law firm and partner of Free Movement. She previously studied international human rights law, and worked to help people in immigration detention. She writes about identity, migration, language, law, culture, and the intersections between all of the above.