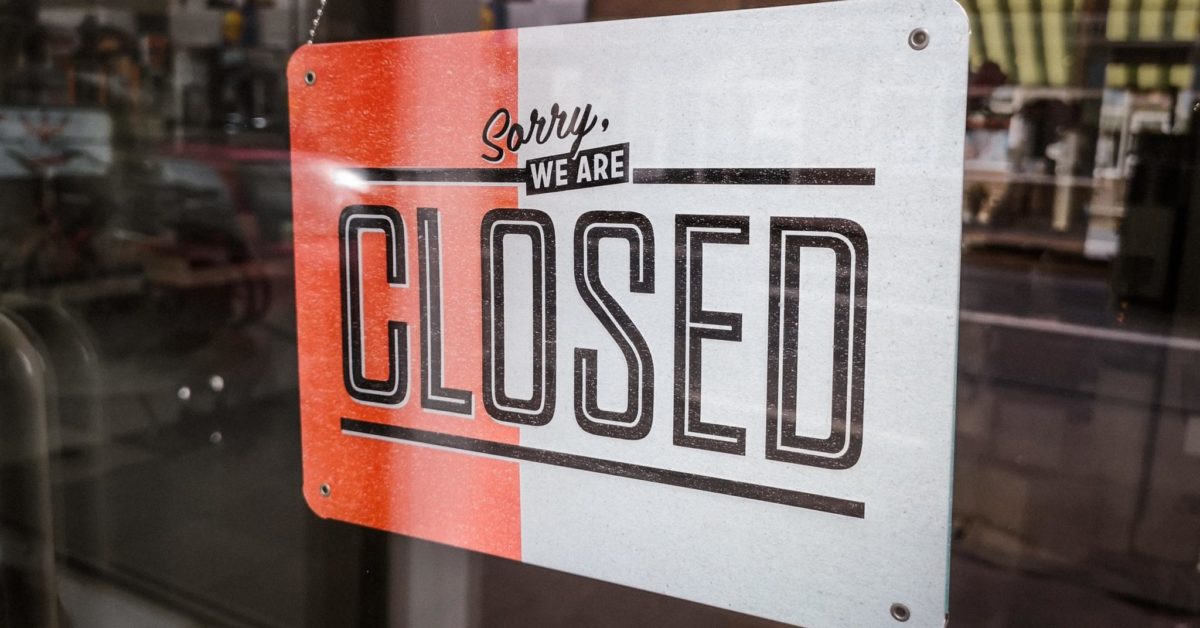 Immigration law firm Lupins has ceased trading after getting into financial difficulties. The London firm, well known in the immigration sector, halted operations from 28 September and has handed over its client files to Duncan Lewis, which has also taken on some ex-Lupins staff.

We understand that Lupins has been struggling for some time and is likely to go into liquidation. The Legal Aid Agency has placed the firm on “vendor hold”, meaning that no more legal aid money will be paid.

Lupins clients can contact Lubna Chauhan at Duncan Lewis by email or on 03337720409 to access their file or to confirm that they are happy for Duncan Lewis to take over their case. A note on the Lupins website says that:

Duncan Lewis will hold on to the files until such time as you contact them confirming your intention. If at this point you have found another solicitor to transfer your file to, Duncan Lewis will arrange for your file to either be sent to you directly or to your new Solicitors, as requested.

Please note that Duncan Lewis will not undertake any work on your file, unless you provide your written consent to instruct them.

The firm was rated in the top band for non-business immigration by the Legal 500 and in Band 2 by Chambers and Partners. Lupins acted in a string of significant detention cases in the higher courts, including the recent Lauzikas case, and the Supreme Court decisions in Lumba and SK (Zimbabwe).

Immigration practitioners have paid tribute to the work of the firm, which was set up by Lawrence Lupin in 1998. Free Movement contributor Gabriella Bettiga, who worked at the firm for 12 years including as head of its immigration department, said that “it is very sad to hear that the firm no longer exists. It was a great team of people, it’s quite shocking”.

The closure of Lupins demonstrates the challenges faced by immigration firms relying on legal aid. The number of immigration cases funded in 2017/18 fell to 26,000. It had been double that number just five years before. 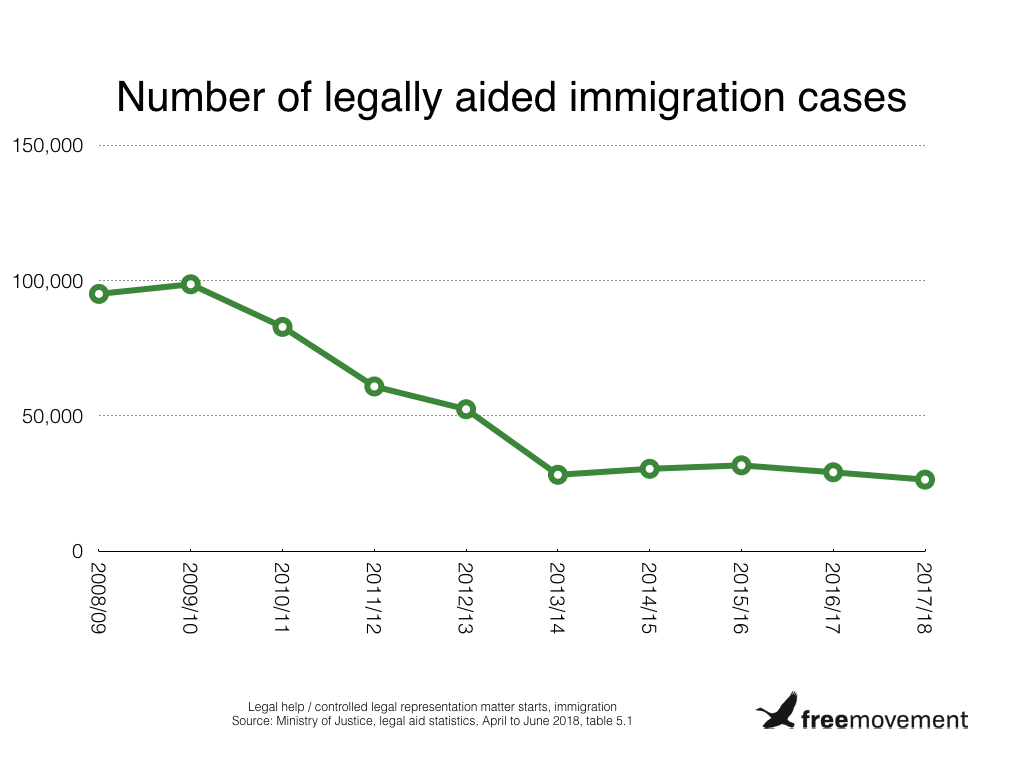