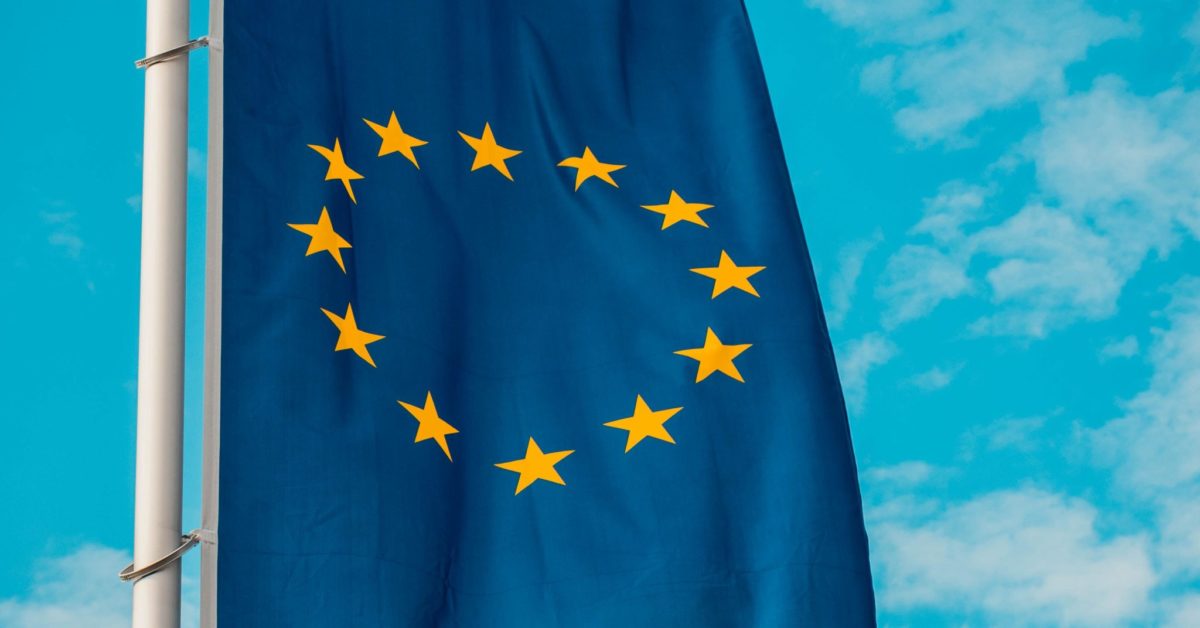 Very unhelpfully to us lawyers trying to Spot the Difference, the statement of changes does a complete copy and replace of the entire Appendix EU and Appendix EU (Family Permit), rather than highlighting only the changes. This makes it somewhat difficult to pick out the sometimes minute differences.

The ministerial announcement suggests that most of the changes relate to Surinder Singh, with some ‘technical changes’ here and there. While many are technical changes in order to improve understanding and clarity, some of them are quite important.

These changes to the EU Settlement Scheme, formally known as Appendix EU in the Immigration Rules, are brought into effect on 1 October 2019.

The rules relating to Administrative Review have been changed to specify deadlines for such applications depending on the location and situation of the applicant.

Those in immigration detention will have a torrid time trying to apply within 7 calendar days. There are administrative barriers to overcome, such as restrictions on communications to those outside the centres. The barriers to accessing good quality legal advice are even higher. Often individuals have to represent themselves for that reason. Without specialist knowledge of this scheme, it will reduce the chances of successfully challenging decisions.

This is a particularly unwelcome change given the high rate at which pre-settled rather than settled status is being granted and the continued absence of a right of appeal, where there is a discretion to admit late applications. There appears to be no reasonable justification for this change.

It will be possible to apply for Administrative Review of a decision to cancel leave granted under Appendix EU on the grounds that a person ceases to meet the requirements of that leave. But not where leave is cancelled for other reasons – see below.

In future any application for review, it will need to be made online unless the original application was made using a paper form.

This section of the rules sees many minor changes to improve scope, understanding and clarity.

For instance, the definition of EEA or Irish citizens who have naturalised to become British is adjusted. This means that family members of naturalised Brits who previously seemed to be excluded from the scheme are now included.

A person who is applying as the dependent parent of an under 18 year old EEA citizen is now required to prove their dependency in order to be granted status.

If you aren’t sure what the Surinder Singh route is, we have a detailed explainer here. The rules relating to family members of British citizens have been amended to reflect the recent policy paper which Colin Yeo examined in detail in his recent blog post Free movement rules to continue after no deal Brexit.

The British citizen can return with specific family to the UK under these in the following circumstances:

It is good to see these rules clarified. The Explanatory Statement which accompanies them states these rules and their deadlines apply in both a ‘deal’ and a ‘no deal’ Brexit scenario.

There are some substantive additions to the section relating to ’suitability’. This is the section where we find details on the circumstances where applications may (discretionary) or must (mandatory) be refused.

We expect the vast majority of EUSS applicants to be genuine, and for there to be little need for status granted under the EUSS to be cancelled at the border or curtailed in-country.

However, it is appropriate that, to safeguard the integrity of the EUSS, its status should be covered by some of the same powers as other forms of immigration leave, so that appropriate action can be taken where necessary.

There has always been a worry that pre-settled or settled status could be cancelled or curtailed. These changes bring life to those concerns.

An application for pre-settled status or settled status may (discretionary) now be refused if the applicant has previously been refused entry to the UK under the EEA Regulations. There are instances where EEA citizens or their family members have been incorrectly refused entry to the UK and it requires them to challenge that refusal from outside. It is a long drawn out process that often requires the assistance of a lawyer. In many instances these border decisions go unchallenged. Now those historic decisions may be used as a ground to refuse an EUSS application.

An application for pre-settled or settled status may also be refused if it relates to someone who previously had such leave, but that leave was cancelled sometime in the past. This includes, not just leave granted under the EU Settlement Scheme from within the UK, but also leave granted in the course of an application to join an EEA national in the UK for the first time under Appendix EU (Family Permit).

This means that a person’s pre-settled and, crucially, settled status is by no means a guaranteed status. The refusal of the application must be justified on public policy, public security or public health grounds under the EEA Regulations or, if it occurs after a no-deal Brexit, on the grounds that the decision is conductive to the public good.

You can read more about public policy, public security or public heath grounds in the blog posts How new immigration regulations will make it easier to deport EU citizens after Brexit and What is the law governing the deportation of EU nationals?, but essentially it requires a serious criminal offence and, amongst other requirements, the individual has to represent a genuine, present and sufficiently serious threat affecting one of the fundamental interests of society, with higher thresholds to overcome the longer someone has resided in the UK. Public good grounds have a much lower thresholds and is not just about offences but about the adverse conduct of an individual.

But immigration lawyers know too well that Home Office decisions are sometimes of very poor quality. They often do not apply the public policy, public security, public health grounds or public good grounds properly, lawfully and correctly. An EEA citizen or their family members must have done something wrong to warrant Home Office attention in this way, but we often see the Home Office trying to cancel leave because of very minor offences or actions. This does leave individuals rather vulnerable to poor decision making.

For example, an EEA citizen might now be living outside the UK but continuing to work for a UK based company and taxed accordingly. The EEA citizen intends to rely on a five-year continuous residence that occurred before they left the UK. But the nature of the automated residence checks mean that the application inadvertently grants settled status based on the tax information for the period they are outside the UK. The EEA citizen than accepts the application form declarations on the basis that the information is correct.

In this scenario, the EEA citizen is obviously eligible for settled status, but they were granted it based on false information and not based on the correct period of residence. The manner in which the Statement of Changes is drafted does not make it clear that, in this scenario, the EEA citizen might not be vulnerable to their leave being cancelled for such a reason. There are many other instances of leave being granted based on incorrect information, though the grant is correct had the right information been requested or obtained. I worry that there may be instances of wrong or unduly harsh cancellations without due regard to the facts and backgrounds of the individual’s circumstances.

The rules also provide for the cancellation of leave where the applicant no longer meets the requirements of Appendix EU. Pre-settled status granted under these Rules is in no means a guaranteed route to settlement, it is now not guaranteed a person can retain pre-settled status to acquire the opportunity to apply for settled status. For example, a family member may cease to be a family member during the pre-settled status grant but cannot in any other way retain their status, they would find their leave cancelled and will need to investigate other routes to acquiring leave under the Rules or apply on human rights grounds to remain in the UK.

Additionally, a person could acquire an Appendix EU Family Permit to join an EEA citizen in the UK but could find that permit cancelled at the border based on adverse conduct after Brexit occurs but before they travel. There are particular concerns of poor decision making at the border. The time pressures of border control do not provide the optimum conditions for reasoned, thoughtful decision making. Entering the UK with a past adverse record of conduct, however minor, is not guaranteed.

I have often advised EEA citizens and their family members that settled status will give them everything they need, and it will be secure for their lifetime so long as they don’t get into any trouble. I tell them that British citizenship should be seen a choice they make based on their own individual needs, requirements and desires. It should not be seen as a necessity, particularly given how expensive those applications are. These Statement of Changes make things much more complicated. It’s by no means straight forward, but I might now be slightly more inclined to look into British citizenship myself if I am in this scenario. This Statement of Changes provides a glimpse into the future of how EEA citizens will be treated after Brexit. 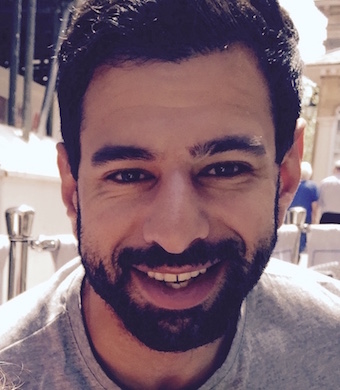