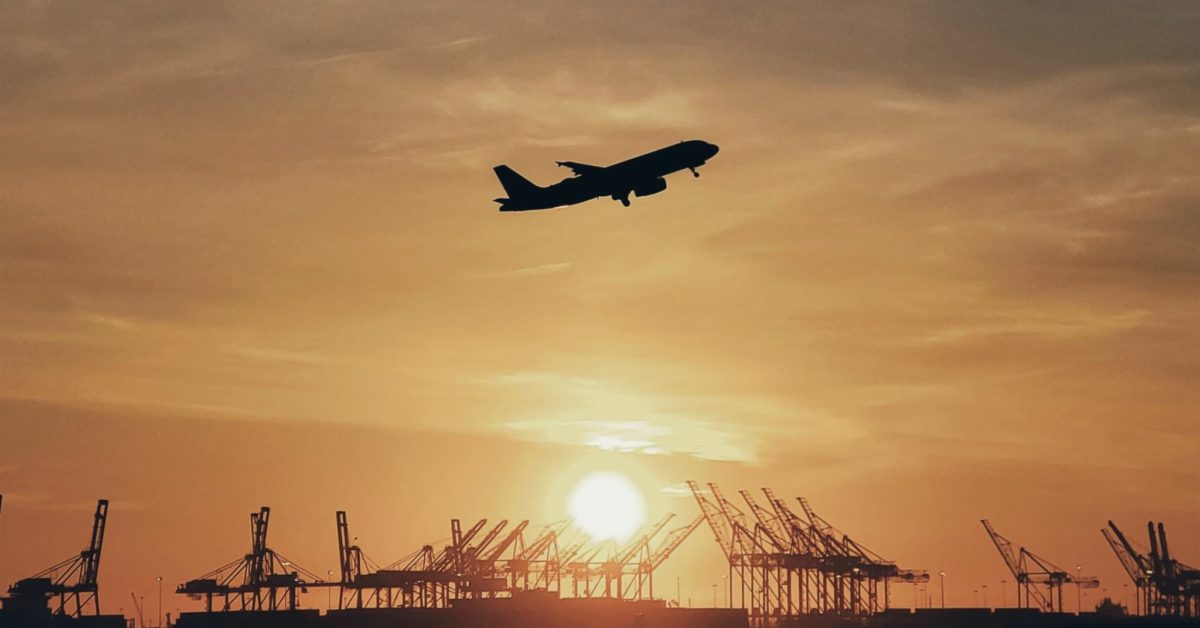 In HA (expert evidence, mental health) Sri Lanka [2022] UKUT 111 (IAC) the Upper Tribunal considers whether the removal of a Sri Lankan man with mental health difficulties would violate Article 3 of the European Convention on Human Rights.

Article 3 prohibits inhumane and degrading treatment. Where a person’s mental health creates a high risk of suicide on return to their country of origin, this can (in theory) require the Home Office to let them stay in the UK. However, as the decision in HA makes clear, the threshold is incredibly high.

The tribunal also provided guidance on the duties of expert witnesses. This aspect of the decision is addressed in a separate post.

Assessing the likelihood of suicide

The first problem for the appellant in this case was that the experts did not agree on his diagnosis or the likelihood of suicide.

The expert instructed on his behalf took the view that the risk of suicide was “moderate to very high as he is extremely hopeless about the future”. His diagnosis was that the appellant was suffering from major depression, visual hallucinations, and suicidal ideations.

The Home Office’s expert took the view that the risk of suicide was “moderate [i.e. not low, nor high]” and that the risk was not imminent. His diagnosis was that the appellant was suffering from a moderately severe depressive disorder.

The tribunal preferred the evidence of the Home Office’s expert.

It is fairly unusual for the Home Office to instruct their own expert. In most cases the tribunal only has a report from the appellant. Even where there is only one report, the tribunal does not need to accept what the expert says. The first hurdle will always be convincing the tribunal that there is a high risk of suicide.

Article 3 applies only to a seriously ill person

The test to be applied in Article 3 health cases is outlined in Paposhvili v Belgium 2016 ECHR 41738/10 and was considered by the Supreme Court in AM (Zimbabwe) v Secretary of State for the Home Department [2020] UKSC 17. See the Free Movement write up here for more detail.

In short, Article 3 prohibits the removal of a seriously ill person where there is a real risk of them being exposed to a serious, rapid and irreversible decline in health resulting in intense suffering or a substantial reduction in life expectancy.

In Savran v Denmark (application no. 57467/15) the Grand Chamber of the European Court of Human Rights decided that a diagnosis of schizophrenia, although a serious mental illness, is not sufficient in itself to bring a person within the scope of Article 3. The use of language such as “irreversible” and “intense suffering” in Paposhvili informs what is meant by “serious illness”.

The Grand Chamber found it unnecessary to decide in the abstract whether a person suffering from a severe form of schizophrenia might be subjected to “intense suffering” within the meaning of the Paposhvili threshold test, as it could not be demonstrated that removal would expose Mr Savran to a serious, rapid and irreversible decline in his state of health resulting in intense suffering.

The tribunal considers the decision in Savran in detail, concluding with the following:

In our view, Savran is a striking illustration of the fact that the Paposhvili threshold test is a demanding one. Cogent evidence is needed to demonstrate the requirements of the test are met, at each stage of the analysis. In this area, a strict evidence-based approach prevails, with the ECtHR being at pains to emphasise that recourse to speculation must be limited to what is essential for the “forward-looking” assessment inherent in Article 3 cases. [Paragraph 181]

The tribunal does not appear to advocate a two staged approach: considering, firstly, whether the appellant is a “seriously ill person” and, secondly, considering the risks on return. Perhaps the two issues are so intertwined to make that a fruitless exercise.

Rather the tribunal appears to be referring to Savran, and the discussion of the meaning of “serious illness” in that case, simply to re-iterate that Article 3 imposes a demanding test.

Given the finding that there is only a moderate risk of HA committing suicide if returned to Sri Lanka, the high threshold required under Article 3 was not met. The tribunal noted that

The tribunal accepts that HA will need to continue to receive his anti-depressant medication. However, this medication is available in Sri Lanka, so this does not prevent his removal. Returning to Sri Lanka would be “daunting” however:

It is very far from being of such a traumatic nature as to give rise to a real risk of suicide or any other Paposhvili harm. [Paragraph 195]

The focus appears to be on the risk on return, rather than whether the appellant is a “seriously ill person”. It is unclear (at least to me) whether this is because it was accepted that the appellant’s depression meant he met the “seriously ill” requirement or whether it is simply because the issue of serious illness does not require separate consideration.

The Upper Tribunal also reminds us that Article 8 is not to be regarded merely as Article 3 with a lower threshold. Something more is required:

Mental ill-health and suicide risk may, however, be combined with other Article 8 factors, so as to create a cumulative case, which enables an appellant to succeed on Article 8(2) proportionality grounds.

On the facts of the case, there was no family life and minimal private life. This meant that the Article 8 claim also failed. 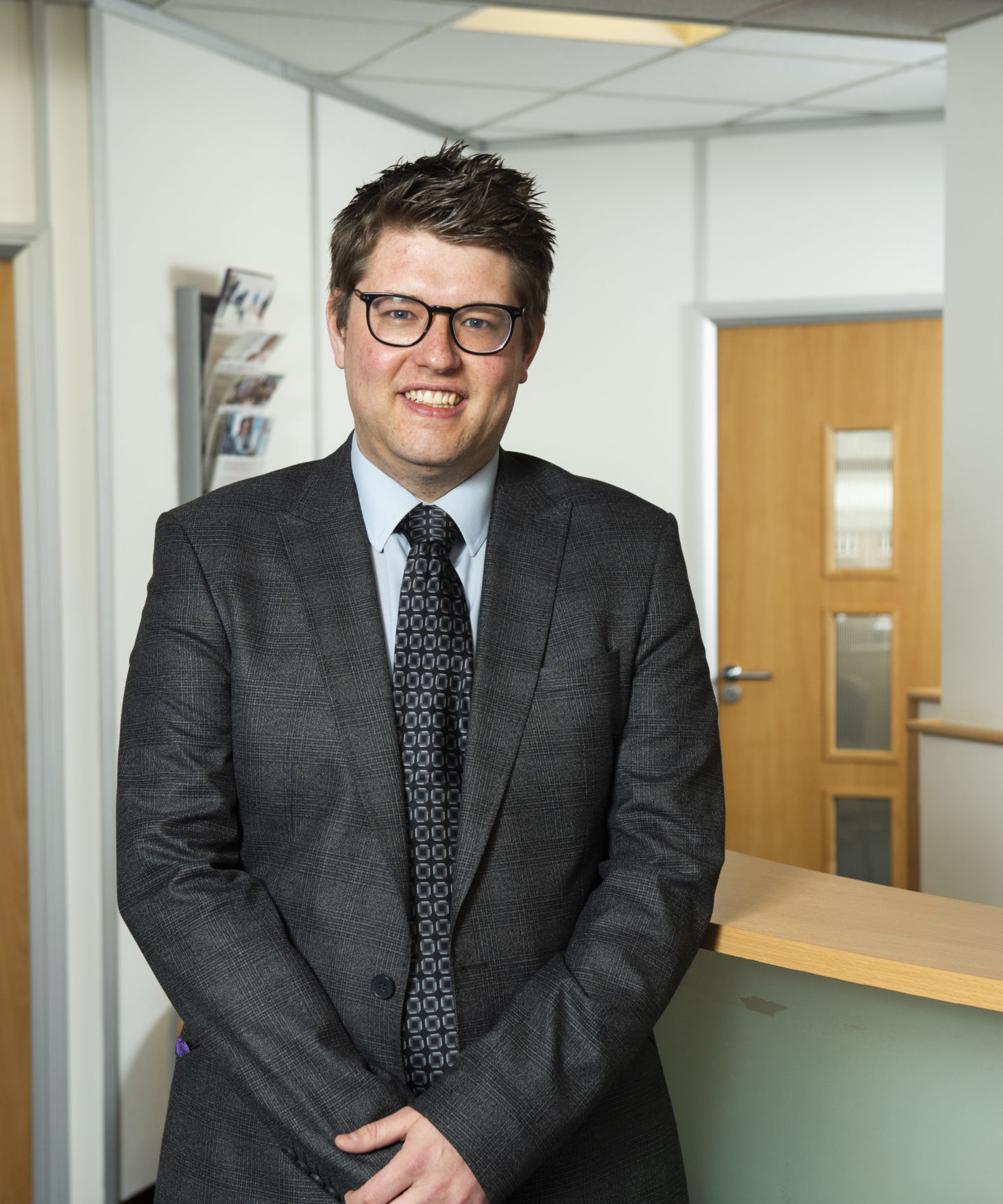