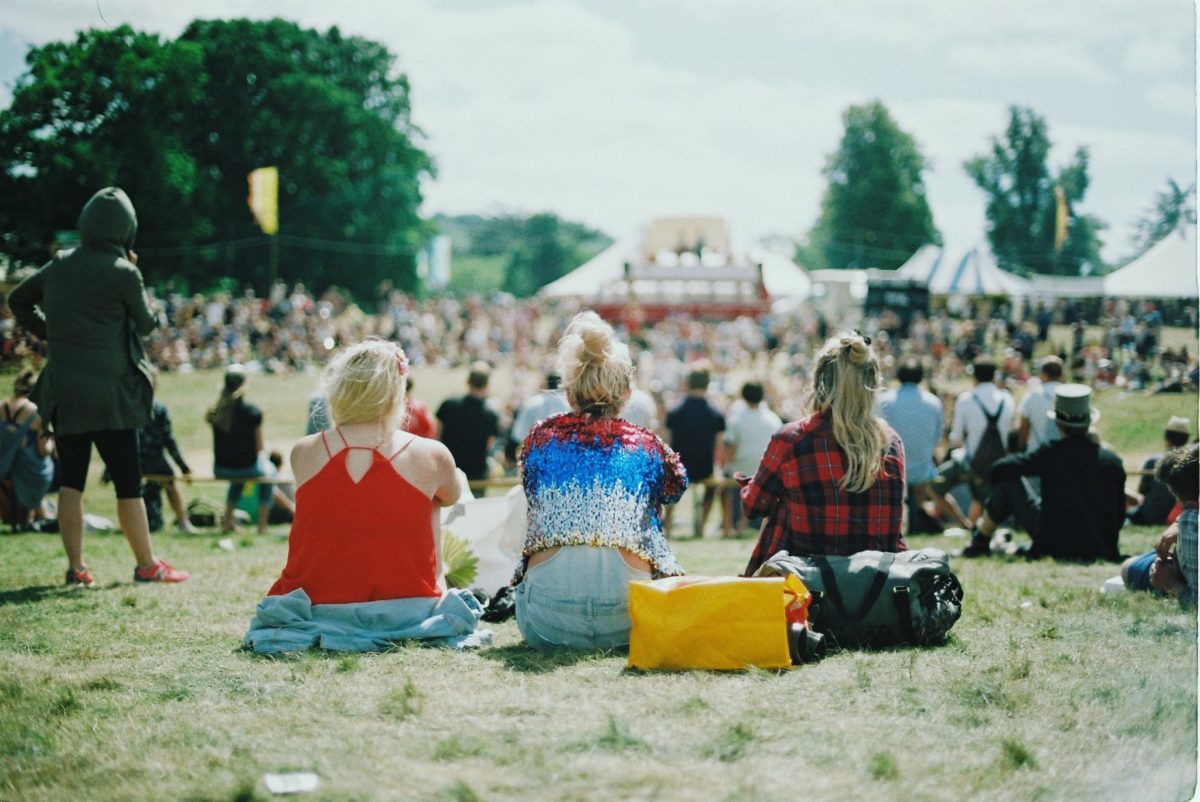 It’s been a very long time since most UK live music and theatre “sponsors” have had to issue paperwork for overseas artists to come into the UK. For most, it’s been 16 months and counting. Since then, we’ve had Brexit, dragging EU acts into the same category as US, Australian, Japanese etc. And, of course, we’ve had staff furloughed or laid off, and many UK firms in the live entertainment sector will have gone to the wall. This creates a lot of confusion and stress for the people left to pick up the pieces and try to carry on.

One would think that the government would want to encourage those who’ve managed to stay the course and are brave enough to be trying to stage festivals in August and September. Ministers will say they do support the sector. But some problems have cropped up from an immigration standpoint.

Probably the majority of UK live entertainment companies who regularly deal with overseas acts have a “sponsor licence” from the Home Office. This licence allows them, within certain frameworks, to issue temporary working papers (Certificates of Sponsorship, or CoS for short) to whichever foreign artists they see fit.

The Home Office will often ask sponsors how many CoS they think they’ll need in the following 12 months; a small venue might only need ten, but a big agency might use thousands. But other sponsors are automatically given the same number of CoS as they used last year. There are probably thousands of sponsors on this automatic rolling system.

The trouble is, most sponsors have used zero CoS over the past year, so they will now have a zero CoS allocation. Arriving back in the office to find they can’t bring in any overseas acts, these sponsors have to put in a request to override the allocation of zero that was automatically foisted on them.

Faster processing of CoS allocations: for a price

Such requests usually take months to process. (We prompted our clients to put in requests a couple of months ago, but we don’t represent the whole sector.) Creative sector sponsors are particularly susceptible to being caught out with insufficient CoS allocations, because they might book a band/orchestra at short notice, and don’t accurately know how many they’ll need until they get the personnel manifests for each act.

The Home Office offers a lifeline to this problem of its own creation. Pay them £200 and they’ll sort out your allocation in five days! In other words, the department profits from the dilemma its own system spawned.

The reponse to my official complaint about this, received this morning, was:

We understand your frustrations about some of your clients being granted a zero Certificate of Sponsorship allocation based on their previous year’s use, which has been less than normal due to the COVID-19 pandemic. However, this is an automatic system-driven process that case working teams have no control over.

We knew that this system is automatic, but for officials to admit they have zero control over it is a bit worrying.

And there’s more. At least two festivals which battled through and are trying to stage their events in August put in CoS allocation requests that were higher than previous years. This, they explained, was because they have a great many EU acts booked (EU acts used to be exempt, but Brexit means they now need work papers).

The Home Office ignored this and gave them the same allocations they’d had in 2019. This left both festivals able to cover only a few of the overseas bands and DJs they’d booked, so they had to put in an urgent request for more. These were only granted on payment of the £200 ransom.

Another kick in the teeth for live entertainment

In a nutshell, these problems stem from the Home Office being ignorant to the fact that its own automated system has brought hundreds of CoS allocations down to zero. It has proved unwilling to (for instance) manually grant the same allocations as the year before Covid. Then, to compound the matter, requests will only be processed in a reasonable timeframe if you pay £200. (In the case of the festivals I mentioned it could be argued that officials deliberately withheld allocation initially, thus earning £400 to overrule themselves).

At present there are so many barriers to touring. Quarantine periods (waived for footballers and tennis players, but not for entertainers) which add a great deal of time and expense to a tour; lack of available insurance against last-minute cancellation due to lockdown; increased paperwork; testing; trucking issues… the Home Office should not be adding to these woes. 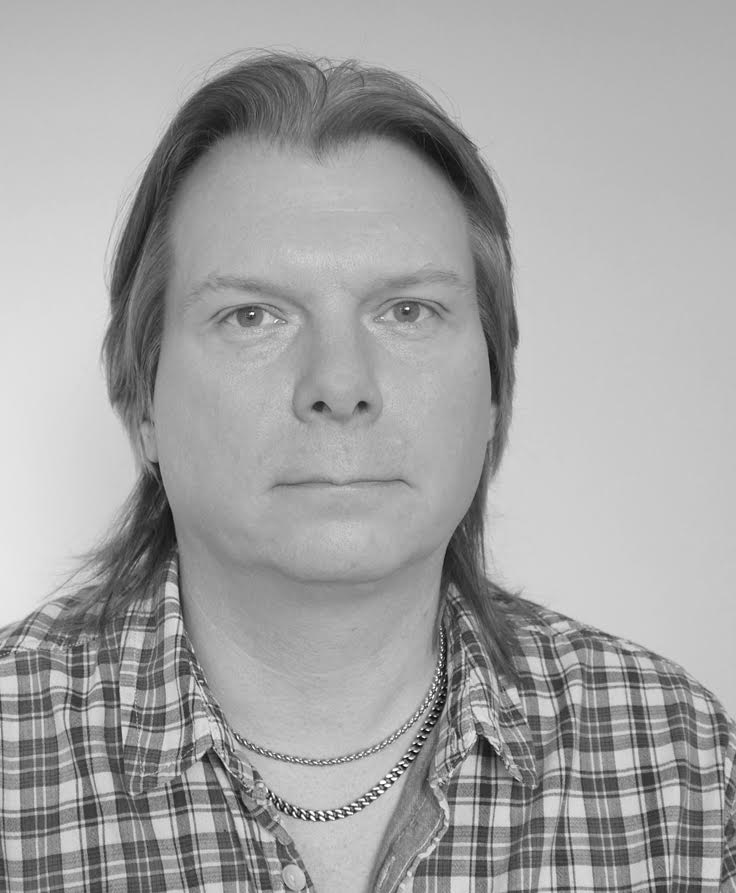