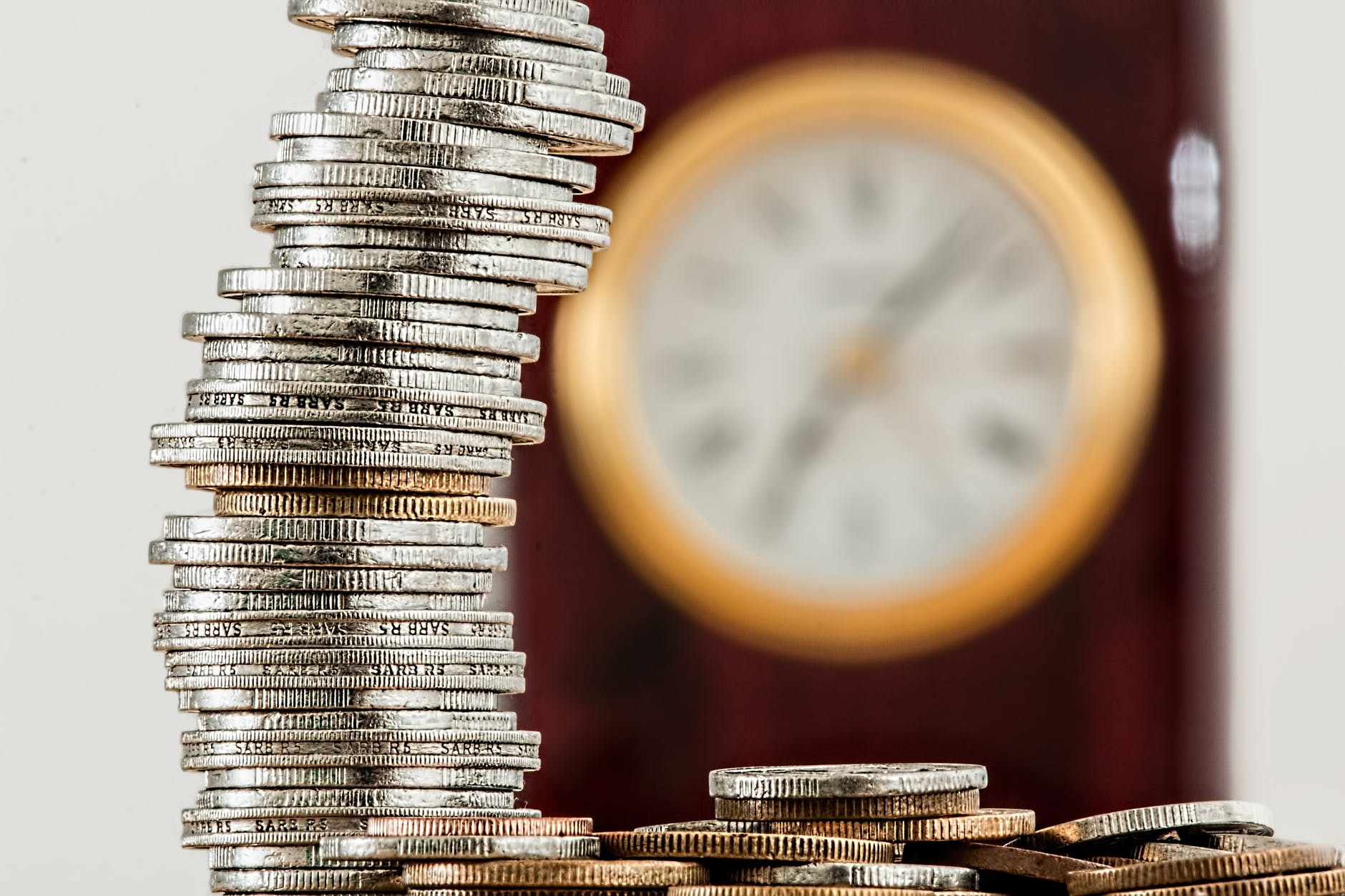 The Home Office has still not changed its rules on when visa fees can be waived, well over a year after conceding that the current policy is unlawful.

The policy on entry clearance fees says that waivers are possible “in exceptional circumstances only, such as civil war or natural disaster”. In early 2021, the Home Office agreed to withdraw and revise the policy rather than defend a judicial review. This would be “with a view to introducing a criterion of affordability” rather than a criterion of exceptional circumstances, in line with the rules for in-country fee waivers.

Since then, nothing seems to have happened. Last September, immigration minister Kevin Foster said “the revised policy is expected to be published by the end of 2021”. In January, that became “shortly“. The latest promise, given in a written answer published the other day, is “by the summer of 2022”. Summer can have rather an elastic meaning in Westminster, often stretching into what ordinary people would call autumn.

In the meantime, the policy on discretion to waive entry clearance fees remains labelled “not currently operational”. Would-be applicants are told “your application will be put on hold pending the revised guidance”. But Foster has said that “if an application is received and it is clear the applicant’s need to travel to the UK is urgent, the application will be considered” — so it is at least possible to ask for a waiver, if the situation warrants it.