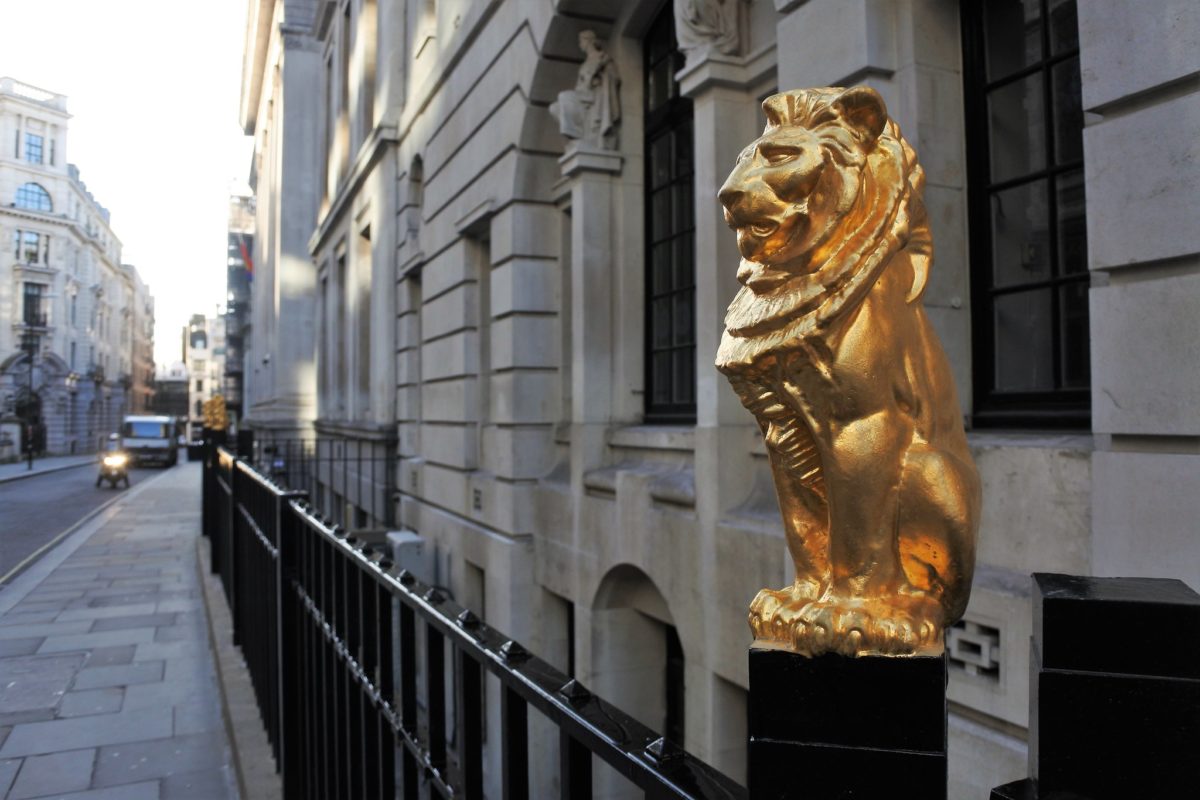 Credit: It's No Game on Flickr
2nd February 2021  By CJ McKinney
Hubs / Immigration news / Solicitor who failed to lodge ...

Solicitor who failed to lodge client’s immigration application struck off

A Bradford solicitor has been struck off for multiple breaches of her professional duties, including reassuring a client that her immigration case was in progress when the application had never been lodged.

Legal Futures reports that the Solicitors Disciplinary Tribunal “upheld a litany of allegations” against Rizwana Jamil, who practised as RJ Solicitors until the firm was shut down in May 2020. The tribunal’s judgment found that Ms Jamil “had acted dishonestly on numerous occasions in respect of four allegations spanning 2015 and 2020”.

This included her dealings with Client P, who in June 2015 asked RJ Solicitors to handle an application for Discretionary Leave to remain in the UK. There was no progress for two years, and Ms Jamil wrote to Client P several times to advise that the application was still being considered by the Home Office. But, as Legal Futures puts it:

it eventually emerged in February 2018 that the application had not been made, despite Ms Jamil telling her that it had been. The SDT found this conduct dishonest.

The tribunal also found that Ms Jamil “made a number of false and misleading statements” to the Solicitors Regulation Authority in the course of its investigation, and breached the rules on professional indemnity insurance and keeping accurate accounts. Ms Jamil admitted some breaches of the rules but does not accept that she ever acted dishonestly.

Ms Jamil is a Labour city councillor, representing the Bowling and Barkerend ward on City of Bradford Metropolitan District Council.