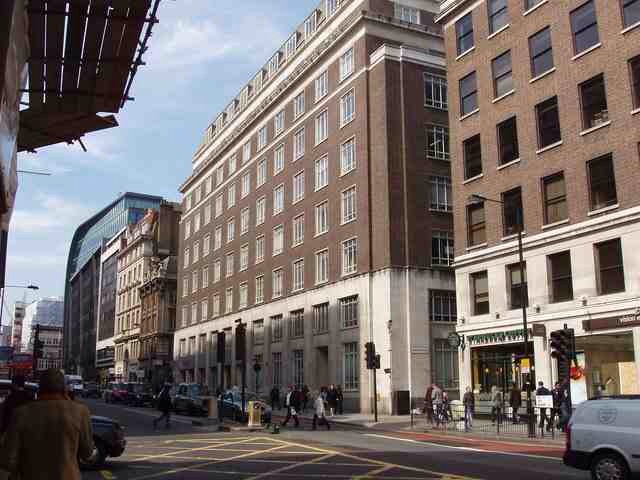 Whilst it may be that in the Family Court jurisdiction prior to the coming into force on 22 April 2014 of the Children and Families Act 2014 there was always the possibility of a parent making a fresh application relating to contact, there is nothing in the guidance given in RS (Immigration and Family Court) India [2012] UKUT 218 (IAC) (which was approved by the Court of Appeal in Mohan v Secretary of State for the Home Department[2012] EWCA Civ 1363) that supports the notion that the mere possibility of such an application being made (or pursued) is a relevant criterion in the case of an immigration appeal when deciding whether to adjourn an appeal or to direct a grant of discretionary leave in order for such proceedings to be pursued. The guidance is concerned with whether there is a realistic prospect of the Family Court making a decision that will have a material impact on the relationship between a child and the parent facing immigration measures such as deportation.

It isn’t quite right to say that RS was approved by the Court of Appeal in Mohan. There were differences, as I wrote at the time. The Court of Appeal suggested that, contrary to RS, the tribunal should avoid giving the family courts an indication of likely outcome where there are parallel proceedings.

Also, it is important to note that there was already a determination by the family courts in this case, which the appellant wanted to overturn. There was an established status quo which was if anything reinforced by the appellant’s spell in prison and he rather optimistically wanted to change that status quo by initiating contact proceedings.

That is very different to a person who is detained and wishes to restore the status quo and resume contact that had previously been enjoyed.

It would be unfortunate in the extreme if this determination were read as being some sort of bar to success for a detained appellant who previously had contact with his or her children, is not having contact while in detention but who will if necessary pursue contact proceedings in order to restore the earlier position. It would be even more unfortunate if the headnote had been written with the notion of achieving that aim and the case selected for reporting to achieve that purpose.