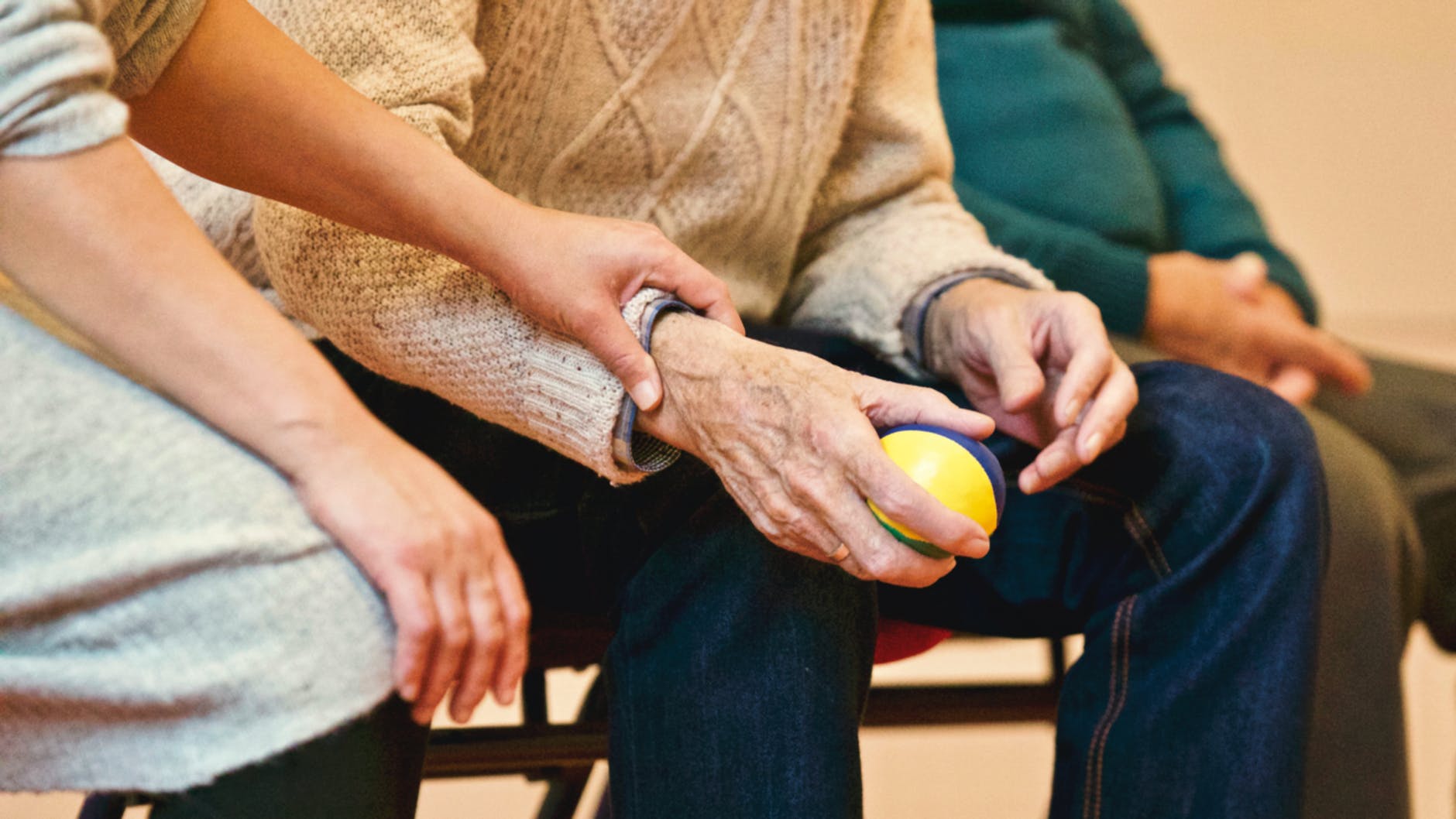 There should be a higher minimum wage just for social care workers rather than looser visa rules, the Migration Advisory Committee has recommended. Releasing a new MAC report on the impact of Brexit on adult social care, chair Brian Bell said:

We maintain that only a significant rise in pay can hope to address the problems of recruitment and retention in the sector. A key recommendation is therefore that the Government introduces a fully funded minimum rate of pay for care workers in England where care is being provided through public funds. We propose a starting point of £10.50 per hour which we note the Scottish Government has already implemented; this, however, will not be enough to address the issues and we urge the Government to go significantly further as quickly as possible.

On immigration policy, we broadly conclude that the Health and Care Worker Visa which has now been extended to include care workers is the appropriate mechanism to allow the sector to recruit migrant workers. Work should continue to ease the burden for employers in using the system and we make specific recommendations on some of the fees that are levied.

The government has previously, at the MAC’s urging, put social care workers on the Shortage Occupation List to allow them to be sponsored for Health and Care visas. The committee now recommends scrapping the Immigration Skills Charge and waiving or reducing settlement fees for some care workers, but keeping the minimum salary threshold for sponsorship at £20,480.