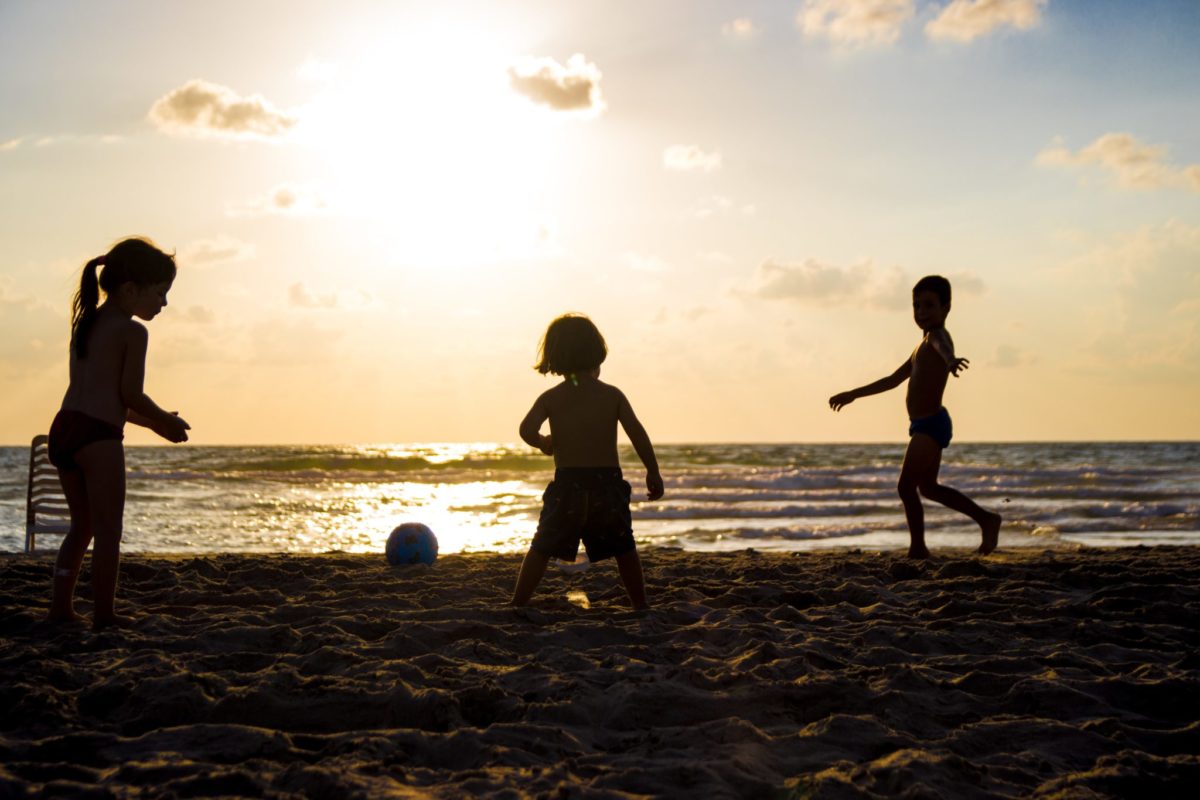 In April 2021 the High Court held that Her Majesty’s Passport Office was wrong to insist on signed consent for child passports from an abusive father overseas. That judgment has now been robustly upheld by the Court of Appeal following a disastrous appeal by the Passport Office: Secretary of State for the Home Department v GA & Ors [2021] EWCA Civ 1131.

I say “disastrous” because not only were each of the Passport Office’s grounds of appeal dismissed, but GA and her children were actually able to introduce a further point in their favour, with which the Court of Appeal agreed. So this appeal judgment simply strengthens the previous position.

It is not clear why the Passport Office decided to incur further public expense prolonging a losing legal battle in which success would have been measured in the denial of British passports to the children of a domestic abuse victim seeking to escape back to the UK. To ensure the facts remain at the forefront of everyone’s mind, the Court of Appeal helpfully reminds us that GA suffered, in her words, “months of extremely serious physical and psychological abuse including torture of me – much of this witnessed by the children – when he isolated us”.

I had originally written this case up shortly after the High Court’s judgment was published. All of the commentary on that judgment remains good in light of the Court of Appeal’s decision, so we have kept it all below, with a final paragraph detailing the additional point found in GA’s favour by the Court of Appeal.

The claimants were a British mother (GA) and her four British children. The children are all under 16. Their names are anonymised, as is “Country X” where the children live.

GA met a man from Country X, moved there, married him, and had her first three children there. Country X is a patriarchal society in which fathers are recognised as the sole holders of parental responsibility and single women under the age of 40 are treated as legal minors.

The man subjected GA to severe physical and emotional abuse. He admitted causing her bodily harm in the course of criminal proceedings in Country X. During those proceedings he gave written permission for the children to travel with their mother outside of Country X. GA wanted to bring her children to the UK to escape her abuser.

GA applied for British passports for her children. In lieu of signed consent from both parents, she provided an explanation of the situation the family found itself in. The Passport Office declined to process the application until the abusive father’s consent was obtained. GA later submitted the father’s written permission for the children to travel, but the Passport Office decision-maker took the view that it did not specifically provide consent to passports being issued.

Why was consent necessary?

We have covered a number of cases recently in which UK courts have had to consider foreign law: the Shamima Begum Supreme Court case, a case about a British National (Overseas) born in Pakistan, and a SIAC appeal against deprivation of British citizenship. For those, like me, still grappling with how exactly foreign law is looked at in English courts, Mr Justice Chamberlain has your back at paragraphs 105 – 109 of his April judgment.

In appellate proceedings such as the SIAC cases, the court must make its own factual findings on foreign law. In judicial review cases which are not “precedent fact” cases, the court is not required to make a factual finding on foreign law. The court is only required to decide whether the decision-maker made a public law error on the material before her. The GA case was a standard judicial review case.

Ultimately the case turned on whether, in light of the father’s letter of consent to travel given during the criminal proceedings, the law of Country X gave GA authority to apply for British passports on behalf of her children (paragraph 120). Chamberlain J found that it did.

The claimants succeeded in establishing that the Passport Office decision was vitiated (to vitiate: to destroy or impair the legal validity of) by a public law error of irrationality. There was no rational evidential basis for concluding that, under the law of Country X, the father had to consent to the passport applications in this case. This finding was enough for the court to issue an order quashing the decision not to issue the passports.

What if GA had lacked the father’s signed consent for the children’s travel?

Judges generally only bother to explore alternative scenarios when they are about to double down on their finding. Chamberlain J did not disappoint. He dived into Article 22 of the 1996 Convention, which permits local law to be ignored if doing so would be manifestly contrary to public policy.

Consequently, if the law of Country X required the father to consent to any application for British passports notwithstanding having given travel permission, it would be manifestly contrary to public policy to apply that law in this case. On this basis, citing Article 22, the Passport Office could have simply refused to apply the law of Country X.

Chamberlain J didn’t stop there, though. He went on to set out further reasons why applying Country X’s law would be manifestly contrary to public policy:

policy of insisting on primary consent from a person with parental responsibility, irrespective of the safety and well-being of the applicant parent and/or her children, is unlawful, irrational and inconsistent with common law rights. It is said that HMPO’s stance leads to arbitrary and random outcomes. For example, the guidance on ‘Authorisation and consent’ identifies situations in which additional consent is required, including where there is a dispute between parents. There it is clearly stated that additional consent must not be asked for from a parent who has been violent or abusive to the child or other parent. It is therefore inconsistent with that guidance for HMPO to consider itself obliged to seek primary consent from such a parent in circumstances where it would not seek additional consent.

The Court of Appeal considered this argument well founded at paragraph 40 of its judgment.

Assuming the Passport Office now leaves this be and does not apply for permission to appeal to the Supreme Court, the children should now be issued with their British passports.

Who else does this case affect?

This case was extremely fact-specific, but the High Court judgment does offer detailed and valuable guidance on parental consent and on the application of the 1996 Hague Convention. Any women seeking British passports for their children who are coming up against the barriers of a patriarchal society similar to Country X may well benefit from this judgment.

Other interesting titbits from the High Court judgment

“Passports are issued under the Royal prerogative. Decisions relating to passport applications can be challenged on the usual public law grounds: R v Secretary of State for Foreign and Commonwealth Affairs ex p. Everett [1989] QB 811“.

On the Home Office’s love of redacting guidance documents (paragraph 19):

“… material that is exempt from disclosure under [the Freedom of Information Act 2000] may also be immune from disclosure in legal proceedings (e.g. because it is irrelevant to the pleaded issues, attracts legal professional privilege or public interest immunity or is subject to a statutory restriction on its disclosure). However, the fact that material is exempt from disclosure under FOIA does not impose a restriction on disclosure of the material in general and does not, on its own, supply a reason to withhold material from disclosure in legal proceedings. Second, where a redacted document is served, the fact that redactions have been made, and the reasons for them, should be made clear, preferably on the face of the redacted document. Documents should never be filed or served in an edited form without making clear that they have been edited”.

In paragraph 65, we learn that the Passport Office actually provided a detailed case-specific witness statement from the policy lead to whom GA’s case was referred (contrast with UK Visas and Immigration, from whom I have never seen such a statement):

“Jonathan Wharton is the Passport Policy Lead for HMPO. He has held this position since 2010. Since 2014, he has been responsible for overseeing hundreds of sensitive child cases where there have been issues with court orders, disputes between parents, concerns of abuse welfare and obtaining documentation”.

This article was originally published on 16 April and has been updated in light of the Court of Appeal judgment.