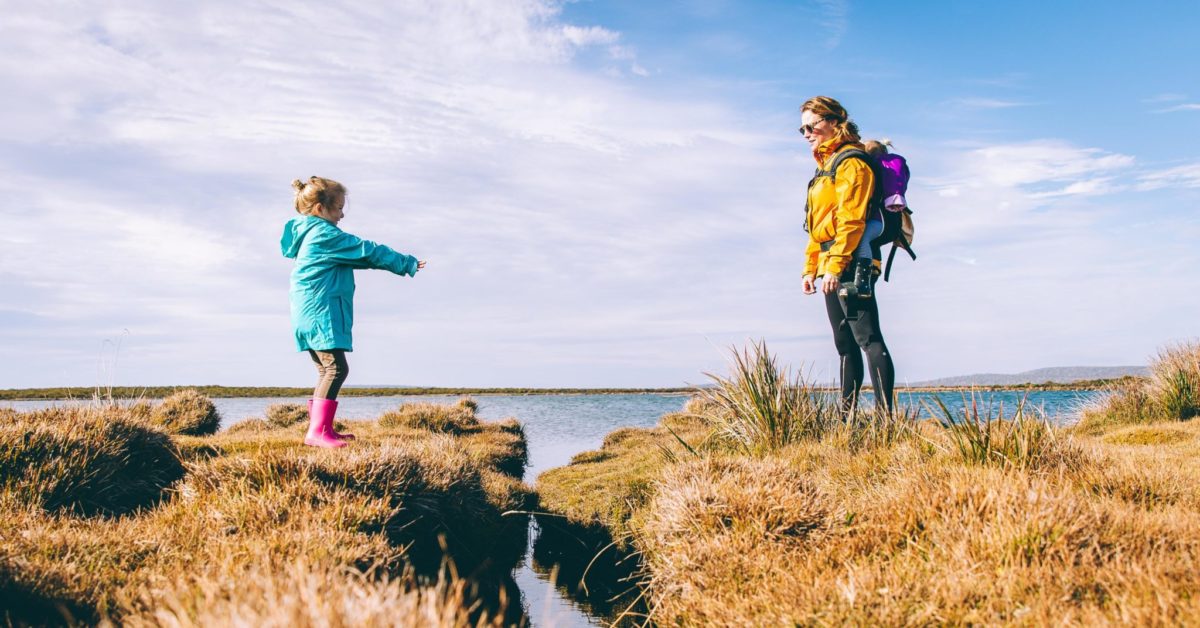 No change to settlement rules for Zambrano carers despite Akinsanya judgment

Zambrano carers who already have permission to stay in the UK under the Immigration Rules cannot use the EU Settlement Scheme as a fast track to permanent residence, the Home Office has confirmed. The department announced today that it would not be changing the rules in this area, despite having to reconsider them in light of a Court of Appeal judgment.

A non-EU citizen who was the primary carer of a British citizen (typically a child) could, under EU law and the case of C-34/09 Zambrano, get a derivative right to reside in the UK. These Zambrano rights were somewhat limited, which led many to apply for permission to stay under UK domestic law instead. When the post-Brexit EU Settlement Scheme came along, Zambrano carers were allowed to apply, opening up the prospect of getting indefinite leave to remain for free — but only if they had not already switched into the UK Immigration Rules.

This situation was challenged, initially successfully in the High Court, but a subsequent trip to the Court of Appeal watered down the impact. Following Akinsanya [2022] EWCA Civ 37, the Home Office ultimately only had to go away and think again about whether it wanted to allow Zambrano carers to use the Settlement Scheme if they already have UK permission to stay. Its verdict is, no:

The Home Secretary has carefully considered the Court of Appeal judgment and… intends to maintain the requirement in sub-paragraph (b) of the definition [of Zambrano carer in Appendix EU] that the applicant did not, by the end of the transition period and during the relevant period relied upon, have leave to enter or remain in the UK (unless this was under the EUSS).

This means applications will be considered under the existing Immigration Rules for the EUSS in Appendix EU. Applicants will be eligible for EUSS status in this category where, by the end of the transition period and during the relevant period relied upon, they met the relevant requirements of regulation 16 of the 2016 Regulations and did not have leave to enter or remain in the UK (unless this was under the EUSS).

Settlement Scheme applications for Zambrano carers who do meet the “no existing leave” rule are being re-opened for the next six weeks. Anyone who applies by 25 July 2022 invoking Zambrano will be “deemed to have reasonable grounds for having missed the deadline to apply, which was 30 June 2021”.