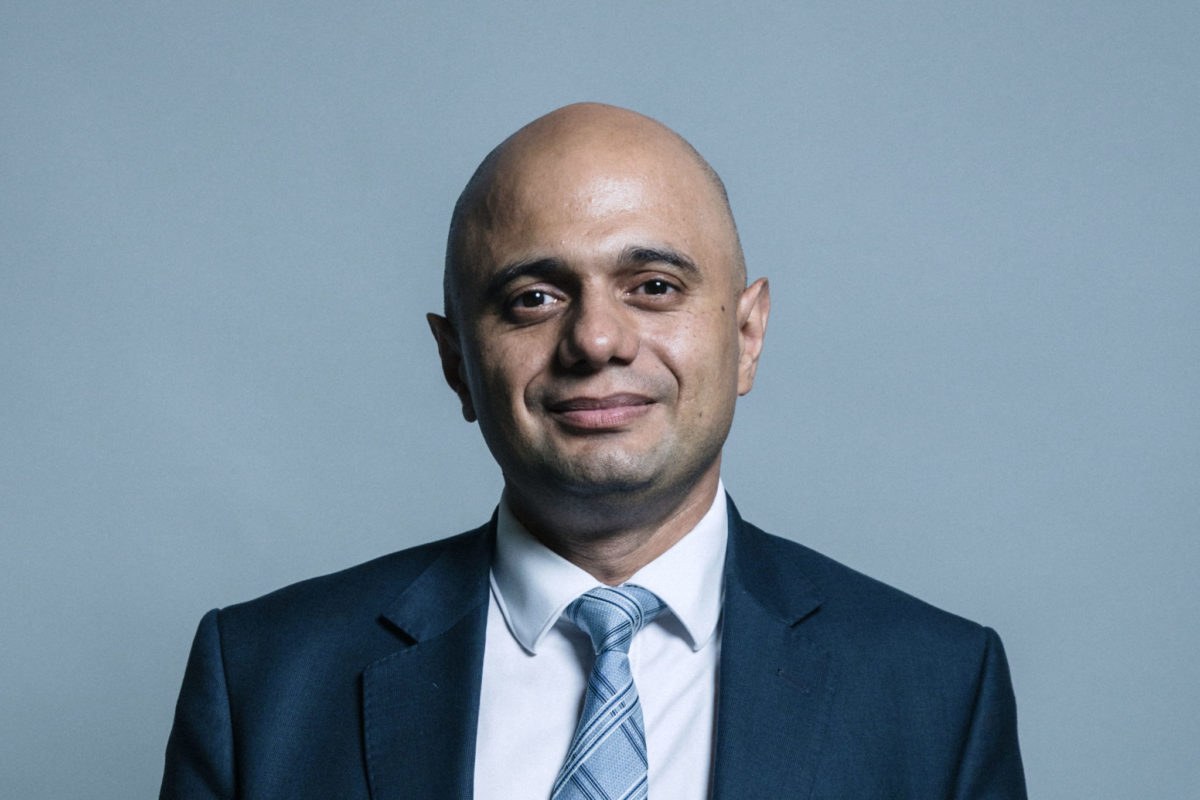 The Home Secretary has today laid a statement of changes to the Immigration Rules to exempt doctors and nurses from the limit on visas for skilled non-EU workers. Sajid Javid and Jeremy Hunt, the Health Secretary, announced in a press release that “there will be no restriction on the numbers of doctors and nurses who can be employed through the Tier 2 visa route”.

The Tier 2 quota — more formally, a cap on restricted certificates of sponsorship, as Nichola Carter explains elsewhere on this blog — has been oversubscribed in each of the last six months. With more applicants than places each month, the lowest-scoring applications lose out. That leaves some employers unable to secure a visa for the overseas workers they have recruited.

PhD-level jobs and roles on the shortage occupation list get higher priority, but otherwise the system is largely blind to what the worker actually does. Junior doctors, outside specialisms on the shortage list, have had no general special treatment up to now. Those not earning salaries high enough to push them up the ranking have, along with other skilled professionals such as engineers and teachers, been turned away — much to the dismay of NHS managers trying to fill vacancies.

The NHS accounts for around 40% of all Tier 2 places, according to the Home Office. The department says that removing medics from the quota will have the knock-on effect of freeing up places for other skilled non-EU workers, although it remains to be seen whether removing this source of demand will be enough to relieve the pressure on the system.

On a technical level, the changes are to be achieved by adding the following to paragraph 77D of Appendix A of the Rules:

77D. No points will be awarded for a Certificate of Sponsorship unless:

(b) in the case of a Certificate of Sponsorship which was not allocated to the Sponsor under the Tier 2 (General) limit:

(iv) the number supplied links to a Certificate of Sponsorship Checking Service entry which shows that the applicant is being sponsored to work in the occupation code “2211 Medical Practitioners” or “2231 Nurses”.

The exemption takes effect on 6 July. It may not be permanent: the explanatory memo says that “this is in response to the particular shortages and pressures facing the NHS at the current time… the changes will be kept under review”. It also says that the Migration Advisory Committee will be asked to

review the composition of the Shortage Occupation List, following the change to the allocation of places under Tier 2 which exempts all doctors and nurses from the annual Tier 2 (General) limit. This will enable the Migration Advisory Committee to look at which posts are in national shortage and should be given priority within the limit.

Taking doctors and nurses out of the visa cap is only a small part of the 50-page statement of changes. It also sets out to:

There is a summary of these measures in a written ministerial statement just published. We’ll have more in-depth analysis on the changes in due course.