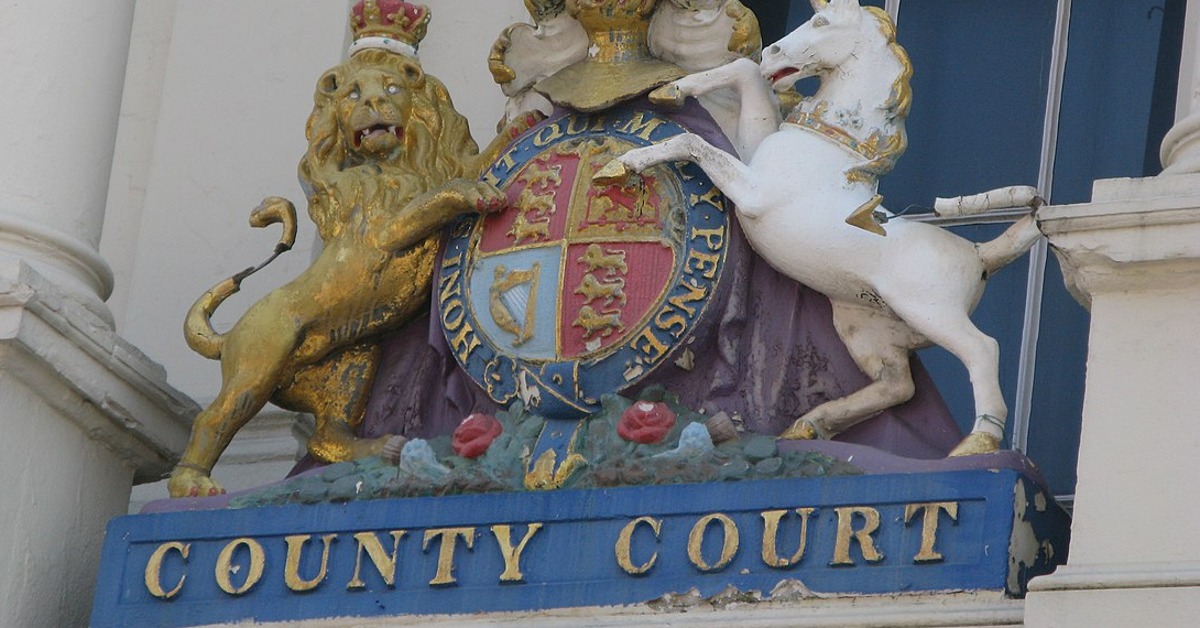 The Upper Tribunal has decided that it has the power to transfer damages claims resulting from judicial review proceedings to the County Court. The tribunal held that its incidental powers mirror those enjoyed by the High Court, which routinely transfers judicial reviews to the County Court once the public law issues have been resolved and liability for damages is the only remaining issue.

The underlying issue in R (T) v Secretary of State for the Home Department (Judicial review: damages claims) [2021] UKUT 320 (IAC) was the failure of the Home Office to give proper effect to the Dublin III Convention, but the focus in this judgment is entirely on procedure. Both parties agreed that most of the claim was academic due to Brexit, but the claimant maintained that the Home Office had breach his rights under Article 8 of the European Convention on Human Rights and that he was entitled to damages.

This gave rise to two issues. Firstly, does the Upper Tribunal have the power to transfer claims to the County Court? Secondly, should it transfer this claim?

In answering the first question, the tribunal considered section 25 of the Tribunals, Courts and Enforcement Act 2007, which states:

(1) In relation to the matters mentioned in subsection (2), the Upper Tribunal –

(a) has, in England and Wales … the same powers, rights, privileges and authority as the High Court.

(a) the attendance and examination of witnesses,

(b) the production and inspection of documents, and

(c) all other matters incidental to the Upper Tribunal’s functions.

(b) to be limited by anything in Tribunal Procedure Rules other than an express limitation.

In R (Singh) v Secretary of State for the Home Department [2019] EWCA Civ 1014, albeit on other issues, the Court of Appeal concluded that the Upper Tribunal’s incidental powers must mirror those of the High Court in order to allow it to manage judicial review cases justly and effectively. Having confirmed that the High Court has the power to transfer cases to the County Court, the tribunal concluded that it could do the same.

The second question was less straightforward. The Upper Tribunal evaluated the relevant policy considerations and noted that both the tribunal and the County Court have experience in adjudicating human rights issue. It identified that procedures relating to disclosure in the County Court may make it a preferable forum in certain cases, although the Upper Tribunal remained best-placed to adjudicate on the legality of Home Office conduct:

As Mr Bundock pointed out, a CPR Part 7 claim will typically involve a process of disclosure, prior to trial, which has no counterpart in the Upper Tribunal, whether in its judicial review or appellate jurisdictions. The Immigration and Asylum Chamber of the Upper Tribunal is, however, a specialist body, well-used to making decisions on the ambit of the ECHR. Where the question whether the respondent has acted in such a way as to breach the human rights of an individual raises novel issues, the Upper Tribunal will, in general, be best-placed to determine them, even if the matter has become one of historic breach.

…. it is not suggested that there is likely to be any novel legal issue in determining whether the respondent breached the applicant’s Article 8 rights. In all the circumstances, therefore, we consider that the appropriate course is to transfer the claims for a declaration and damages to the Central London County Court, which is the most convenient such court for the parties.

This suggests that the focus should be on whether there is anything complex or novel involved in deciding whether the Home Office has breached a claimant’s human rights. If not, then the case is suitable for the County Court.

Once the public law issues in a judicial review claim have been resolved, section 25 of the Tribunals, Courts and Enforcement Act 2007 allows the Upper Tribunal to transfer an action for damages to a county court.