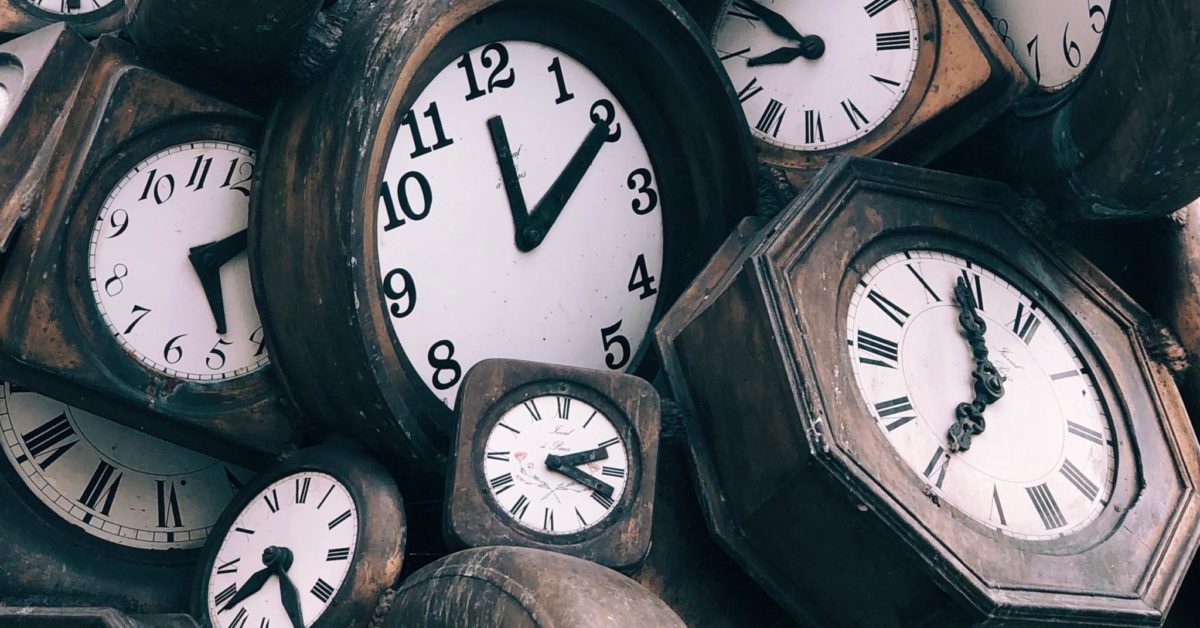 As we’ve highlighted in recent blog posts, the Immigration Rules aggressively punish overstaying, to the point where accidentally staying beyond the expiry date of your visa even by just one day will basically ruin your life.

“So what?”, you might say. “Overstayers are criminals and should be punished accordingly”. Clearly there is an importance to migrants adhering to their visa expiry dates. If they don’t, and if they can ignore those expiry dates without any repercussion, the system of control falls apart.

But there are, in reality, two types of overstayer.

There are those who innocently forget their visa expiry date for various reasons: chaotic lifestyles, personal tragedies, poor timekeeping, etc. They always intended on renewing their visas and want to make things right once they discover the problem.

Then there are those who wilfully overstay and go to ground because they know they cannot apply for any visa, or because they simply don’t intend to. The government clearly has a problem with the latter category. And fairly so. But in trying to appear tough on the latter, the government has ended up with rules that punish the former. They are all lumped into the same circle of hell.

Back to the 28-day grace period?

From 9 July 2012 to 24 November 2016, the Immigration Rules allowed a migrant who had overstayed to apply for further leave to remain any time up to 28 days after expiry. This wouldn’t in itself “cure” the overstaying, in the sense that there was still no permission to work and technically a criminal offence was being committed, but people were still allowed to get their journey towards eventual settlement back on track.

This 28-day grace period bothered the Home Office because it essentially allowed people to overstay by up to 28 days without any penalty, repercussion or consequence whatsoever. That does not send the message that overstaying is bad; on the contrary, it normalises and tacitly endorses it. You can see where the Home Office is coming from on this one.

Is there a better way to tackle overstaying? In my view, a simple change back to a 28-day grace period, or indeed longer, won’t really cure the problem. We need to think outside the grace-period box.

I don’t claim to have all the answers, but my starting point is that we need to have visa expiry dates and a system that rewards those who adhere to them and punishes those who don’t. Others may well take a different view, but these are just thoughts on improving the existing system rather than completely overhauling it.

To that end, it seems a statement of the bleeding obvious that prevention is the best medicine. The Home Office needs to start sending visa expiry reminders.

Every visa application sent to the department includes the following information:

As well as contact details, the Home Office knows every migrant’s visa expiry date. All that is needed is a simple reminder by text, email or letter to say:

“Dear Migrant, Home Office here. We know your visa is expiring on 01/01/2020. Please remember to either renew your visa or leave by that date. If you fail to do so, your life in the UK as you know it will be irreparably damaged and knowingly overstaying is a criminal offence punishable by fine or imprisonment.”

The department may not want to incur the cost of snail mail reminders, particularly when migrants may have changed address over the course of a visa. But why on earth could it not automatically fire out a few reminder emails and text messages in the lead-up to visa expiry? Say, three months out, one month out, one week out, and one day out?

The technology is already there: I got a number of text messages from HM Passport Office in the lead-up to my last passport expiring. The difference is that if my passport expires, I don’t cease to be a British citizen, whereas if a migrant’s visa expires, they do cease to be lawfully resident in the UK.

Granted, there are warnings on the government website and in various decision letters, and yes migrants should take responsibility for their adherence to the law. But several years after a visa is granted, people do forget. A quick text message and email may jog many people’s memories and light a fire under them to go get that next visa sorted.

Outsourcing firm Capita (remember them?) were well able to text migrants who had overstayed on behalf of the Home Office. So why not have a system that pre-emptively warns and encourages compliance, rather than waits and punishes non-compliance?

HM Revenue and Customs operates a system whereby those who file their tax returns late or inaccurately pay a penalty. Similarly, those who make a deliberate or sloppy mistake on their return may have to pay a penalty calculated as a percentage of the extra tax owed. In return, as I understand it, that person’s tax sins are absolved.

The Home Office certainly likes money as much as the taxman, if not more so, as witnessed by its eagerness to extract it even from children. So how about introducing expired visa penalties and amending the Immigration Rules to allow valid late applications from overstayers who have paid the appropriate penalty?

What’s this — an immigration lawyer advocating more Home Office fees? Say it ain’t so! Well, it is. Penalties are the stick that incentivises people to keep within a deadline. If someone misses it for whatever reason, they can pay the price, move on and continue with their journey towards settlement in the UK without further disruption. There’s no need to turn that stick into an executioner’s sword, as at present.

The penalty could accrue per day of lateness, up to, say, 90 days (this could easily be 14 days, 28 days, 30 days, 60 days or whatever), after which perhaps there could be a cut-off (see below on criminality). This ensures that overstaying does not go unpunished, but it also ensures that it is not a fatal blow.

Penalties obviously favour the wealthy. Just like wealthy people who happily incur and pay parking tickets instead of moving their cars, no doubt wealthy migrants would be able to afford to be sloppy with their time-keeping. But so what? If they want to blow their money on penalties that go into the public purse, then so be it.

As well as amending the rules on validity of late applications to accommodate late-application penalties, the Home Office could go even further with this by overhauling section 3C of the Immigration Act 1971. A late applicant who has paid the appropriate fine could be deemed to have something akin to 3C leave (i.e. the same leave that they had prior to their most recent visa expiring) until a decision is made on the late application.

This would have the effect of reinstating the person’s right to work (assuming they already had one) while the person waits the six months it generally takes to get a decision. This also helps protect the employer who could often unwittingly find themselves in trouble for continuing to employ overstayers.

Three strikes and you’re out

A final suggestion is a system whereby one (or two) late application(s) could be forgiven before the hammer falls. Like the boy who cried wolf, the third time would be trouble, no matter the excuse.

This allows some initial flexibility accompanied by a slap on the wrists and a stern warning, whilst preserving the all-important “overstaying is bad” message.

Review of the criminal law

As has been said already, a knowing overstayer is committing a criminal offence which can carry a significant fine or up to six months imprisonment.

This is however seldom prosecuted. I’ve only had one client to which this happened, and he was given a very light fine.

This could be reimagined and properly enforced: someone who has knowingly overstayed by, say, 90 days (or whatever our cut-off period for paying a civil penalty might be) could be liable to criminal prosecution. The offence is a bit meaningless if, as today, it is rarely prosecuted.

A change of this sort would allow more aggressive targeting of the “problem” overstayers, i.e. those who knew their visa had expired and decided just to stay anyway and not do anything about it, while lessening the brutality of overstaying on “accidental” overstayers.

I personally prefer a combination of the first two ideas (reminders and civil penalties), as well as a review of the law both on section 3C leave and on criminality. What are your thoughts and suggestions? Answers on a postcard. Or in a text or email.