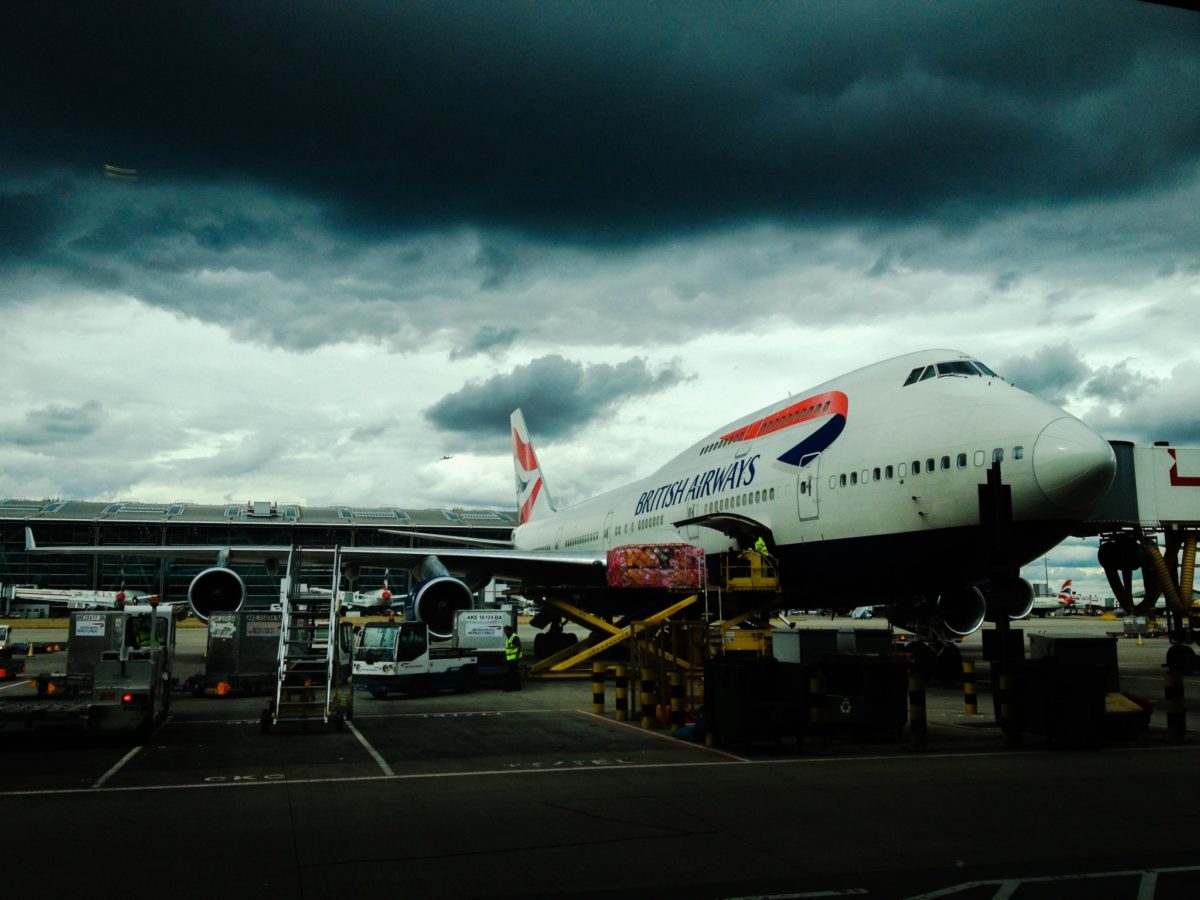 The Home Office has announced a new policy of reviewing whether all refugees require protection at the end of a five year initial period of leave. The policy appears to be effective immediately for all refugee settlement applications, including for refugees already resident in the UK and who were expecting to qualify automatically for settlement.

Because refugees, employers and colleges can no longer assume a refugee will qualify for settlement, it will be harder for refugees to find work, commit to educational courses or simply settle down and rebuild their lives. Combined with the cuts to English language classes for refugees, one is left with the impression either that the Government does not want refugees to integrate or at least that there is no-one sufficiently senior at the Home Office who is responsible for thinking about integration.

Any refugees refused settlement under the new policy will in theory face detention and removal, although with the numbers of enforced removals and voluntary departures falling year on year this seems unlikely in practice. More likely they will be inducted by the Home Office into the twilight world of the “hostile environment”, unable to work, rent accommodation, drive, maintain a bank account and more.

The new policy implements Theresa May’s earlier and notorious Conservative Party conference speech from 2015 when she was still Home Secretary:

So we’ll introduce strengthened ‘safe return reviews’ – so when a refugee’s temporary stay of protection in the UK comes to an end, or if there is a clear improvement in the conditions of their own country, we will review their need for protection. If their reason for asylum no longer stands and it is now safe for them to return, we will seek to return them to their home country rather than offer settlement here in Britain…

The first signs of the implementation of the new policy came in November 2015 with Statement of changes to the Immigration Rules HC535, which I write about at the time. It is only now that the official “safe return review” policy has been announced.

The previous policy, in place since 2005, was that a refugee would be granted an initial period of five years of limited leave and at the end of that period would automatically be granted settlement on application.

The only exceptions under the old policy were if the refugee engaged in criminal activities or similar or if a Ministerial level declaration was made that a particular country was now safe, in which case refugee status for all refugees from that country would be reviewed. No such declarations were ever made under that policy.

The new approach is to conduct “safe return reviews” for all refugees before granting settlement. The new policy states:

All those who apply for settlement protection after completing the appropriate probationary period of limited leave will be subject to a safe return review with reference to the country situation at the date the application is considered. Those who still need protection at that point will normally qualify for settlement. Caseworkers must refer to the Settlement Protection instruction for more detailed guidance on considering such applications.

The new Settlement Protection instruction sets out the details of the policy. Settlement may now be refused where:

A “significant and non-temporary change in country situation” is described in the policy as follows:

In relation to changes to the country situation, this refers to changes that are significant and non-temporary such that a fear of persecution can no longer be regarded as well-founded. Caseworkers should note that the overthrow of one political party in favour of another might only be transitory or the election of a new government may not automatically mean that there is no longer a risk of persecution for the individual refugee. The changes must be such that the reasons for becoming a refugee have ceased to exist.

The suggestion that a change of personal circumstances may disqualify a refugee from settlement may well end up having a disproportionate impact on women refugees. It may prove difficult to show that a risk of domestic violence or FGM remains five years after the original asylum claim, for example. The policy appears to acknowledge the risk, stating:

Caseworkers must consider whether the grant of refugee status was for more than one reason. For example, a woman may have been granted on the basis that she refused to agree to a forced marriage. If she is now married, she may still face a risk of persecution if she has married without the consent of her family. They may also fall within another category of risk and as such, revocation would not be appropriate. Revocation action on grounds that the protection need has ceased to exist should only be considered where there is no risk of persecution or serious harm on any grounds.

This retrograde change of policy means that any refugee granted protection in the UK will no longer be secure in their status and will be unable properly to start rebuilding their life. The threat of removal at the end of the five year period will now hang over all refugees like the Sword of Damocles.

The change will also create a huge amount of new work for Home Office officials just as the build up to Brexit is underway.