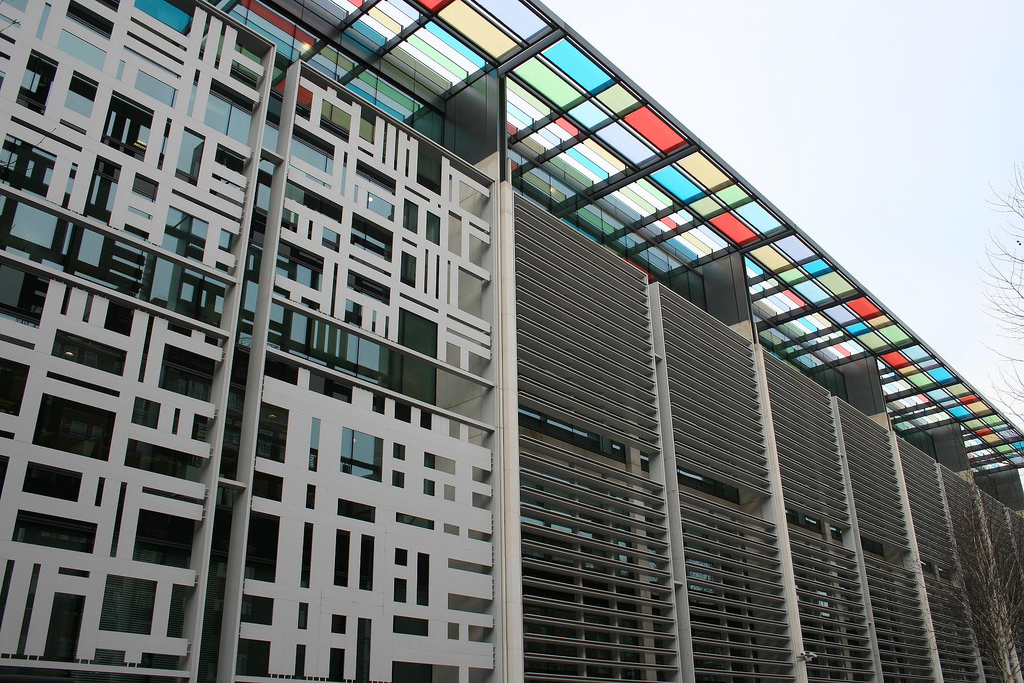 The immigration authorities’ work on human trafficking and modern slavery produced just ten arrests and five prosecutions in two years, the immigration inspector has found. David Bolt’s report on the Home Office’s efforts in this area, published on 4 March, found that the department’s immigration directorates are “not doing enough to combat the criminals who perpetrate, enable and exploit” trafficking and slavery, and that “opportunities to do so are being missed”.

The inspection took place over the first half of 2020 and the report was sent to the Home Office in September 2020, publication being unduly delayed as per departmental tradition. The performance data is therefore a little stale, but nonetheless revealing. Between April 2018 and March 2020, according to the Home Office’s internal numbers, ten people were arrested under the modern slavery legislation off the back of investigations by the Immigration Enforcement Criminal and Financial Investigations team. Five were charged with an offence.

To put those five prosecutions in context, the inspector points to the over 5,000 modern slavery offences recorded by police in 2018/19 alone. The state as a whole sent over 200 cases to the Crown Prosecution Service that year, of which two thirds resulted in a conviction.

Other enforcement interventions are available: Immigration Enforcement recorded a couple of hundred “disruptions” of traffickers’ activities over a similar period. That this is a meagre total seems to have occurred to the Home Office itself, which claims a far higher figure in its public-facing Single Departmental Plan (inspectors found this “difficult to reconcile” with the hard data they were shown). Mr Bolt himself merely comments that the overall numbers for charges, convictions and disruptions “appear low”.

There is better news in the report when it comes to identifying and supporting victims of trafficking. The big rise in the number of people going through the National Referral Mechanism seems to show that “frontline staff are getting much better at identifying and referring potential victims”, Mr Bolt says.

The problems lie in converting the resulting intelligence on perpetrators into investigations and on to prosecutions. One official is quoted as telling inspectors “Border Force are victim-focused, which is good, but I don’t think they know what to do with the intelligence around that victim”. The report itself talks about “numerous points of failure in terms of both capacity and competence”. The net result is that there were just 84 trafficking referrals to the Criminal and Financial Investigations team from elsewhere in the immigration system over two and a half years.

The report makes four recommendations broadly aimed at getting a strategic grip on things and reducing the extent to which different bits of the system do their own thing. (One is a repeat from another recent report looking at clandestine journeys across the Channel.) The Home Office has accepted two and “partially accepted” the other two. Mr Bolt retorts that “it would have been more encouraging to see reference to some specific actions and deadlines”.

In its response to the report, the Home Office pointed to the victim referral improvements and added “we acknowledge there is more to do in tackling the criminals who perpetrate, enable and exploit vulnerable victims of MSHT [modern slavery and human trafficking], and work is already underway to strengthen the BICS [Borders, Immigration and Citizenship System] response to this, working in collaboration with the Serious & Organised Crime Group”.