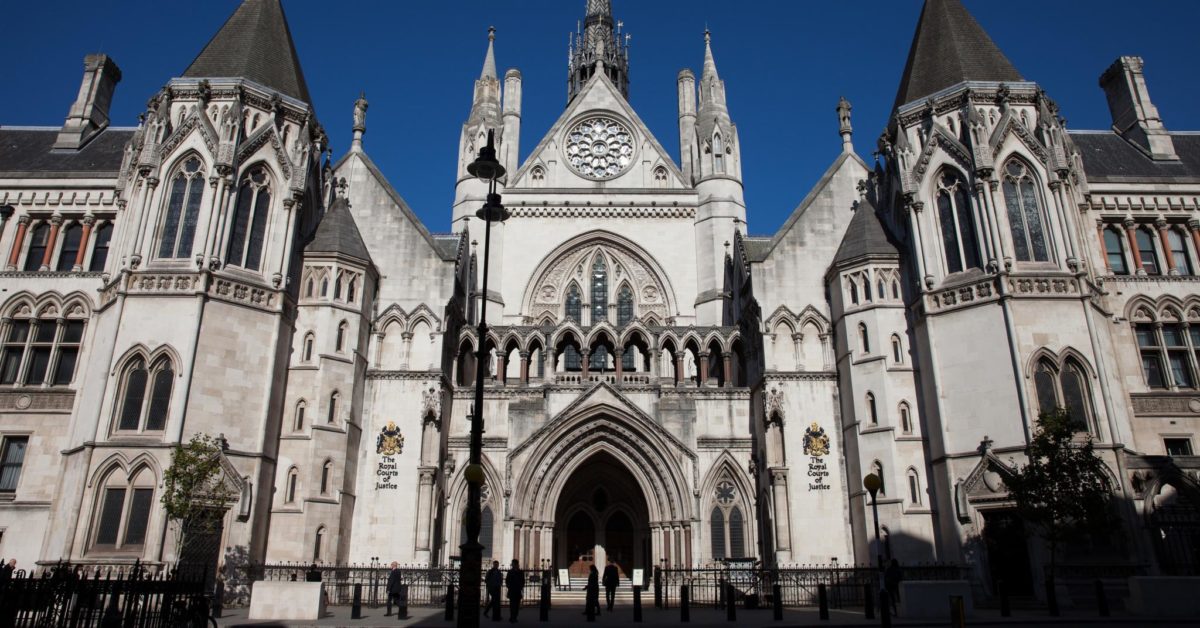 The High Court has thrown out a challenge arguing that the free legal advice given to migrants in detention centres is rubbish. Mr Justice Calver held that statistical evidence that many legal aid firms provide a poor service was unreliable and that “the system is, by and large, functioning well”. The case is R (Detention Action) v Lord Chancellor [2022] EWHC 18 (Admin).

The judicial review challenge concerned the Detained Duty Advice Scheme (DDAS) which gives 30 minutes of free advice to people held in immigration removal centres. The DDAS used to be delivered by a select group of nine solicitors’ firms who knew what they were doing. Changes in 2018/19 “resulted in a significant expansion of DDAS providers from 9 to 77 including 38 firms who had no prior experience with legal aid work at all and 64 firms with no prior experience of the DDAS”. Many have dropped out, but there are still 46 DDAS providers.

Detention Action, a charity, says that some of these providers are incompetent and “a significant majority” are “taking no or few steps to provide legal advice”. In particular, it argued, detainees are “routinely” not told about applying for immigration bail.

The formal grounds for judicial review, in the nature of these things, were narrower. The gist was that the Ministry of Justice has failed to ensure effective access to justice in practice, contrary to its statutory duties, and that the way the DDAS operates is therefore unlawful.

Lack of follow-up on initial consultations

Comprehensive guide aimed at lawyers and others helping someone to apply for immigration bail explaining the law and process, offering tips and worked examples throughout.

Similarly, the figures pointed to a “significant number of providers who have recorded no or hardly any bail claims despite seeing numerous clients. 9 of them have never made a single bail application despite having carried out approximately 1,000 advice sessions in total”.

The government responded that “one must… be very cautious about jumping to conclusions simply by reference to statistics not least because of data errors”. The figures come from providers themselves, who don’t always input it properly, and “is not intended to be pored over in a courtroom”.

The Immigration Law Practitioners’ Association gave evidence of, among other things, “providers lacking experience and expertise in detention work to provide prompt and competent advice” and “not spending sufficient time with each detainee”. Reputable lawyers from Wilsons, Duncan Lewis and JCWI chimed in along similar lines.

Calver J found for the government:

The question is whether in the present case the manner of the Defendant’s operation of the DDAS in practice, and more particularly his alleged failure adequately to monitor it, creates a real risk of prevention of access to justice for detainees.

In my judgment it does not…

I do not consider that the Claimant has established on the basis of either the statistical evidence, its qualitative evidence (much of which is in fact anecdotal evidence) or a combination thereof… that a real risk of an impediment to access to legal aid has been created by the operation of the Defendant’s monitoring scheme.

The data on which the case turned was, as the government argued, too rough and ready to rely on in this context:

… conversion rate figures are intended to act only as a guide to be used by [contract managers] as part of the information gathering exercise in carrying out their work. They are based upon returns from the providers themselves which have been shown to be unreliable in a number of respects (not least as to the accuracy of the data inputting)… there is not necessarily a correlation between firms with particularly high or low NMS conversion rates and their peer review scores. Moreover, the peer review scores of the 46 currently active providers suggest that the system is, by and large, functioning well.

The judge dismissed the evidence of ILPA and others as “anecdotal” and “generalised complaints”. He added that it wasn’t “fair” to ask him to go into the performance of individual firms and then work out whether any problems were caused by lack of oversight: “there is a danger of the court usurping the judgment of the [government] and assuming a role which it ought not to assume”.

The case did lead to some helpful clarification of legal aid issues, says Rakesh Singh of Public Law Project, who represented Detention Action in the case:

Perhaps most significantly the Lord Chancellor clarified that the conduct of legally aided immigration and asylum work for a person detained at IRC is not subject to exclusive contracting arrangements. Therefore any firm with an immigration and asylum contract can undertake legally aided work for persons detained at IRCs.  It is only the work in the 30 minute advice surgeries that is subject to the exclusive arrangements, but not the work outside that.

The case being dismissed should not be taken as an endorsement of the quality of advice in detention centres. The fact that the performance data provided by firms is often too ropey to rely on only reinforces competence concerns. The Legal Aid Agency is trying to improve things, including by making specific bail and detention training a requirement for future tenders; the High Court also has a point that the underlying quality of lawyers is primarily a matter for legal regulators rather than civil servants. That said, the government could improve the odds of people receiving good advice by, for example, paying for advice surgeries to last more than 30 minutes.

This article was updated on 19 January to add the comment from Public Law Project.