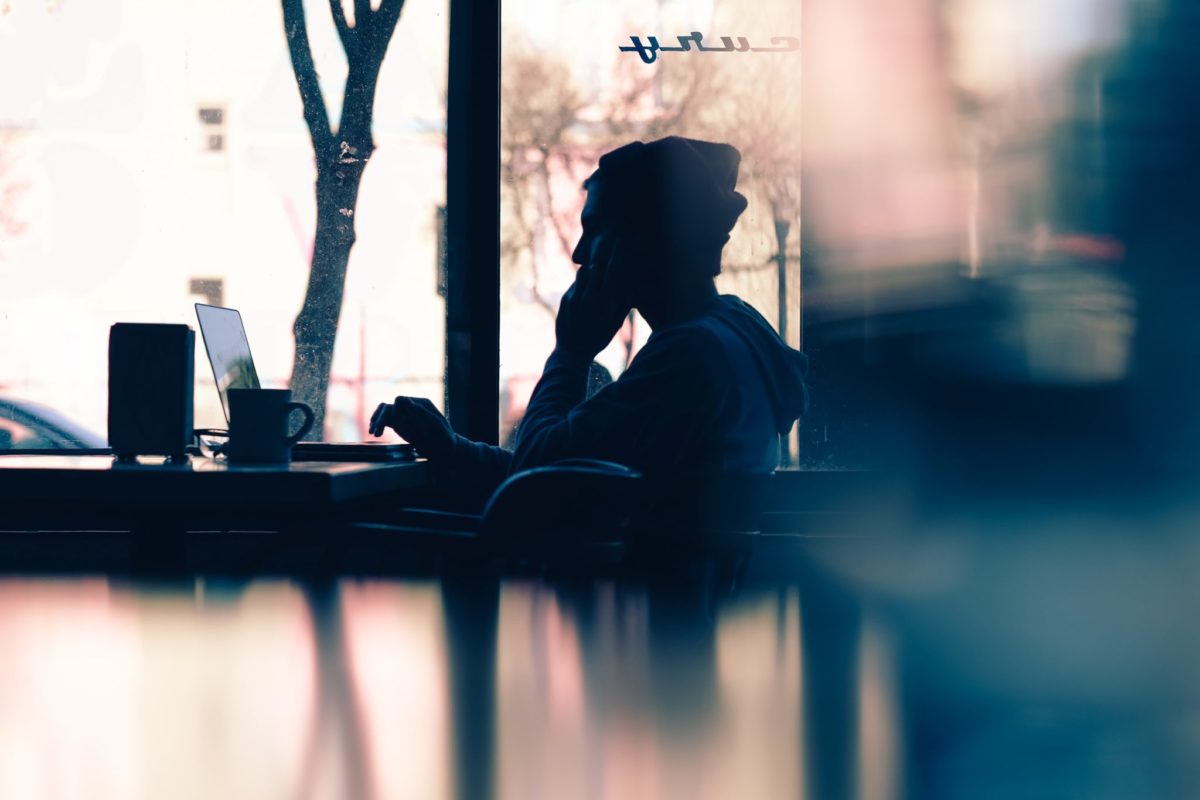 Immigration charity JCWI has set up a helpline for people to seek advice if they had an appeal dismissed under Upper Tribunal guidance that was later found to be unlawful.

A guidance note encouraging Upper Tribunal judges to decide appeals “on the papers” — that is, without hearing oral argument — was declared unlawful by the High Court on 20 November. JCWI, which took the High Court case, says that

All cases which have been dealt with under the version of the [guidance note] which was in place between 23 March 2020 and 20 November 2020, are potentially affected by this judgment.

“Potentially” is the key word; it doesn’t seem to follow from the judgment that all appeals dismissed on the papers between those dates can automatically be reopened. JCWI says in a detailed advice note that two possible courses of action are to take the case on to the Court of Appeal, or to apply for decisions to be set aside under rule 43(2)(d) of the Upper Tribunal Procedure Rules 2008.

JCWI is also offering a helpline. It is “available to anyone, whether a litigant in person or a representative calling on behalf of an appellant, who has received a letter from the [Upper Tribunal] or the Home Office, or who thinks their case has been considered under the unlawful guidance and would like advice about what to do next”. The number is 0207 553 7453; leave a message with your contact details and a JCWI lawyer should call back within 24 hours.