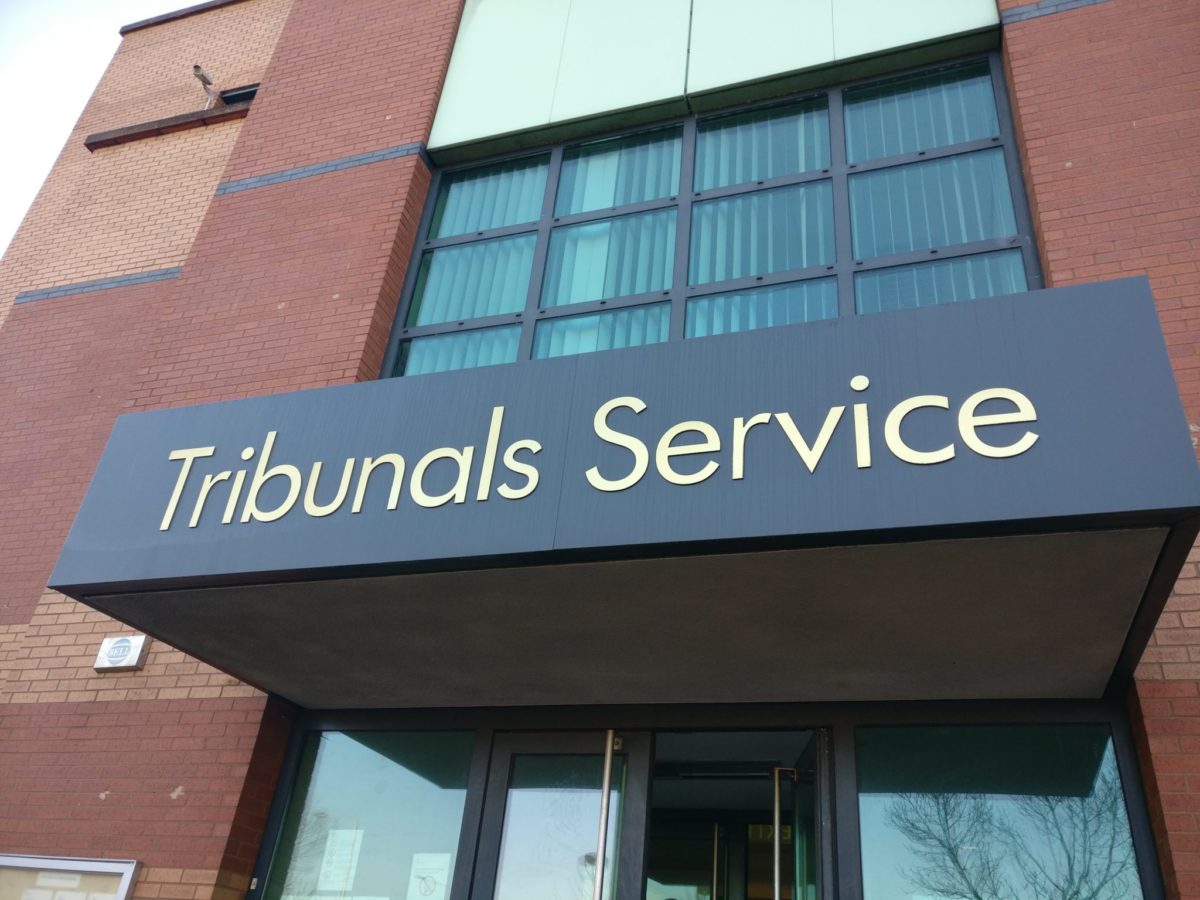 The report of the Independent Review of Administrative Law will be published this week and the Justice Secretary will on Thursday set out plans for reducing the use of judicial review in immigration cases, the Telegraph reports.

The paper says that those plans include an end to Cart/Eba judicial reviews of the Upper Tribunal’s refusal to grant permission for an appeal to itself:

One plan would see lawyers prevented from launching judicial reviews of Upper Tribunal immigration decisions, bringing the system back in line with previous years.

A new law will be passed to overturn a 2012 Supreme Court ruling which allowed these cases to be subject to judicial review.

This would be only “the first salvo from the Government in a major crackdown on so-called ‘meritless’ immigration and asylum claims expected in coming weeks”. Previous reports have suggested that the government also wants to restrict migrants’ rights under the Modern Slavery Act 2015 and Article 3 of the European Convention on Human Rights.

The Telegraph story includes a bizarre claim (repeated in the Times) that just 12 judicial review applications have succeeded since 2012. Ministry of Justice data shows that over 100 judicial review cases won outright in the Upper Tribunal (Immigration and Asylum Chamber) alone last year. Many more will have been settled to the satisfaction of the applicant, and of course judicial review is not confined to immigration cases.