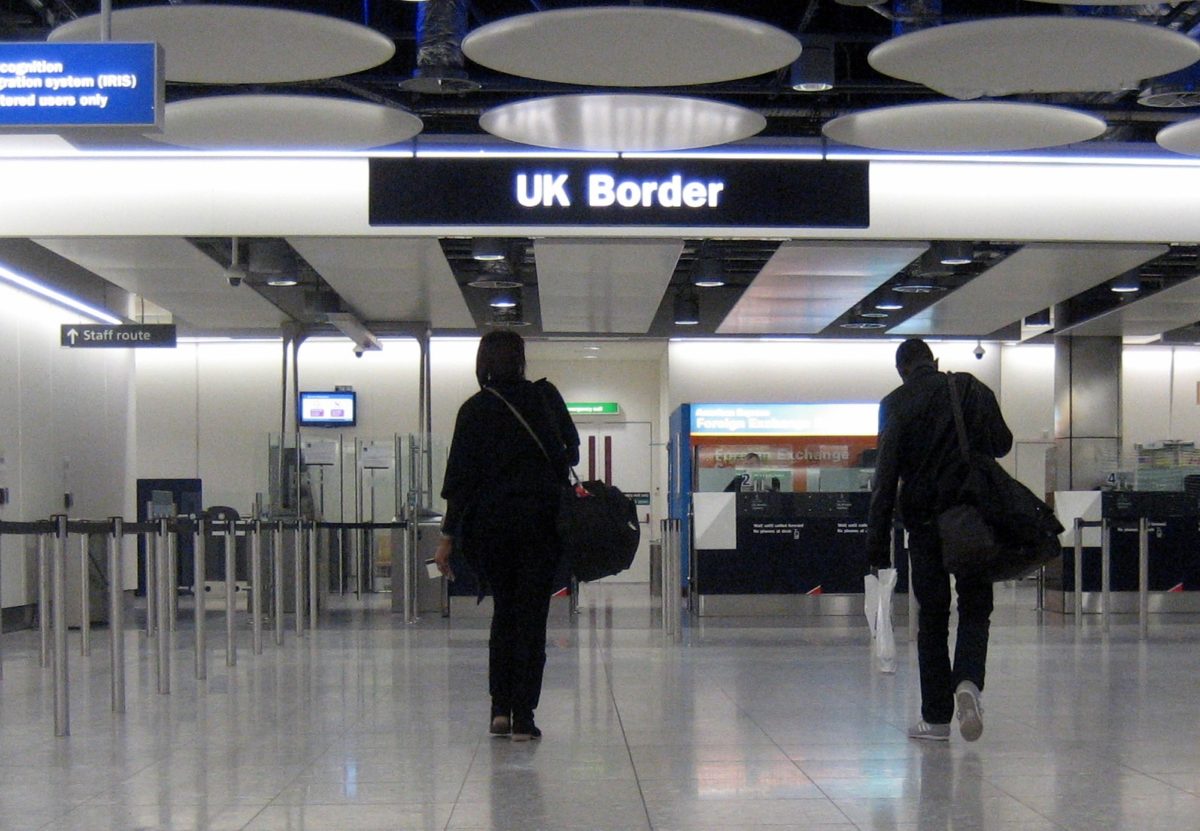 The government’s preparations for Brexit include passing a law to remove the right of free movement for EU citizens. This right is ultimately derived from the EU treaties, but is also expressed in UK legislation, notably section 7 of the Immigration Act 1988, and in the Immigration (European Economic Area) Regulations 2016 (SI 2016 No. 1052).

The Immigration and Social Security Co-ordination (EU Withdrawal) Bill, which had its second reading in the House of Commons on Monday 28 January, will revoke these and other “EU-derived domestic legislation” providing for free movement. That will allow the government to bring in new rules on migration from the EU in future.

The government’s white paper on immigration says that these new rules will only kick in from the start of 2021. Under the draft Brexit withdrawal agreement, free movement will continue between the planned date of Brexit on 29 March 2019 and the end of the planned transition period on 31 December 2020.

Unless you have been living under a rock, you may have noticed that the draft withdrawal agreement (“Theresa May’s Brexit deal“) is in a spot of bother. There may be no withdrawal agreement at all. In this “no deal” scenario, there would be no transition period in which EU law free movement rights continue unaltered.

For EU citizens already living here by 29 March 2019, that should not be a major problem. The government has said that it will still operate the EU Settlement Scheme, which allows existing residents to apply to stay in the UK after Brexit, whether or not there is a deal (albeit in slightly watered down form). But there is no way on earth that over three million currently resident EU citizens can be processed by 29 March 2019. What law would underpin the residence rights of EU residents in the meantime?

And what about EU nationals who propose to move here after 29 March 2019, if there is no Brexit deal? The government wants free movement “ended from 30 March 2019” in the event of no deal. New arrivals would after three months have to apply for the right to remain in the UK. Having to apply for this “European Temporary Leave to Remain” means the possibility of refusal, but the application process would only involve “identity, criminality and security checks” and it seems that the conditions of stay would be largely the same as today. So there would still be a transition period of sorts — albeit that those arriving would not have the possibility of recourse to EU institutions if there is a problem. But what legal basis would they have for living in the UK during that time?

Problems with the 'no deal' scenario
There are a LOT of problems with the Home Office plans for “no deal” and the requirement that EU citizens must obtain leave to remain if staying for longer than three months. It is hard to know where to start, but here we go…
– An awful lot of EU citizens who stay longer than three months will simply be unaware they need to apply for leave
– Those who do not apply for leave will be committing a criminal offence by remaining (and any work would be a separate offence and so on)
– There seems to be nothing to stop an EU citizen who does know from leaving the UK and re-entering to start a new three month period rather than applying for leave
– The leave that is granted to those who apply and qualify will be non-renewable, making the holder VERY unattractive to employers, who will in theory have to sack the person after three years
– There will be no practical way for anyone to tell the difference between an EU citizen who just arrived (and therefore has to be sacked after three years) and one resident for years, at least until all the existing resident EU citizens have obtained settled status or pre settled status by the end of 2020
– This is likely to make life difficult for all EU citizens because whatever the Home Office says, employers will want to know when they arrived
– It is a criminal offence to employ a person where the employer knows or has reasonable cause to believe the person has no right to work. There is an equivalent offence for landlords and tenants. These offences are set out in primary legislation and although the Home Office says employers will not be expected to carry out document checks on EU citizens, this would seem to require changes to primary legislation the Home Office has not announced any plans to make.

Originally, we assumed that the actual implementation of the Immigration Bill would be delayed, so that the Immigration (EEA) Regulations 2016 would remain in force in the short term. It now seems that those regulations will be scrapped, or at least amended so that they do not apply to new arrivals. Instead, new arrivals “will be automatically granted leave to enter by order”, which sounds like new secondary legislation would be enacted.

Whatever the legal forms, this is totally unenforceable. There would be no way to distinguish between a new arrival and a long-standing resident who has not yet applied for settled status. Employers and landlords, who as part of the hostile compliant environment policy have to check the immigration status of employees and tenants, would be hopelessly confused.

The Home Office seems to recognise this, up to a point. It says that, initially,

we will not ask employers or other third parties, such as landlords, to start distinguishing between EU citizens who were resident before exit and post-exit arrivals… until 2021, EU citizens will continue to be able to evidence their rights to work and to rent property using a passport or national identity card, and non-EU family members will use a biometric residence document.

Again, though, it is unclear how this exemption would be made a legal reality given that immigration status checks are a requirement of various Acts of Parliament. The Home Office cannot simply decide to ignore primary legislation when it suits a policy aim (much as we might like it to, in this case).

Good question and no, it can’t.

It is also worth observing that although the UK would unilaterally continue EU-type free movement rules in domestic law for EU citizens after a no deal Brexit, the same is not true in reverse. Unless each EU country legislates otherwise, British citizens travelling to EU countries would immediately be treated as third country nationals, meaning we would lose our free movement rights immediately.

At any rate, new EU entrants to the UK after 31 December 2020 would be subject to the same system as everyone else, meaning that they will need leave to enter. That is unless the next set of negotiations with the EU, this time on the future EU-UK relationship, gives EU migrants special treatment. While you will never hear the current government describe this as the return of free movement, it has left the window open for “mobility concessions” in return for better access to EU markets in future. But the starting point is that EU and non-EU migrants would be treated in the same way.

What all this leaves unresolved is the long-term status of EU citizens who arrive between the date of a no-deal Brexit and the implementation of the new system. The government has specifically said that, if there is no deal, the EU Settlement Scheme will only be open to those living in the UK before 29 March 2019. Those arriving after that date will have to apply for limited leave, either from within the UK or from abroad, through a mechanism yet to be determined. Or simply depart: the Home Office blandly says that “there may be some who do not qualify under the new arrangements and who will need to leave the UK”.

This article was originally published on 11 January 2019 and has been updated to take account of developments since.